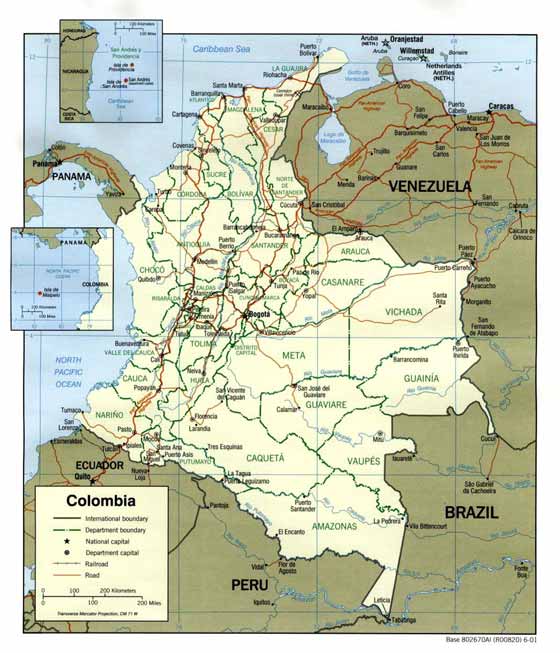 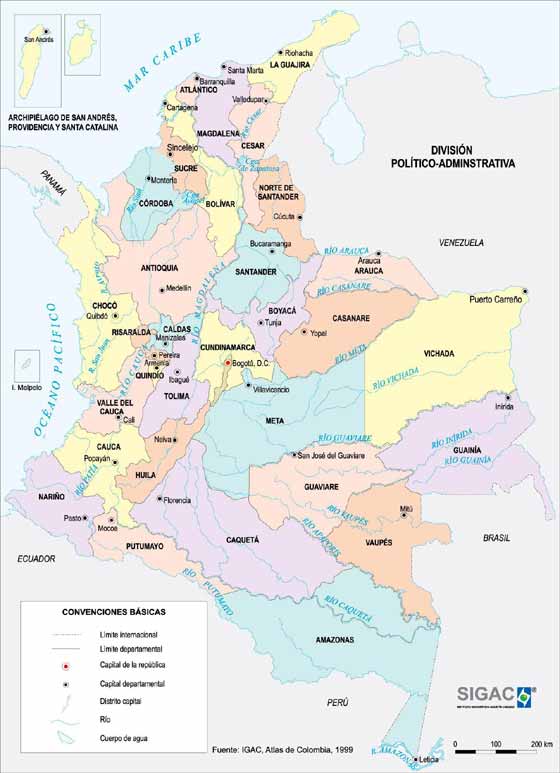 Maps of cities and regions of Colombia 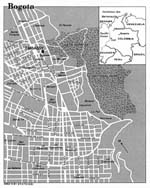 Unique places of interest in Colombia 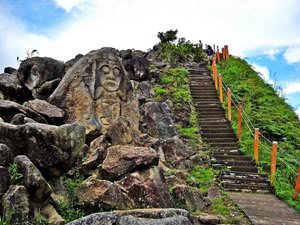 Colombia can boast the world famous archeological park of San Agustin. It is visited not only by researchers from around the world, but by curious travelers too. Here, archaeologists have discovered the largest group of religious monuments in South America. Today everyone can see it. The sculptures found during excavations in the park are called chinas. As the researchers found out, items were made of volcanic rock. Numerous sculptures depict people dressed in various traditional clothing.

Sculptures vary not only in appearance, but also in size. The height of some items is only a few tens of centimeters, and the height of the largest reaches seven meters, while the weight is several tons. In total, during the study, more than 500 statues have been found in the park. Some of the … Read all 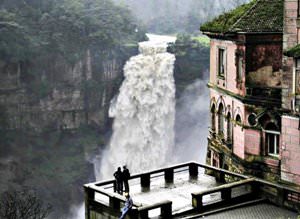 One of the most unusual sights of Colombia is the abandoned Salto hotel. It is located in incredibly beautiful natural surroundings, close to the Tequendama Falls. This natural attraction began to attract people more than a hundred years ago. Travelers from around the world came to admire it. In 1928, it was decided to build a hotel next to the waterfall. The luxury facility has been working for more than 60 years. Then it was closed due to unprofitability.

For many years, the building was staying empty and slowly destroyed. It was visited by few tourists who came to admire the waterfall. The massive historic building with black windows looks very intimidating, so many travelers stop at visiting its open observation deck that offers a magnificent view of the 157-meter high waterfall. … Read all
All unique sightseeing Colombia 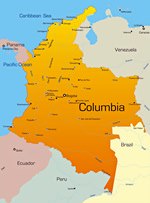 Aura of Colombia in photographs

Bogota
Diversity of cultures remains the main feature of the residents of Bogota. The city really amazes visitors by its heritage as it is inhabited by various ethnic classes. The native people of Bogota are often called "chechakos". These people have won a reputation of cold and reserved people among their countrymen and tourists. Many can even call the character of these people arrogant - the local residents always tend to be first everywhere and in everything. Such dedication and perseverance make … Read more

Cartagena
Colombians are a nation of contrasts. Openness, smiles, and kindness coexist with serene irresponsibility. All the things will be done but tomorrow. The crime rate is one of the highest in the world. If you are going to visit Cartagena, it is worth remembering that you should not walk through the dark streets alone in the evenings here, especially if you have a huge amount of money, expensive equipment or jewelry. You should not forget about caution despite the fact that it is much quieter here … Read more

Medellin
The main event of the cultural life of the city of Medellin is the annual fest named Feria de las Flores or the Festival of the Flowers. This is a great flower parade which is accompanied with ethnic festival. Thousands of city residents take part in the grand flower performance. The festival starts in the late July and lasts commonly up to two weeks. Traditionally the festival is opened with caballero parade or horse parade in which more than seven thousands of equestrians march through the … Read more

Map of guides to cities of Colombia