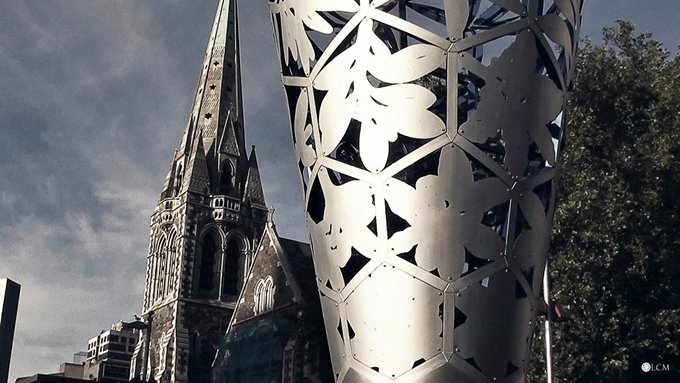 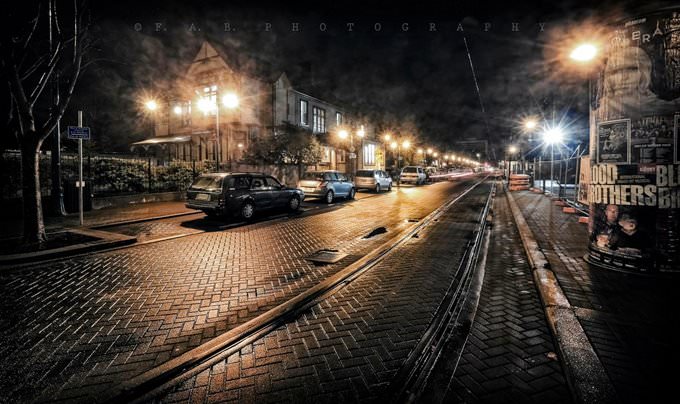 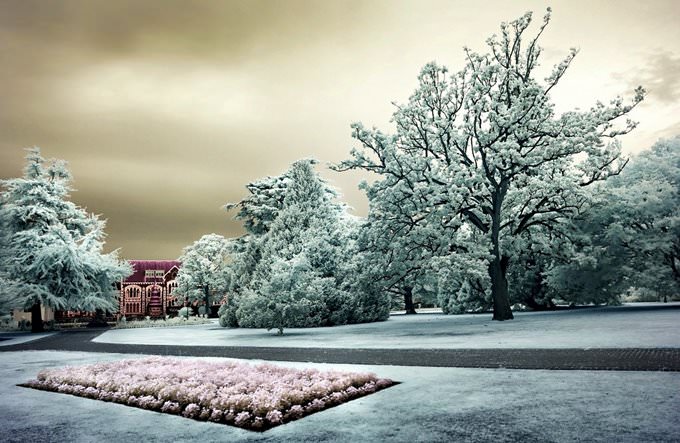 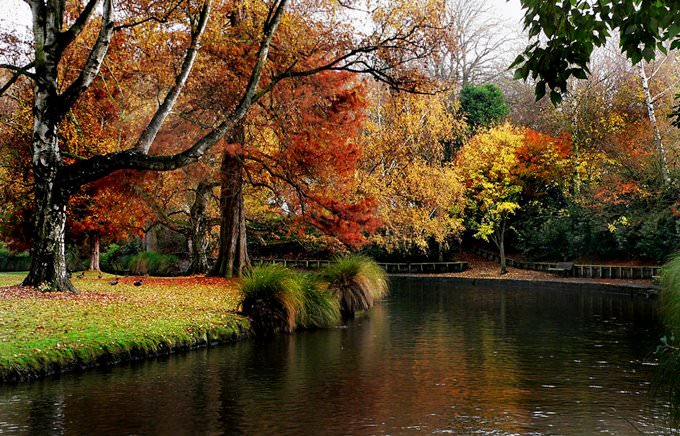 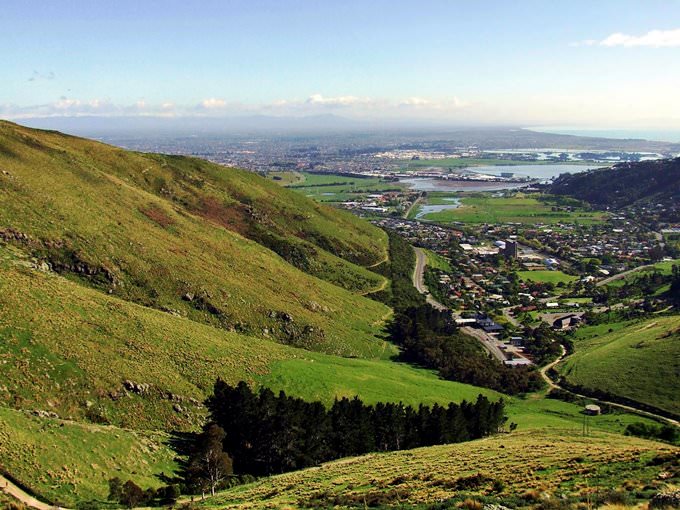 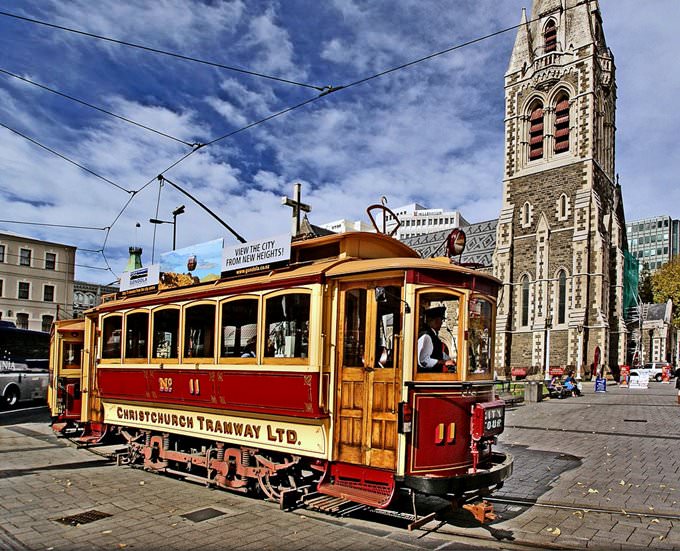 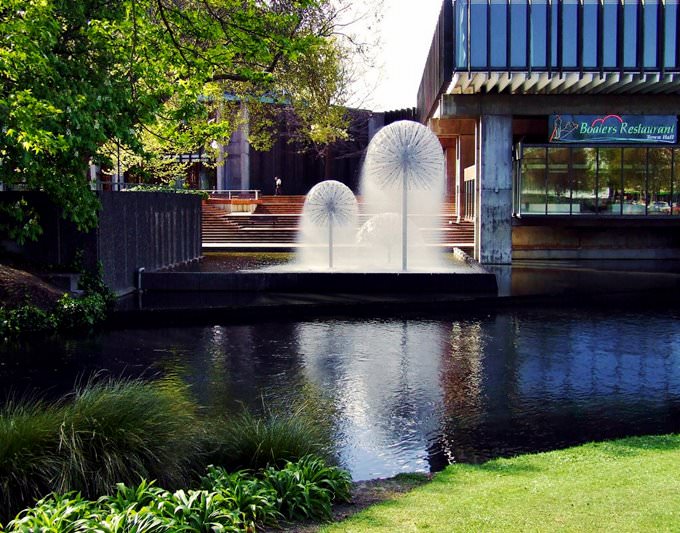 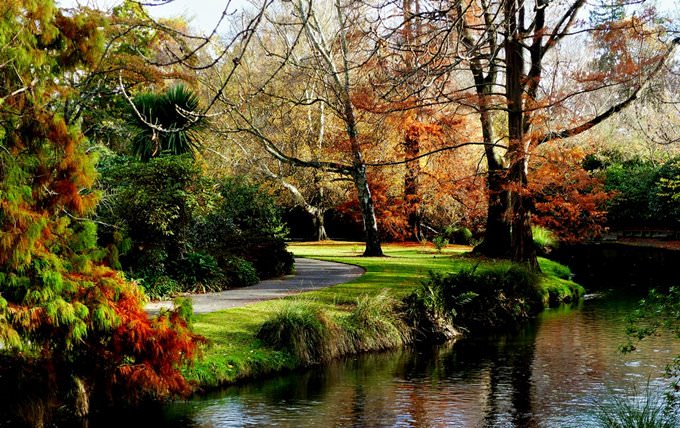 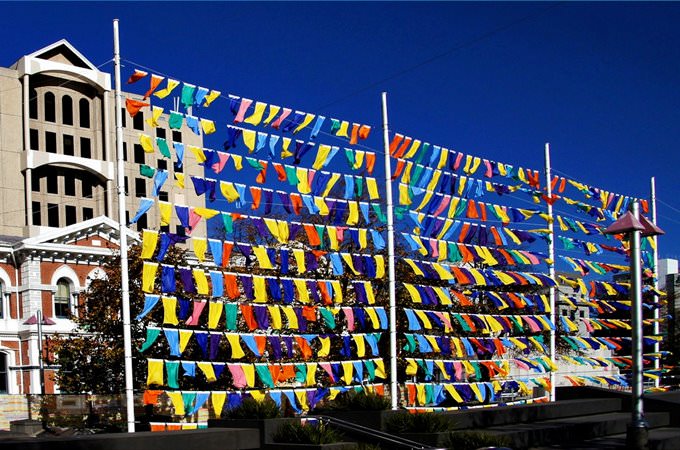 Stephens Island is located between North and South Islands. This small island is home to many rare animals. In tropical forests of Stephens Island one can see tuatara, a close relative of dinosaurs, which are extinct many million years ago. The island is a restricted zone, and the area, where the unique reptile lives, is put under strict control. Local biologist work hard to keep that rare animal and ensure it won't disappear in future. … Open

Chapters of the guide to Christchurch

Local cheeses are also very popular. They are made mainly on the French model. Brie, Camembert, Bleu de Bresse, and Montagne-Bleu are the best varieties. However, almost all local cheeses are delicious. Therefore, you can buy any cheese that you like in appearance or name. Chips and small meat pies are very popular as a snack. You can order a simple assortment of fruits or a masterpiece from local chefs like the … Open

Traditions and mentality of Christchurch

Lyttelton Harbour Festival of Lights is also interesting. You can watch the art throughout the festival. You can also create a variety of pictures and stories using lighting. Of course, most of the most beautiful shows take place after sunset during the Lyttelton Harbour Festival of Lights. But you can also attend masterclasses and exhibitions throughout the day. They are dedicated to the difficult art of … Open

Mount Cavendish is the highest spot in the city. It is possible to reach the top by cable car. A ride on the cable car is an exciting entertainment on its own. Moreover, there is a picturesque park on the mountaintop. The best observation deck in the city is also located here. It is a fabulous place to see all signature landmarks of the city in detail. Travelers, who are short in time and cannot dedicate several … Open

Christchurch for children - what to visit

There are also trampoline parks in the city. You can go as a family for a couple of hours there. There is no special weight limit here. Therefore, both children and adults can jump here. A child can take a break from visiting museums or going shopping and just have fun at Flip Out Trampoline Arena Christchurch or Mega Air Trampoline Park. Many children might like the idea of trying out archery or even a shotgun at … Open

You can also buy simple jewelry like earrings or rings with mother-of-pearl shells. You can also find beautiful figurines from the paua shell. Paua shells are not just a souvenir for residents but also part of national traditions and beliefs. The interesting thing is that you can find a mother-of-pearl clam on the beach. But you can't take an untreated sink out of the country. A product with Maori carvings will … Open

The charming Corsair Bay is located in one of the nature reserves of the region. It is widely recognized as one of the most attractive and picturesque parts of the coastline. The tiny beach is a strip of light sand surrounded by dense tropical bushes. The water in the bay is exceptionally clear and has a beautiful azure shade. It’s so easy to spend hours, admiring bold colors of the marvelous nature. There are … Open

Search touristic sights on the map of Christchurch

Photogalleries of neighbours of Christchurch