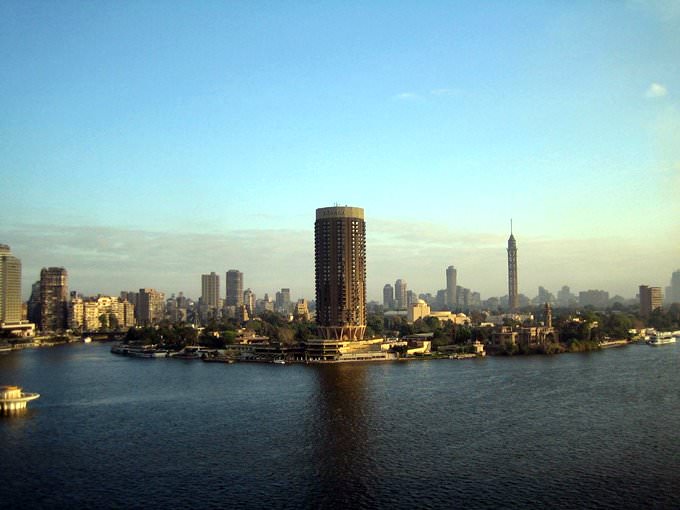 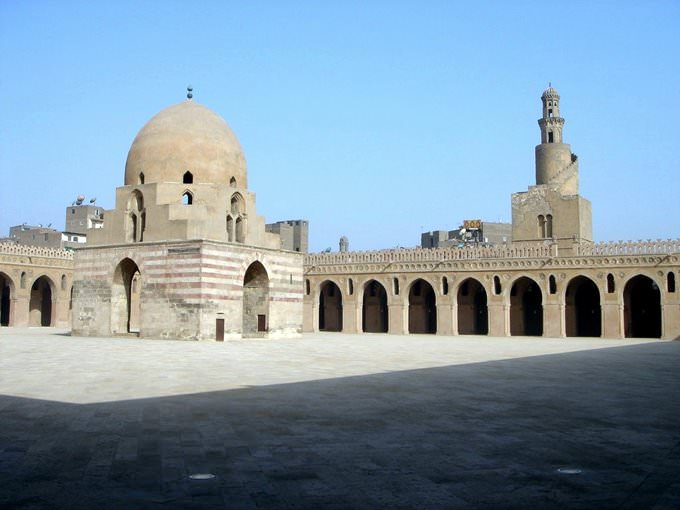 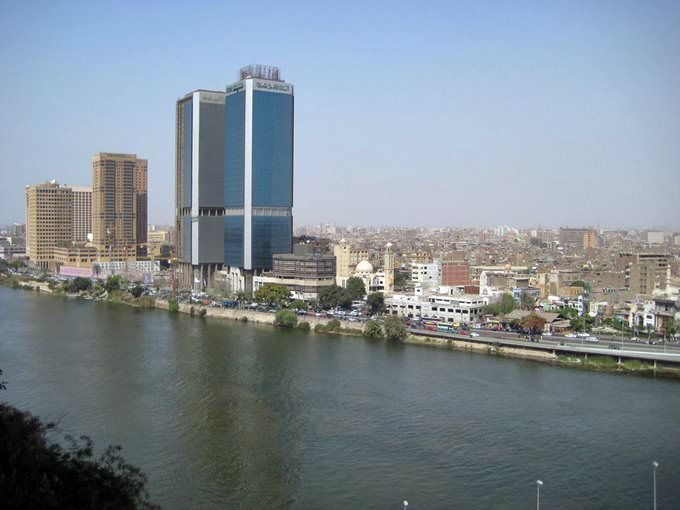 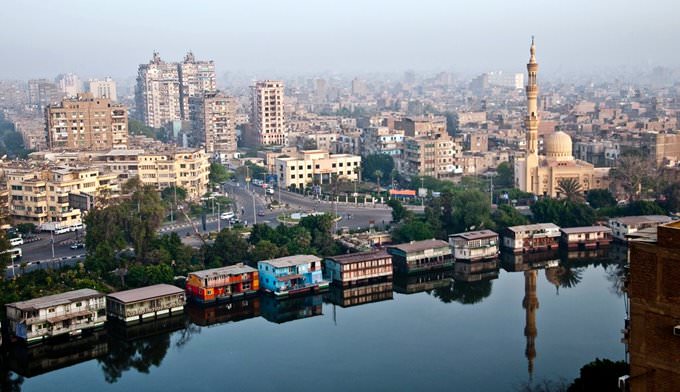 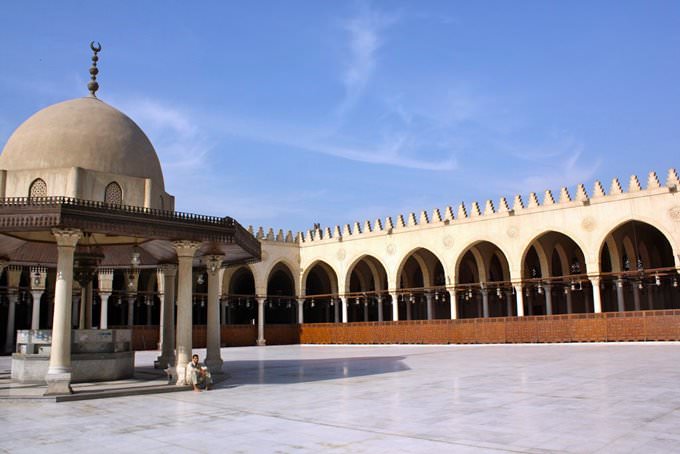 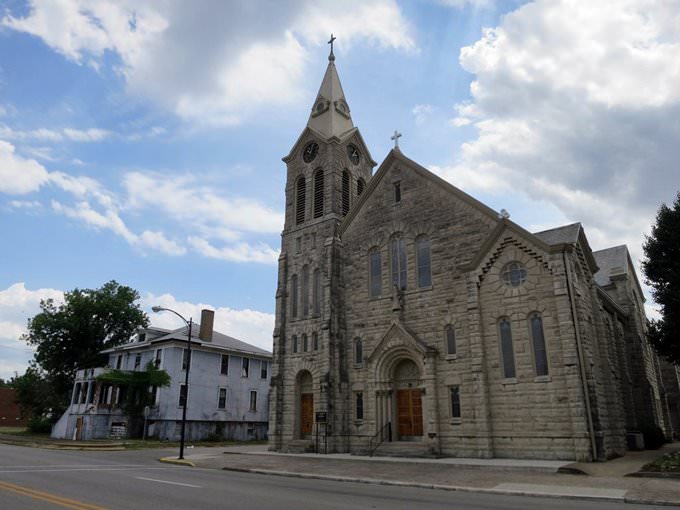 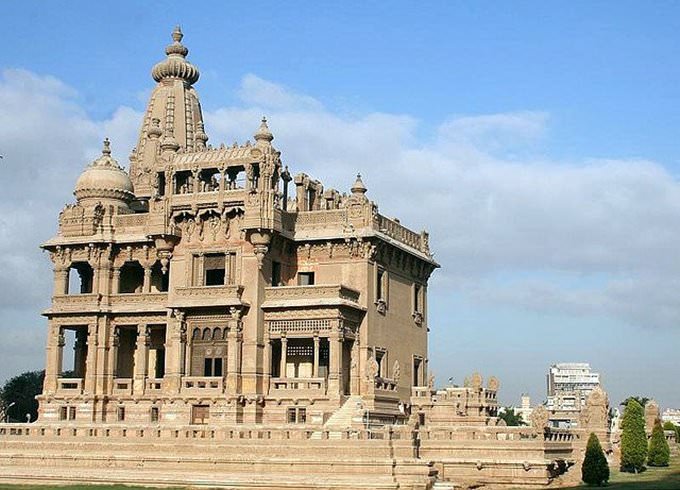 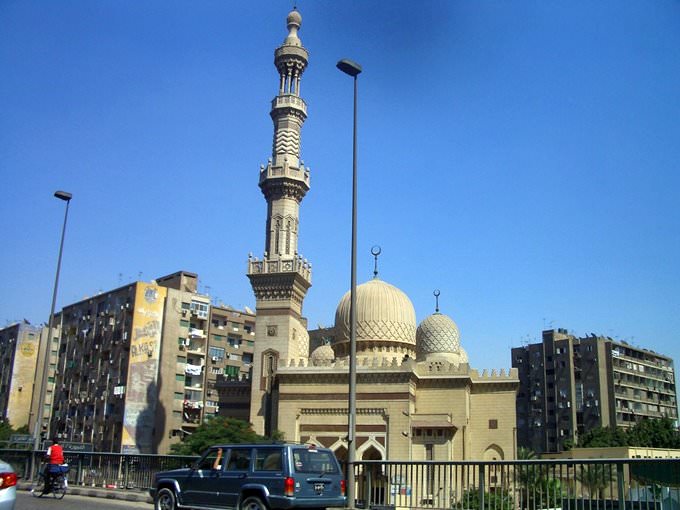 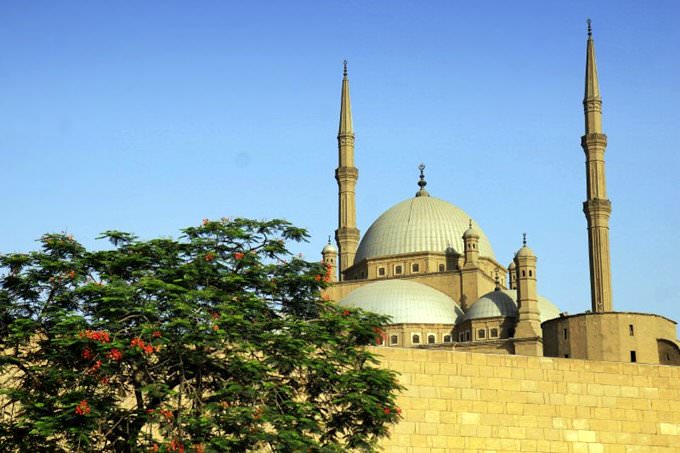 Pyramids have always been the main symbol of Egypt. There are more than a hundred of pyramids in the country. Giza is the location of the most famous landmark of Egypt – the Great Pyramid of Giza. The complex consists of three pyramids that are named after pharaohs Khafre, Cheops and Menkaure. These magnificent buildings are surrounded by tombs of other noble people – famous politicians, priests, pharaoh wives and other important figures of those days. The Great Sphinx of Giza is the most unusual statue in whole Egypt. The sphinx was made from a solid rock. Unfortunately, during its long history the statue was damaged during attacks of Mamlukes and Napoleon army. Nowadays, visitors can see an interesting laser show that takes place near the pyramids every evening. … Open

Chapters of the guide to Cairo

Festivals and events in Cairo

Cairo Bites is another popular event in the event calendar of the city. Every year, hundreds of foodies arrive in the capital of Egypt to sample international and local cuisine, try various drinks, listen to local musicians, watch cooking contests, and participate in master classes. The festival is annual and is usually held at Family Park. Cairo’s Fashion Festival is the event that many fashionistas … Open

Tourists wishing to try various entertaining activities will be fascinated to visit Verticality Zorbing Park and try to play bubble football. The game is really exciting and fun to play. Bowling fans are also not forgotten in Cairo. IBC (International Bowling Center) is the right place for them. Excursions on horses have become a very popular activity. To ride a horse or a pony, simply visit Cairo Horse Riding … Open

1. Tips in Cairo should be given literally for any service. Do not forget to leave cash reward to a waiter in a restaurant, maid at your hotel and, of course, to a guide, as well as a passerby, who has helped to find the way to places of interest. 2. There are always police officers on duty in the streets of the city. Feel free to ask them for help. The representatives of law enforcement will tell … Open

On Muizz Street (or Shareʻ El Muizz), there is a no less interesting market called the Coppersmiths Bazaar that is a great place to shop interesting souvenirs. For more than a thousand years, skillful artisans have made items of incredible beauty from copper and brass in Cairo. At the Coppersmiths Bazaar, it is possible to purchase magnificent candle holders, hookah, trays, fabulous copper tablemats, copper … Open

Cairo for children - what to visit

Among the entertainment centers of Cairo, many travelers especially highlight KidZania Cairo. This entertainment center is totally focused on children and offers them a wide choice of entertainment. Under the supervision of experienced staff, children can be left here for the whole day. For children, culinary master classes and creative lessons are conducted, and they are offered to try themselves in the role of … Open

For all who like to walk in picturesque places, it will be interesting to visit the El Tahrir Garden. Its main attractive feature is the variety of sculptures; all of them are made by local craftsmen and are a true reflection of the national culture. In combination with beautiful landscapes, the sculptures look simply unrepeatable. In Cairo is the world-famous Blue Mosque. It is open to adherents of absolutely … Open

Search touristic sights on the map of Cairo

Photogalleries of neighbours of Cairo