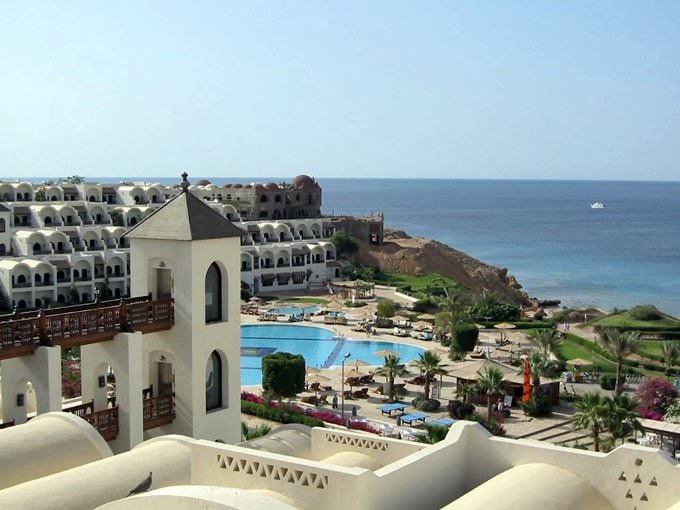 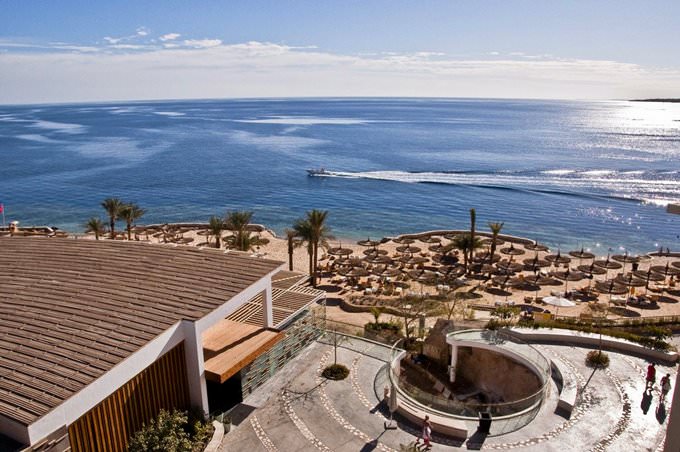 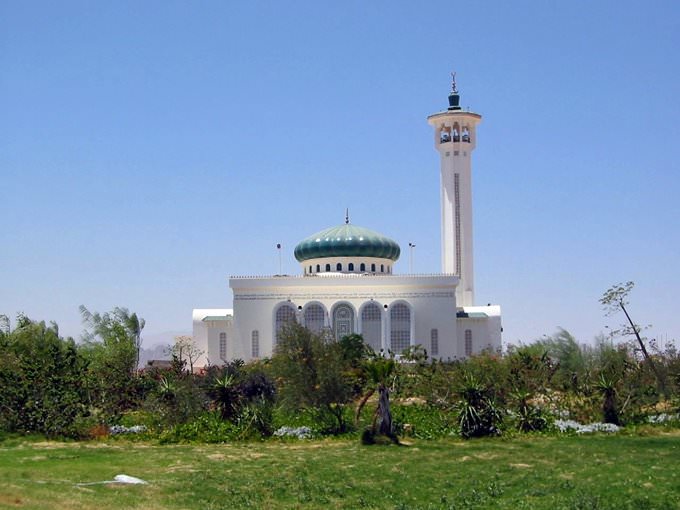 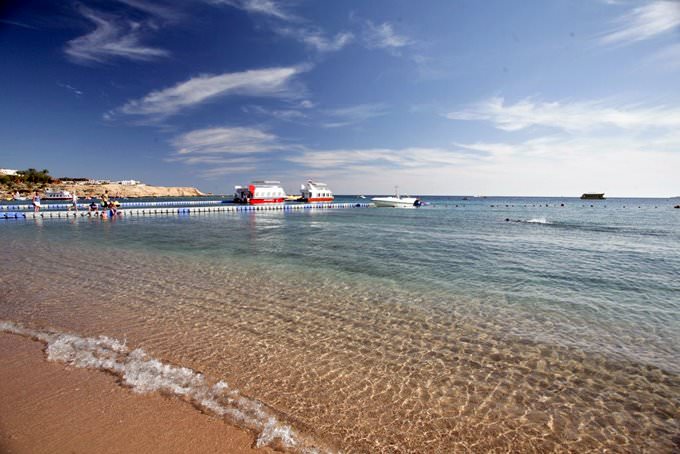 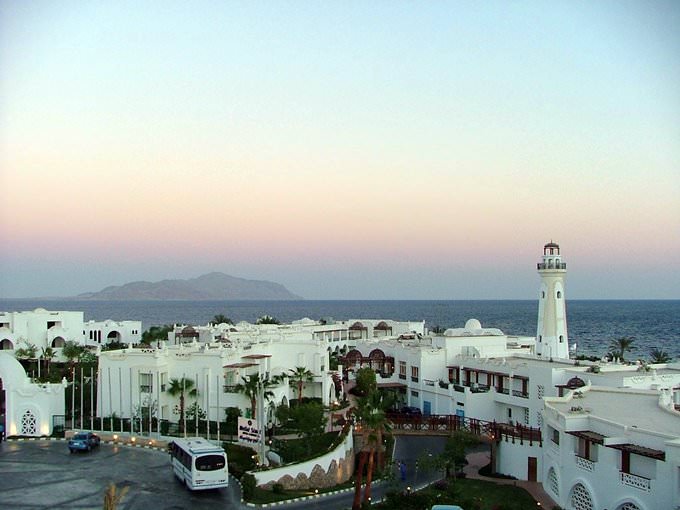 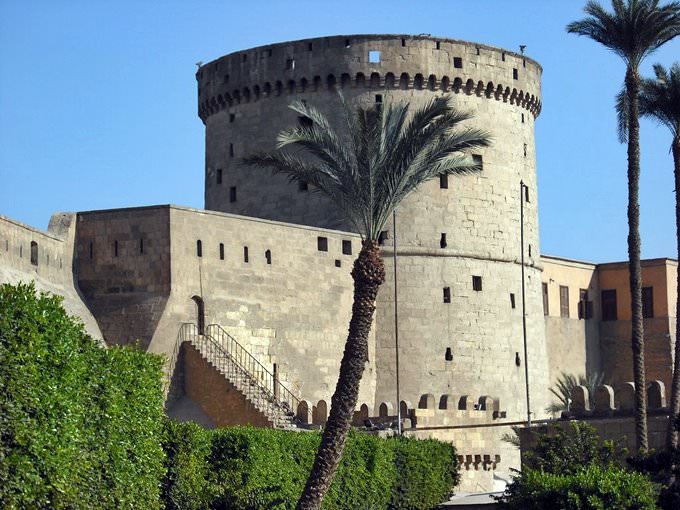 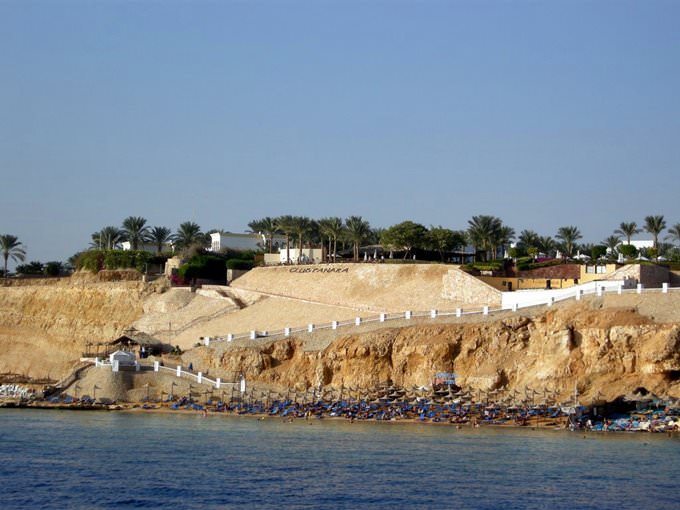 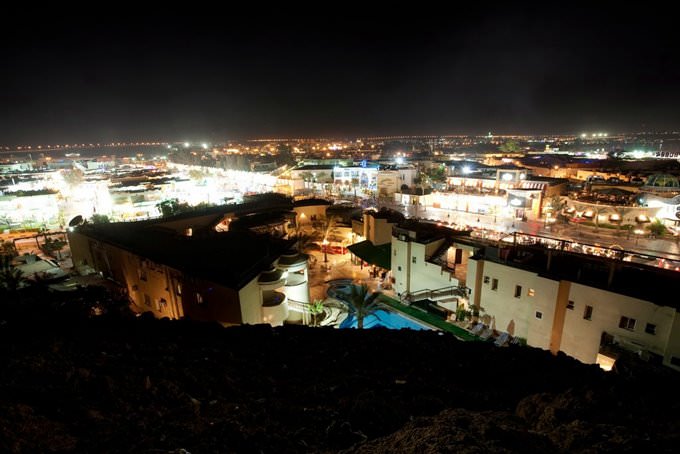 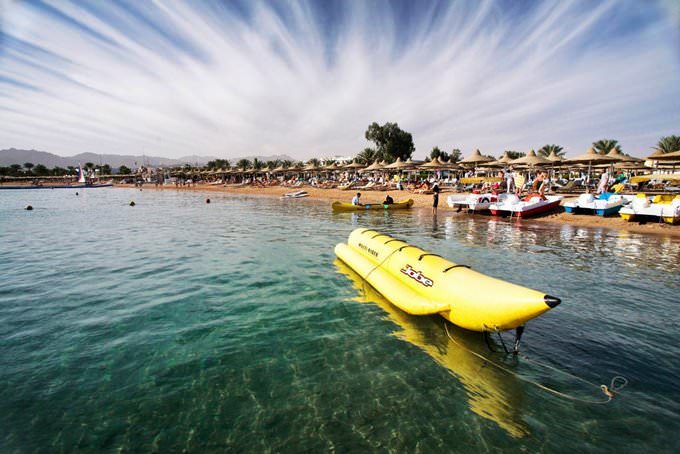 The Lighthouse of Alexandria is one more landmark of international level. The lighthouse was destroyed by an earthquake in the 14th century. One hundred years later a beautiful castle named the Citadel of Qaitbay was built on its site. The Valley of Mummies is one of most mysterious and unusual places in Egypt. It was discovered by archaeologists in 1997. … Open

Chapters of the guide to Sinai

Travelers expecting to spend time in private and tranquil ambience would like Terrazzina Beach. In addition to classic loungers and parasols, this stretch of coast is adorned with slender palms. Despite the fact that the picturesque sandy beach is rarely empty, its territory is never too noisy. Fans of privacy can always go to a remote part of the beach where nothing disturbs the harmony. This stretch of coast is … Open

A great number of various souvenirs are sold on the streets of Sinai settlements. «Almost real» papyrus can be made of rice paper or banana leaves. Not only cones, magnets, t-shirts and caps with the symbols of Egypt are popular here. You can also buy statues in the shape of a cat and a sphinx. Mini pyramids are one of the most popular souvenirs to buy in Egypt. Handmade glass jewellery such as ashtrays, … Open

Sinai for children - what to visit

Perhaps the only place that can outdo Albatros Aqua Blue is Cleo Park. It has an amazing interior which will immerse you into the atmosphere of Ancient Egypt. There are statues of pharaohs, sphinx and wall paintings. Moreover, most of the slides are made for kids, so this water park is the best choice for spending time with young children. The design of the park can attract children to the study of ancient Egyptian … Open

Taba is one more beautiful resort town, even though it is not as famous as Sharm el-Sheikh. However, that doesn’t mean that Taba is deprived of luxurious hotels that fit all international standards. Fans of water sports are particularly fond of this resort. Taba also has excellent conditions for diving and snorkeling. In case you seek extreme or unusual experiences, consider trying golf in the desert. Nuweiba … Open

Traditions and mentality of Sinai

Most of the locals are quite tolerate towards the representatives of other religions. It may be caused by the fact that Copts and Christians who have been living in Egypt since the beginning of time. However, if you want to avoid quarrels with locals, try not to discuss religious issues. What’s interesting, Egyptians paint eggs on the first Monday after Coptic Easter. This custom is rooted in the ancient … Open

One of the most popular main courses is kushari. The dish made of rice, pasta and lentils mixed together, topped with a spiced tomato sauce, and garlic vinegar. It is usually garnished with chickpeas and crispy fried onion. This local dish is perfect for those who want to stay for a long time. Carbs in local dishes digest slowly. Moreover, kushari is popular street food in Egypt and you will find it in every café. … Open

Search touristic sights on the map of Sinai

Photogalleries of neighbours of Sinai