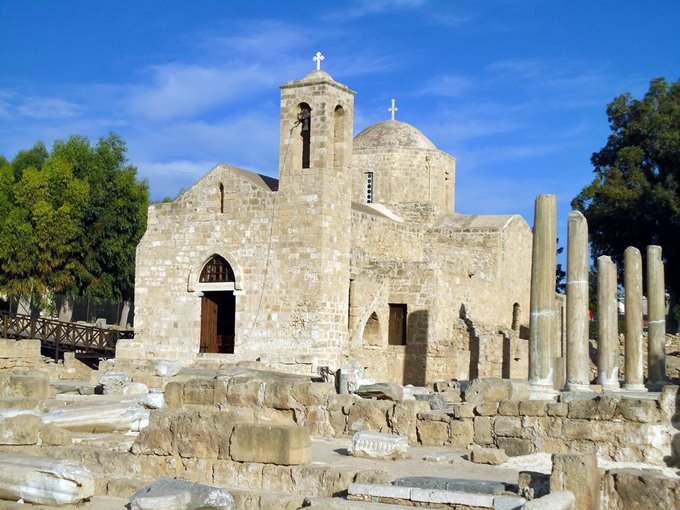 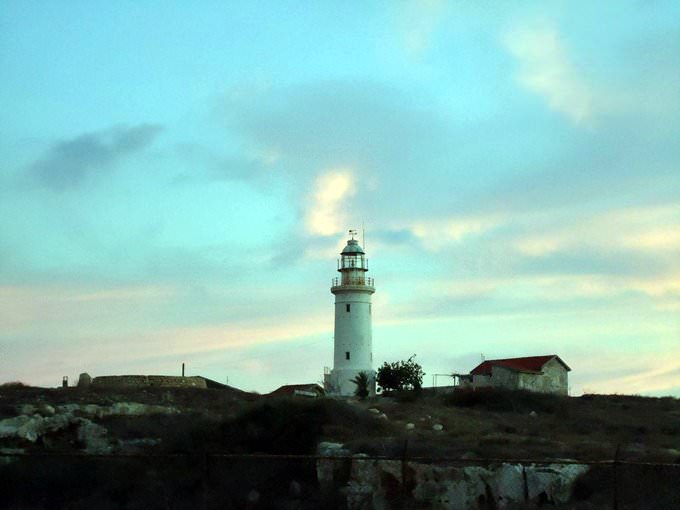 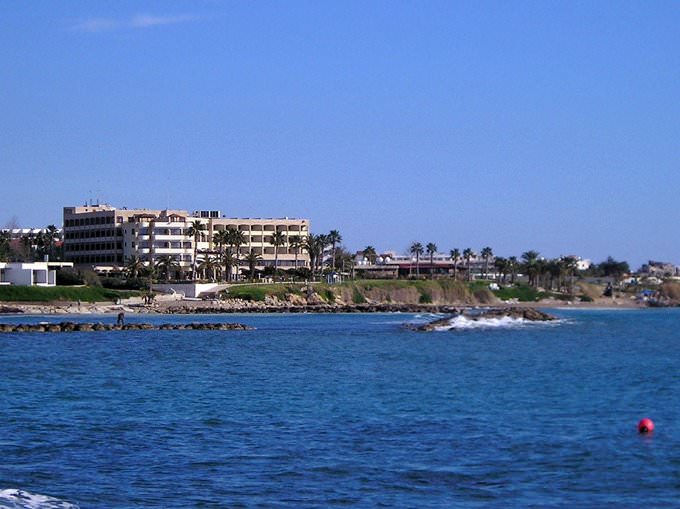 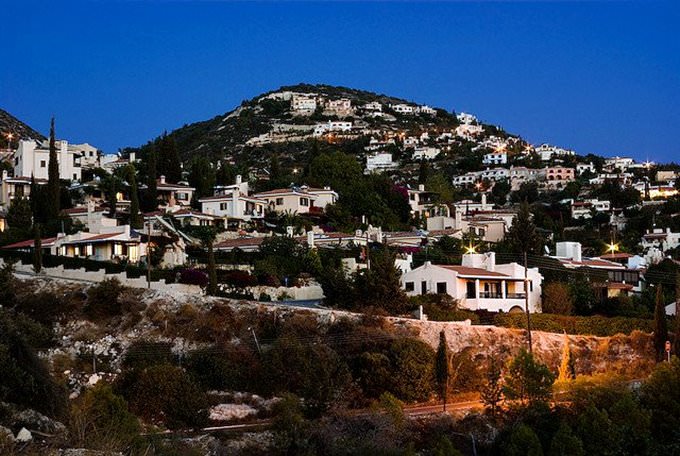 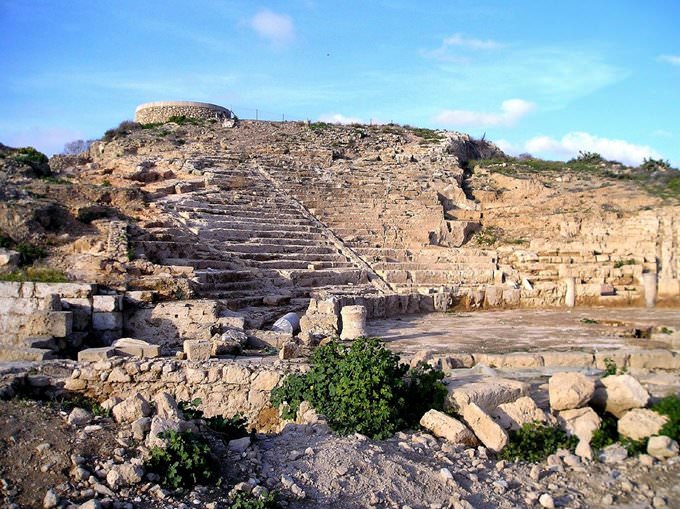 The Greek Theatre at paphos by Verity Cridland @flickr 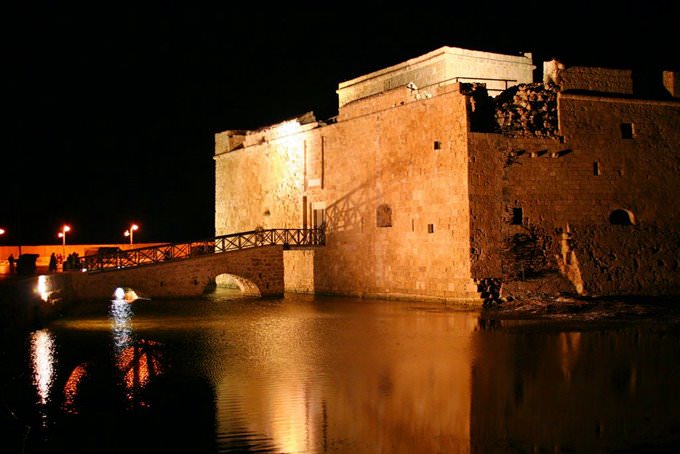 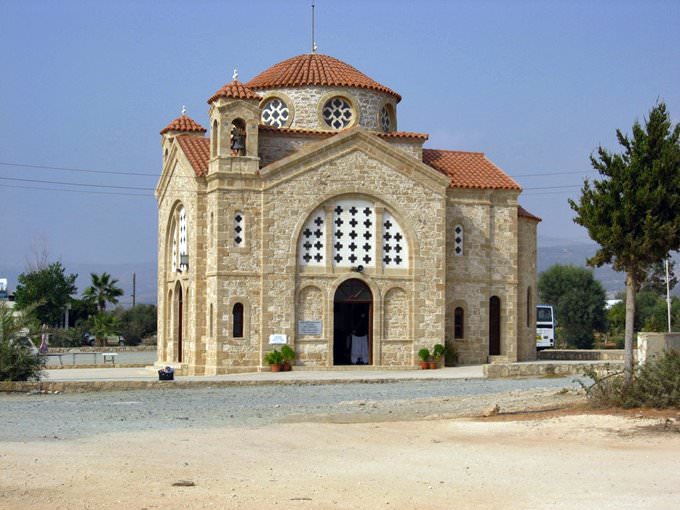 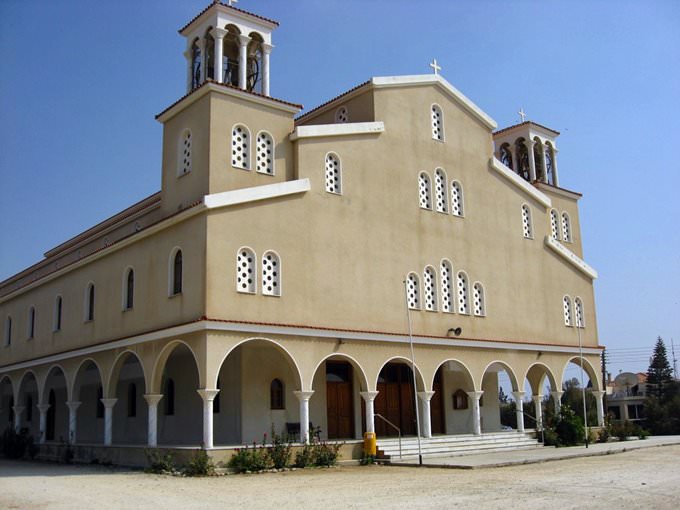 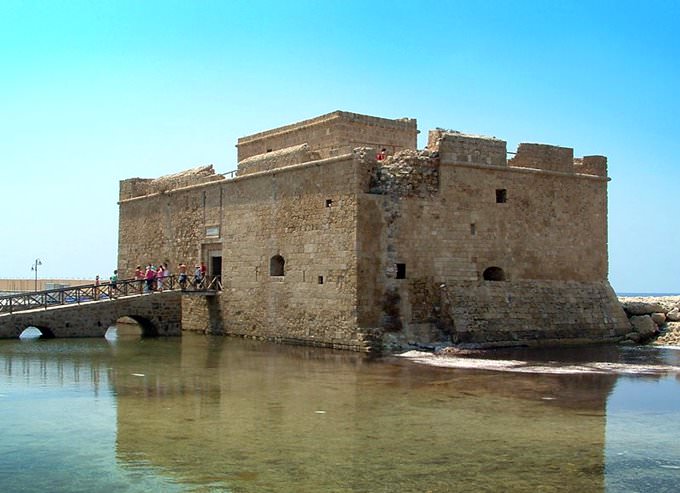 Chapters of the guide to Paphos Region

Tombs of the Kings is a must visit site for those fond of history. Its underground tombs form an entangled system of twisted tunnels and labyrinths. It's difficult to imagine that these sophisticated buildings were built in ancient times. Nowadays necropolis is partially rebuilt by archeologists; it promises an interesting walk and admiring wall paintings, writings and surviving artifacts. Scenic Geroskipou village … Open

Annabelle resort hotel is known for its romantic and harmonious atmosphere. Adjacent hotel territory with vast tropical garden and lots of landscape decorations is just amazing. There's also a formidable swimming pool with man-made waterfalls and caverns making it a true masterpiece of landscaping art. Annabelle is one of the few hotels in Paphos offering special services for travelers with children. Along with … Open

Paphos is rich in stone and sandy beaches. As a rule, local hotels have comfortable beaches nearby. As the coast is mostly a stone one, it is not very comfortable to swim in some areas. Even luxury hotels can have beaches with quite an uncomfortable rocky way to the beach. Fans of convenience prefer to relax on sandy beaches. One of the best beaches of this type is located in Coral Bay. It is a peaceful and calm … Open

Unusually named Municipal Baths Beach is very popular among locals. Mixed rock and sand beach is known for its good equipment and is a good choice for water sports fans. There are rental services at the beach offering to try very different entertainment options. Nearby streets provide an excellent change for hot coast with number of taverns and shops. Vrisoudia A Beach is another pleasing beach. It’s covered … Open

Search touristic sights on the map of Paphos Region

Photogalleries of neighbours of Paphos Region

Paphos
Earlier on there was a scale castle on this place which protected the city for more than five hundred years. The construction of columns was held in the 13th century. Even though the architectural complex is almost ruined, this significant historical spot attracts curious tourists all over the world. A genuinely unique construction is the ancient Odeon theater which was used as ... Open »
Limassol
Connoisseurs of fine and sculptural art will be very excited about a visit to Limassol Public Gallery (Δημοτική Πινακοθήκη Λεμεσού). The "Dialogue" sculpture created in honor of the friendship between Cyprus and Israel is especially popular. In the Municipal Museum of Folk Art, you can get acquainted with the folk art and traditional crafts of the ... Open »
Nicosia
One of the country’s main cultural centers - the Cyprus Museum - is located in Nicosia. The museum founded in 1882 displays thousands of valuable archaeological finds that were discovered during the exploration of Cyprus. Currently, the museum occupies a large-scale building built at the beginning of the 20th century. Like it or not, there isn't enough time in the day to ... Open »
Larnaca
When it comes to museums, tourists are primarily interested in the Municipal Museum of Natural History, which presents a collection of household items of local residents such as ceramics, tableware, sculptures, works of visual art. It is also a great place to broaden horizons - here one can find information about animals living in Cyprus and plants growing on the island. Many ... Open »
Ayia Napa
In front of the Municipality building you can discover something that is not usually expected to be seen in front of such buildings – that is, street art. Even the water tank is in mosaics – what an interesting original district it turned out to be! There is another place that romantic people will find fascinating, the so-called “Bridge of Love”. Having climbed the ... Open »
Famagusta
In the Middle Ages, the cathedral was converted into a mosque by Turkish invaders; it has received its current name relatively recently, in 1954. At the entrance to the cathedral there is the most important natural landmark, an ancient fig tree. It’s supposed that it was planted during the construction. The must see sight is the St. Barnabas Monastery. Since the late ... Open »
OrangeSmile.com - online travel reservation expert providing reliable car rental and hotel booking services. We feature more than 25.000 destinations with 12.000 rental offices and 200.000 hotels worldwide.
Secure Server