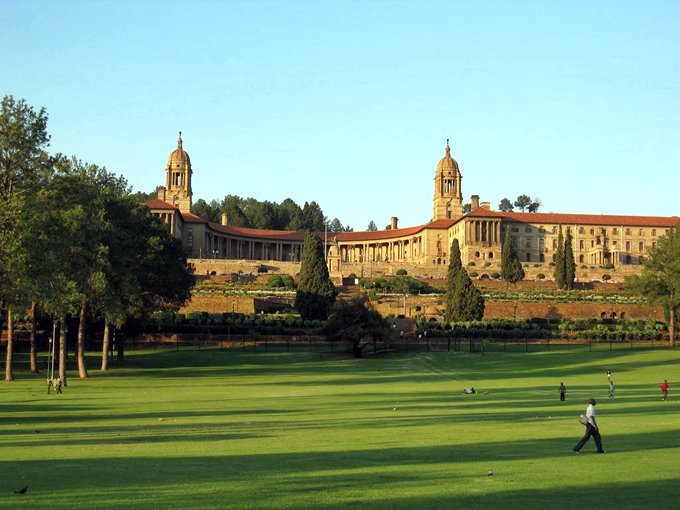 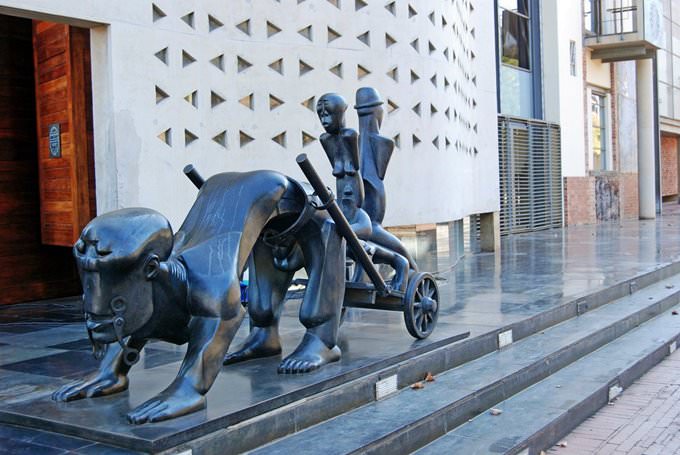 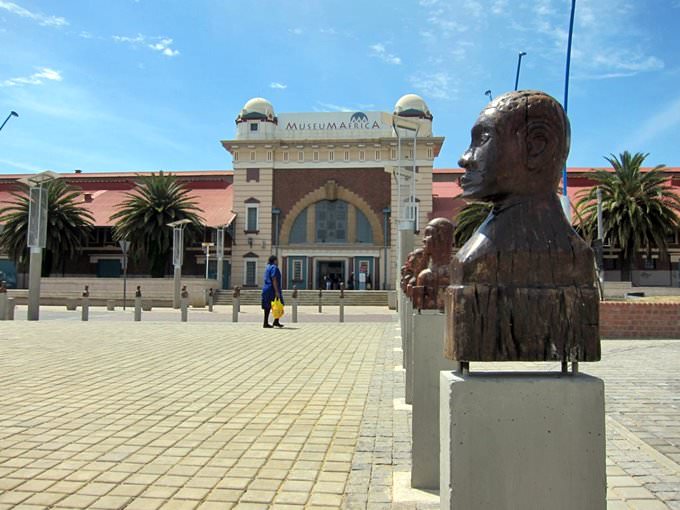 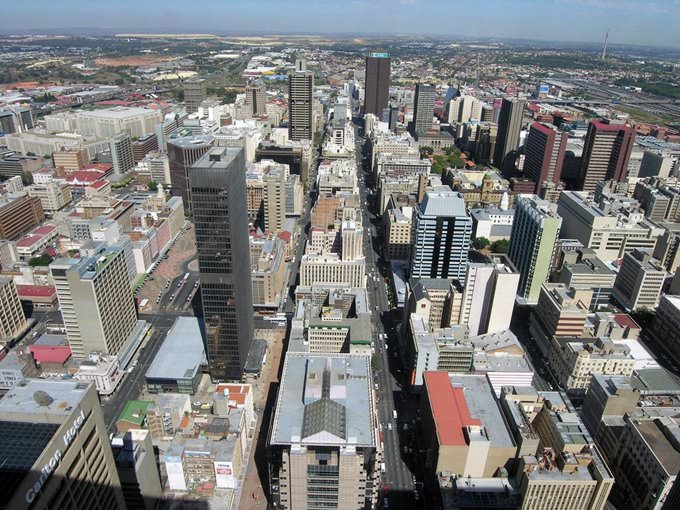 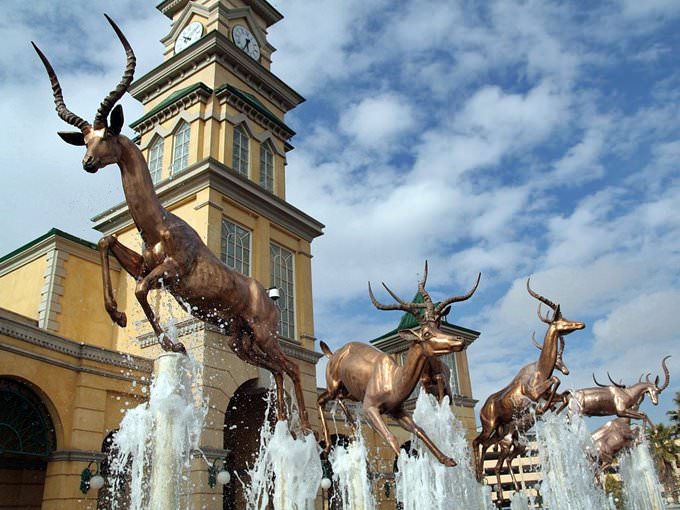 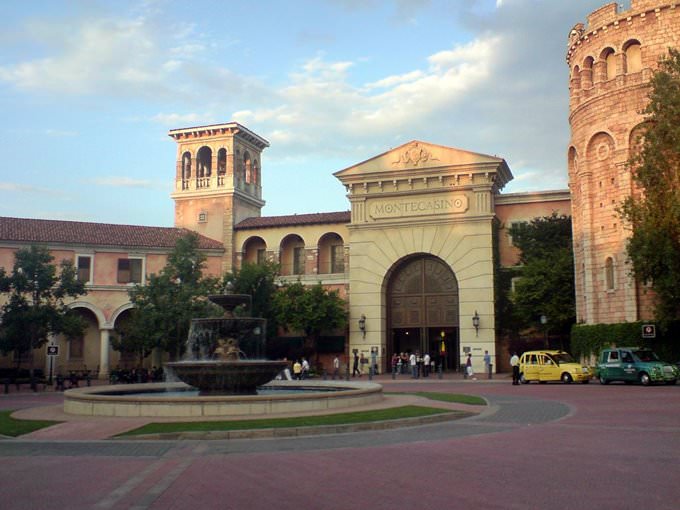 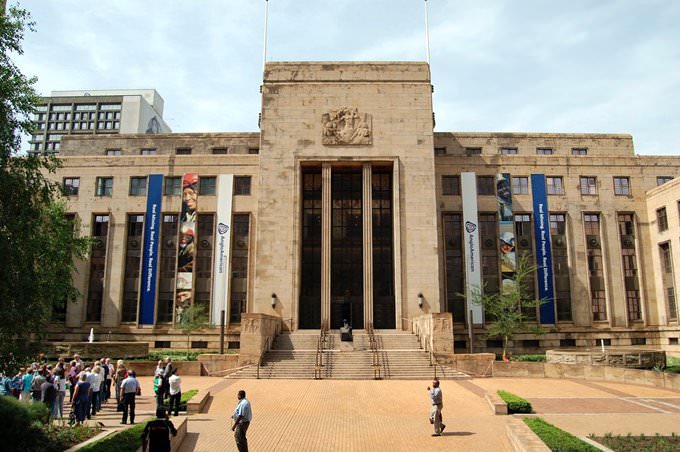 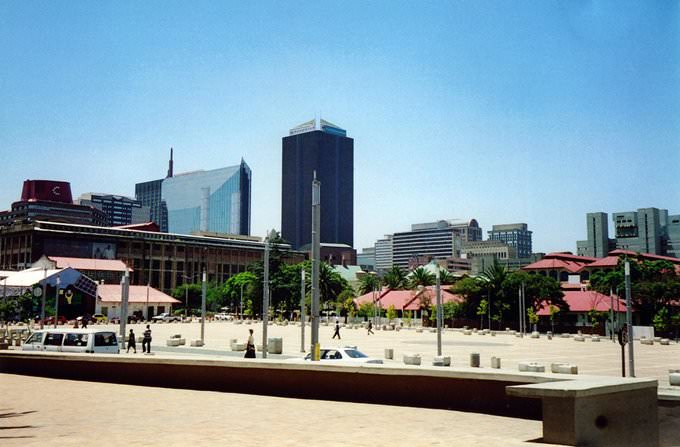 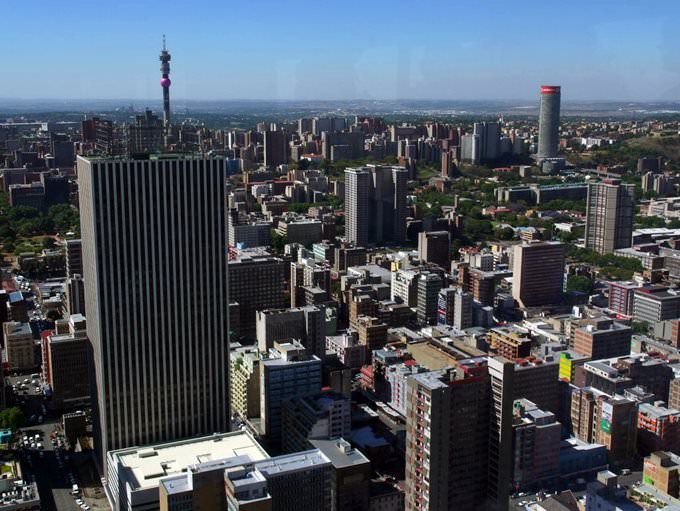 Chapters of the guide to Johannesburg

Up to 1886 Johannesburg was a small town without anything outstanding or popular. The destiny of this settlement was changed by the European named George Harrison who found a rich gold mine on the territory of the town. Starting from that time Johannesburg began developing rapidly and just 10 years later already 50 thousand of Europeans lived there. Today this is the largest megalopolis on the territory of South … Open

A beautiful modern city with rich historical heritage, every year Johannesburg attracts numerous travelers from around the world. The center of the city is the most attractive area for walking. This is also the location of a significant part of excursion sites. Johannesburg is often called “the city of gold” because it was founded around a famous mine, in which gold mining was carried out during several decades. … Open

Johannesburg attracts fans of ecotourism as various safaris and walks in the local nature reserves remain the most popular form of entertainment. Sterkfontein Caves are one of the most important natural attractions of the region. The system of caves includes six deep caverns, the minimum depth of which is 40 meters. There is a beautiful lake in one cavern, and another one has become a real boon for archaeologists. … Open

Every restaurant in Johannesburg is able to surprise visitors by plenty of signature treats. Meat and game prepared according to national recipes are especially popular with holidaymakers. Another distinctive feature of the local cuisine is a rich selection of wines that will be the best complement to your favorite dishes. The Butcher Shop & Gril restaurant offers its visitors a great choice of dishes cooked on a … Open

Traditions and mentality of Johannesburg

Johannesburg is one of the most populous cities in the country. The city has become home to representatives of different nationalities. Foreign tourists will be particularly interested in culture and lifestyle of the ethnic tribes. However, when dealing with the indigenous people, tourists should take into account a lot of important points. The locals have rather different approach to Europeans. Many of the natives … Open

The city has many interesting architectural monuments. Near the famous restaurant Blue Elephant is the Baan Chinpracha, built in the early 20th century. Beautiful European furniture and works of art, which were specially delivered from various European countries and China, were used for its decoration. Now the ancient mansion is accessible to tourists for visiting. They can admire the hidden collection of antiques … Open

Search touristic sights on the map of Johannesburg

Photogalleries of neighbours of Johannesburg