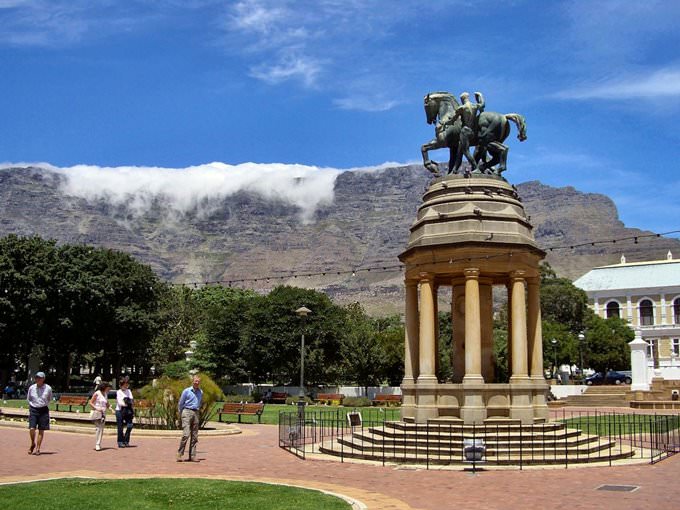 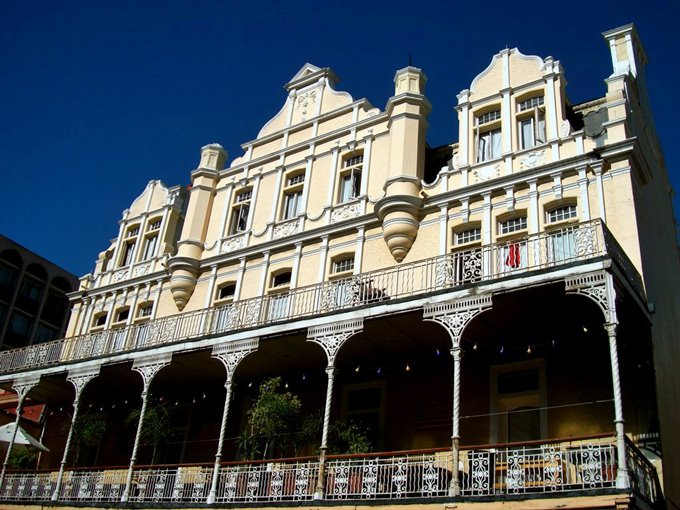 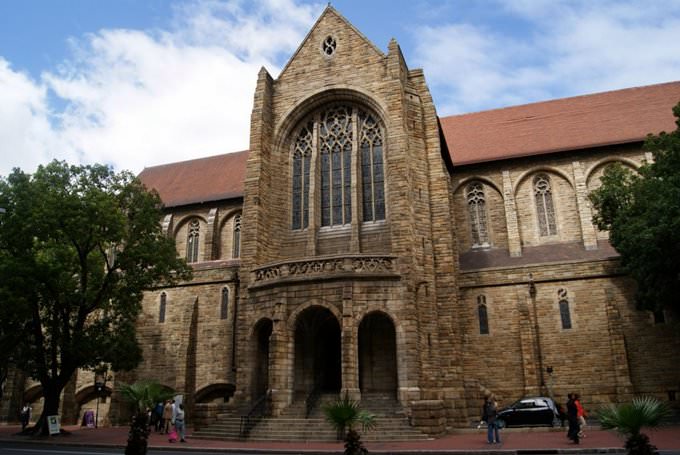 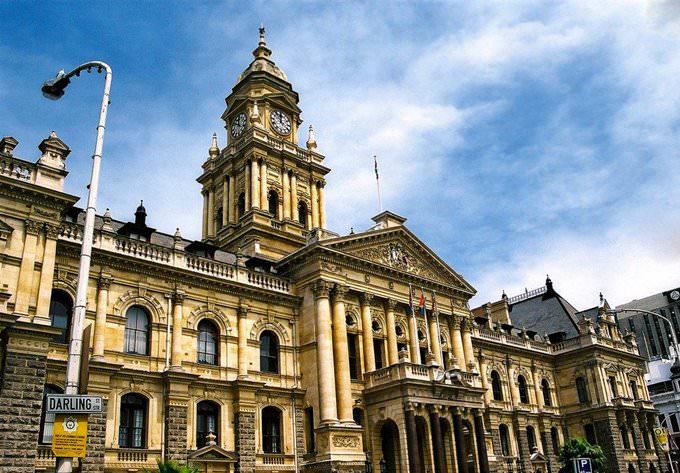 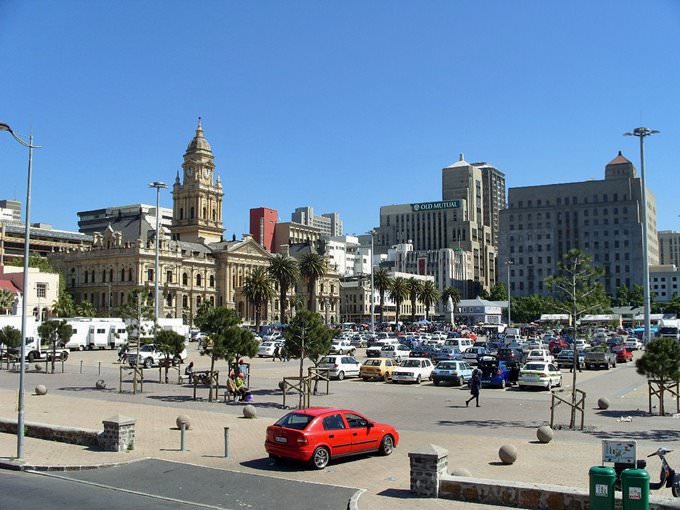 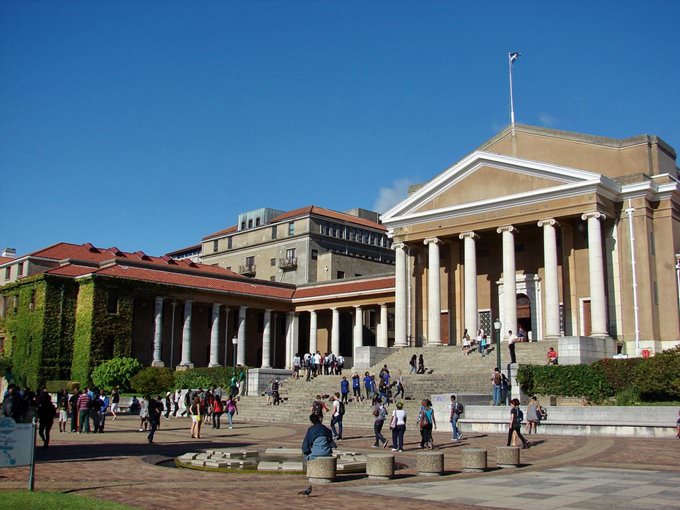 Jameson Hall at the University of Cape Town by Barbourians @flickr 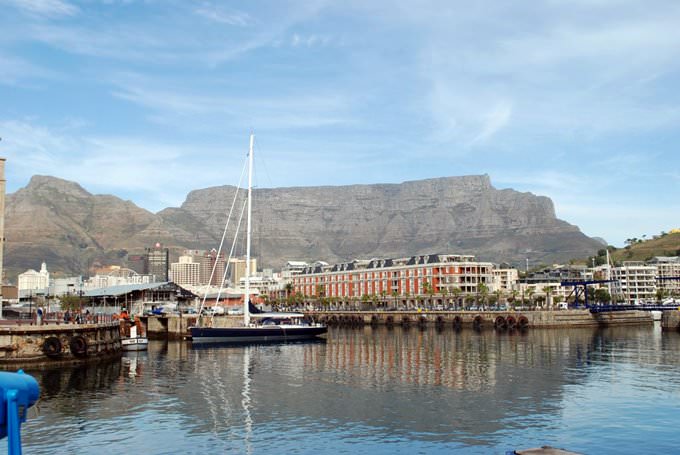 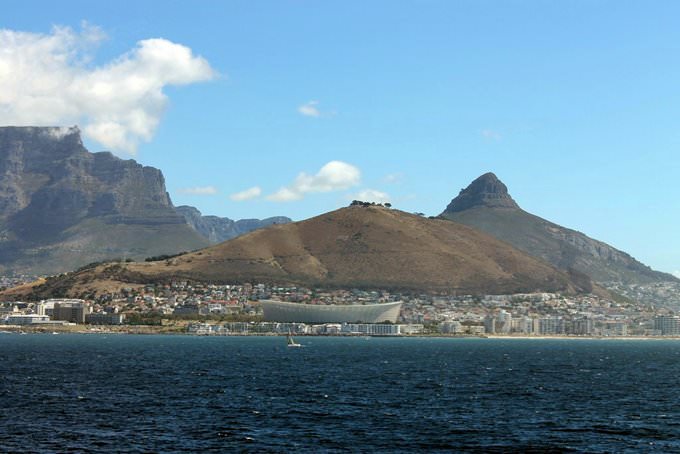 Cape Town Stadium from the harbour by Barbourians @flickr 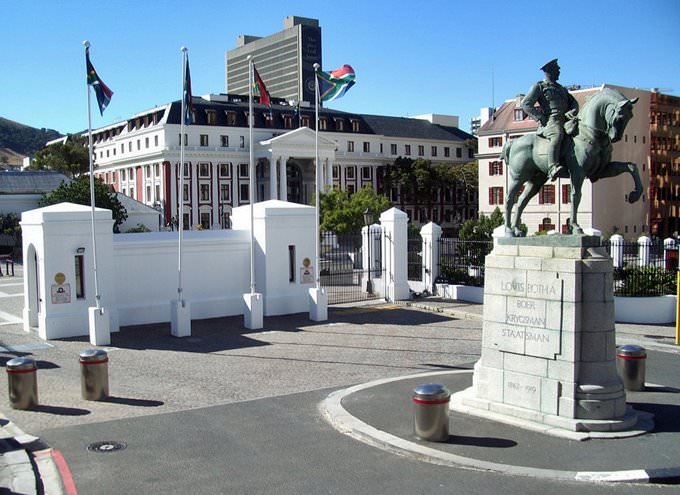 Fans of nighttime entertainment will enjoy a short stay in Sun City that is sometimes called “the Las Vegas of South Africa”. Countless casinos, restaurants, bars and other entertainment facilities are open every night. Finally, it’s worth mentioning the beauty of Cape Town, one of the most visited cities in the country. This is a modern metropolis that has managed to keep the unique atmosphere of wild nature. … Open

Chapters of the guide to Cape Town

Connoisseurs of the noble game give preference to golf centers such as Metropolitan Golf Club and Rondebosch Golf Club, striking not only with the game organization but also with stunning green landscapes. Golf's mini version is no less popular, and the best mini-golf clubs include Mouille Point Putt Putt Course and Glowing Rooms. Fans of intellectual games should try their hand at HintHunt South Africa where … Open

Festivals and events in Cape Town

Sports are very popular in Cape Town, and that's why many interesting sporting festivals are held here. Thus, racewalkers meet at the Cape Town Big Walk in mid-March, passing the baton to regatta enthusiasts coming to the Cape Town International Boat Show in late October, and then surfers take their place in late November, flocking to the port city for the Wavescape Surf & Ocean Festival. Some popular gastronomic … Open

3. Do not forget to take a taxi on a special parking only. You will find these parking areas close to all shopping centers, large restaurants and major government agencies. Tourists can also call a taxi by phone. Stopping a free taxi in a street will be very difficult. The cost of a ride should be specified in advance. Not all the cars are equipped with counters. 4. It is very convenient to travel … Open

In Ebony & Ivory, one can find wonderful decorations and necessary things for the home. It presents a huge selection of tableware as well as decorative items made by local craftsmen. Another interesting feature of this store is antiques - some tourists visit this salon as a kind of museum. One of the largest assortments of clothing in town is offered by Mememe. This store would be of interest to both men and women. … Open

Cape Town for children - what to visit

There is a real reptile garden in Cape Town called “Reptile Garden”. One of the richest and most fascinating collections of reptiles in the world is collected in this original reserve. Here, you can see rare snakes, lizards, and chameleons with their amazing ability to disguise themselves under the surrounding landscape. Visitors are allowed to feed and even hold in their hands, some inhabitants of the garden. … Open

The real historical symbol of the city is the beautiful Kirstenbosch National Botanical Garden, which was founded in 1913. This garden is located at the very foot of Table Mountain. In its territory, there are many rare plants and flowers that are found in southern part of Africa. On the territory of the garden starts the path, which leads to the top of the mountain. Those who enjoy hiking will like to relax here. … Open

Search touristic sights on the map of Cape Town

Photogalleries of neighbours of Cape Town