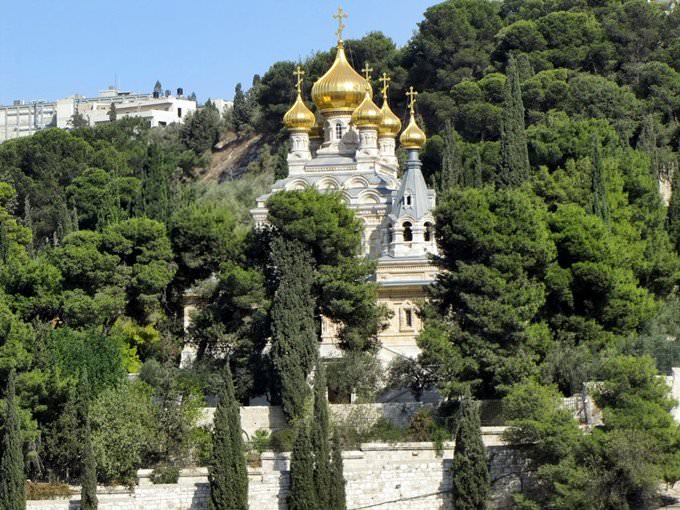 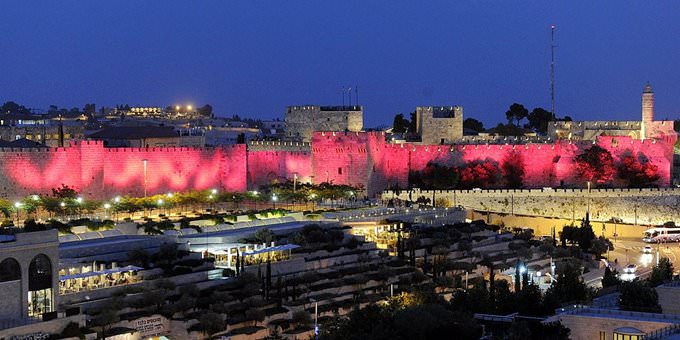 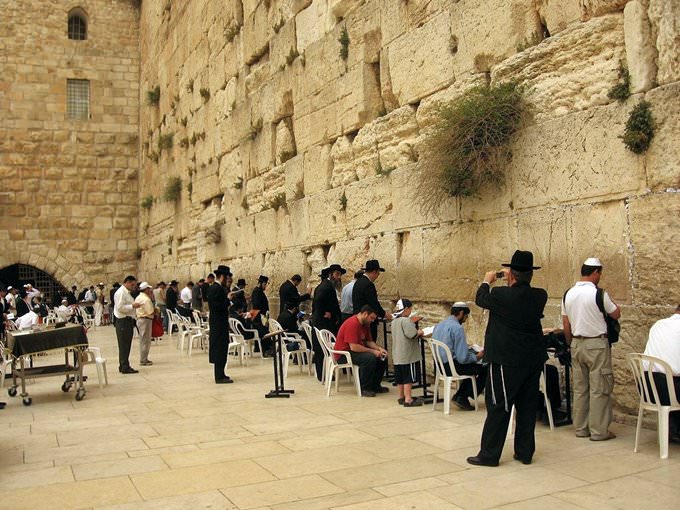 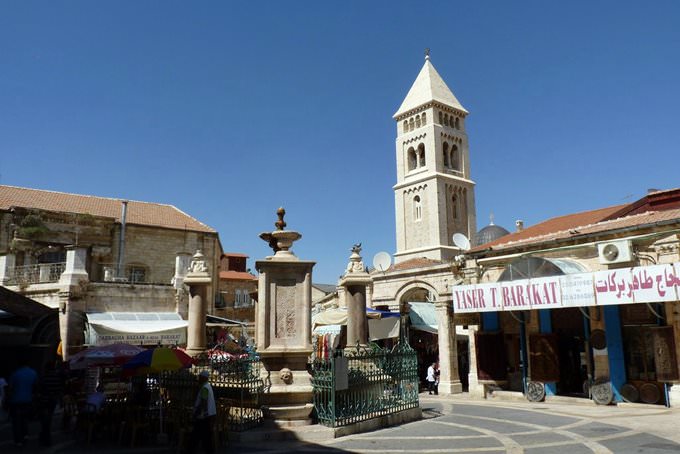 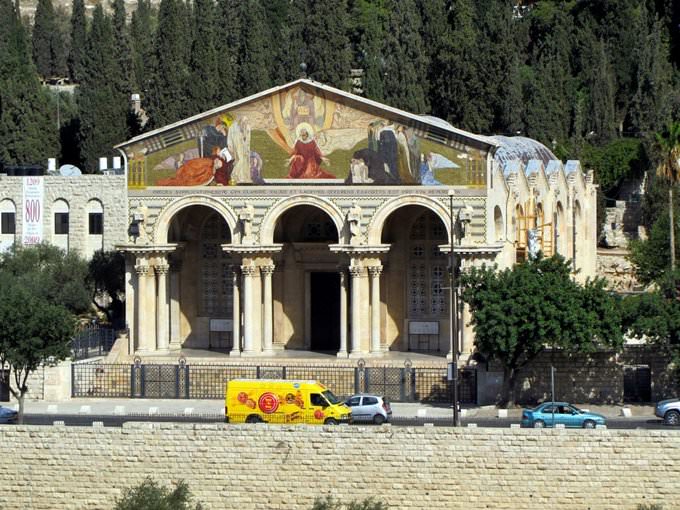 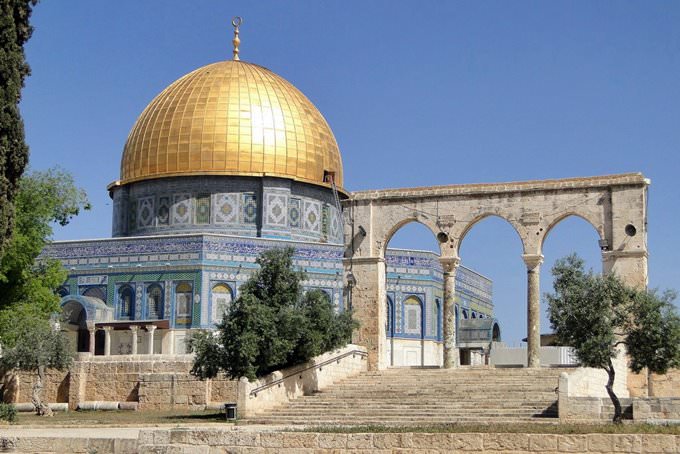 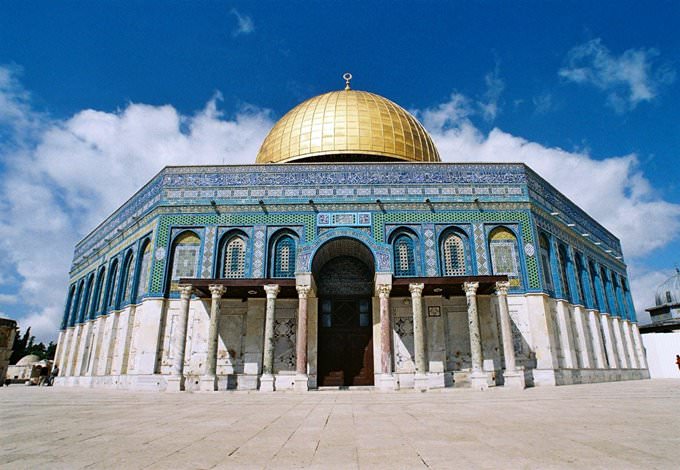 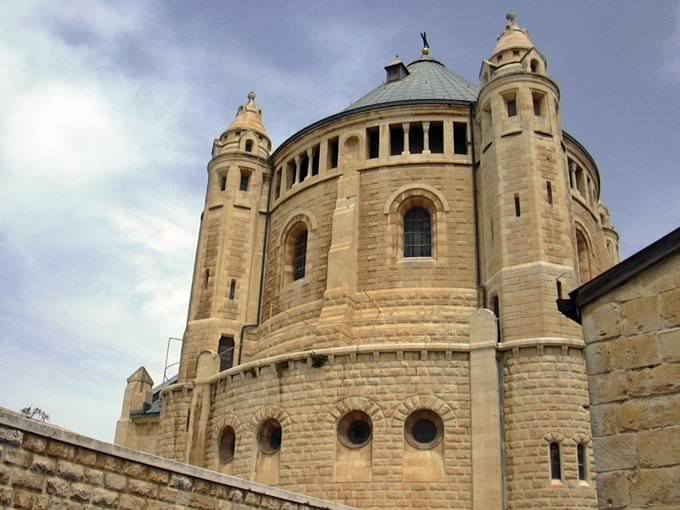 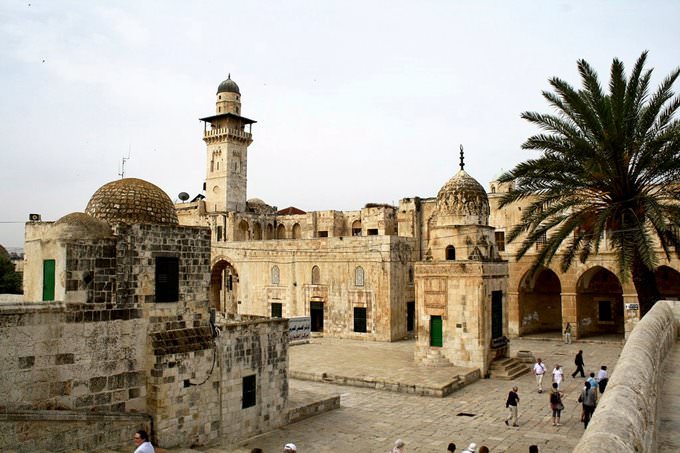 Don’t forget to visit the city of Akko and see its main landmark – Hospitaller Monastery. The monastery occupies large territory and has a large system of underground channels. A narrow tunnel that starts in the underground eating room can lead you to the port district. Al-Jazzar Mosque is a famous landmark. There is a priceless artefact in the mosque – a flock of hair of Prophet Muhammad. … Open

Chapters of the guide to Jerusalem

Holy Sepulcher Temple is a no less important religious shrine. In fact, this is a complex of six different churches, each of which reflects different traditions in Christianity. Each chapel of the church has its own unique religious artifacts. However, visitors will not find rich decoration or jewelry in the temple. This place attracts pilgrims not by decoration or great number of artifacts, but by its unique … Open

Jerusalem attracts visitors from different countries by its priceless historical and religious monuments. However, this doesn’t mean that the city lacks entertainment facilities. Visitors will find numerous sports clubs, spas, eating places, shopping malls and colorful markets of all kinds in Jerusalem. Travellers with children should definitely include a visit to Biblical Zoo in their excursion program. The … Open

In Jerusalem tourists are traditionally interested in restaurants dedicated to home cuisine. It is believed that these are the best places to taste most delicious national dishes prepared according to old recipes. Ramho restaurant is an ideal place for quiet and secluded rest. The restaurant offers many popular national dishes at very reasonable prices. The signature dish of this restaurant is the soup with Kube … Open

Traditions and mentality of Jerusalem

Jerusalem is a city which is characterized by a particular rhythm of life. Foreign tourists may consider it strange and unusual, but visitors who manage to feel the local culture will be astonished at an unforgettable sense of harmony and happiness. Many local laws are different from those to which people from European countries are used to. For example, a special calendar is one of the main distinguishing features … Open

Ben Yehuda Street remains one of the favorite places for walking for guests of Jerusalem. On this street, many beautiful old buildings are preserved, in which today are popular restaurants, cafes and souvenir shops. Musicians often perform on this street and you can also meet artists who offer to sell their masterpieces or paint a portrait. There are several special shops that sell cosmetic products based on the … Open

Jerusalem for children - what to visit

Jerusalem is associated in many respects, primarily with religious sights. However, the city is perfectly suitable for an interesting holiday with children. For the youngest travelers, there are interesting amusement parks, one of the best being Kiftzova. This entertainment complex is very large and beautiful. It has an indoor pavilion with various games rooms, and a well-equipped area with a lot of attractions for … Open

Search touristic sights on the map of Jerusalem

Photogalleries of neighbours of Jerusalem