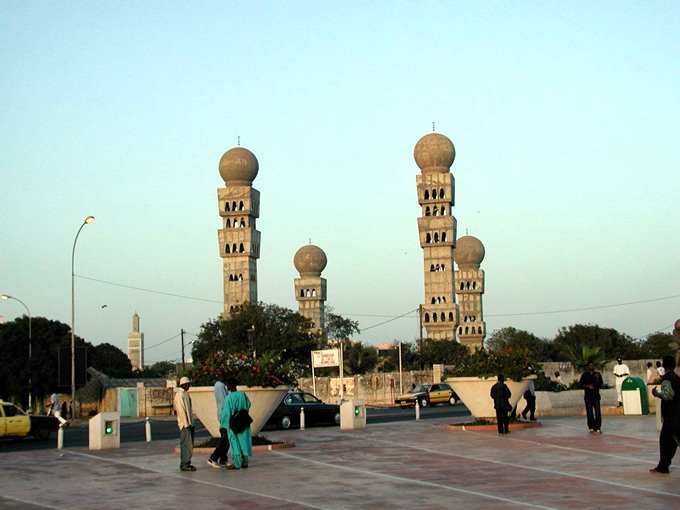 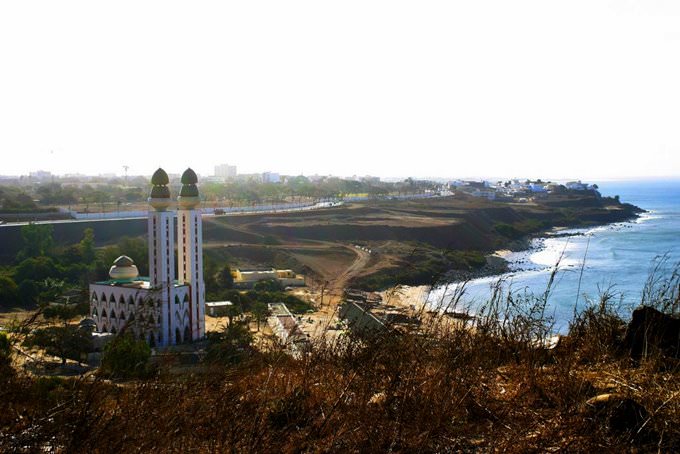 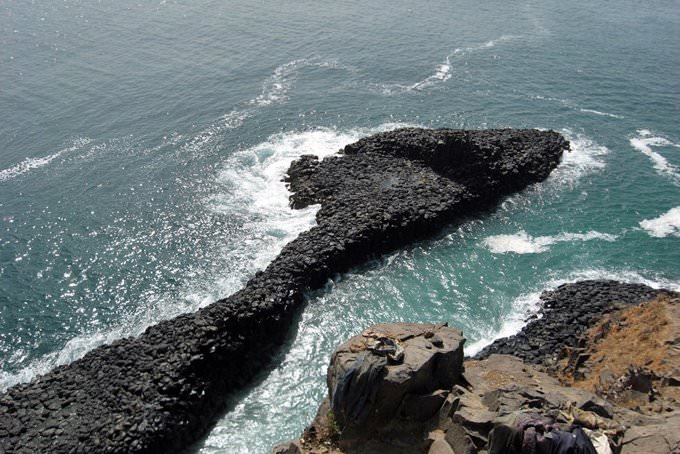 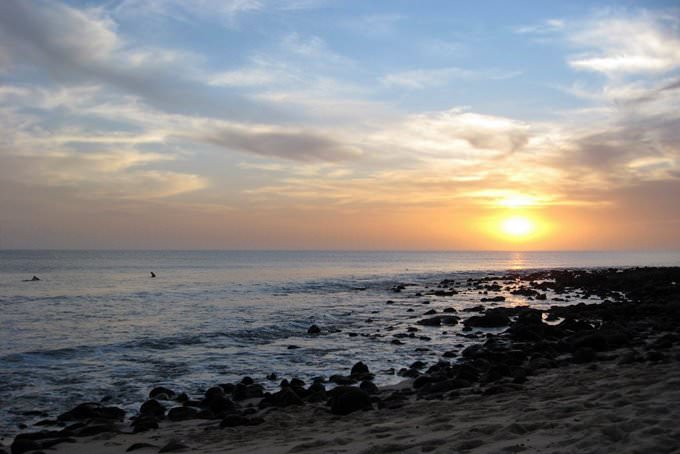 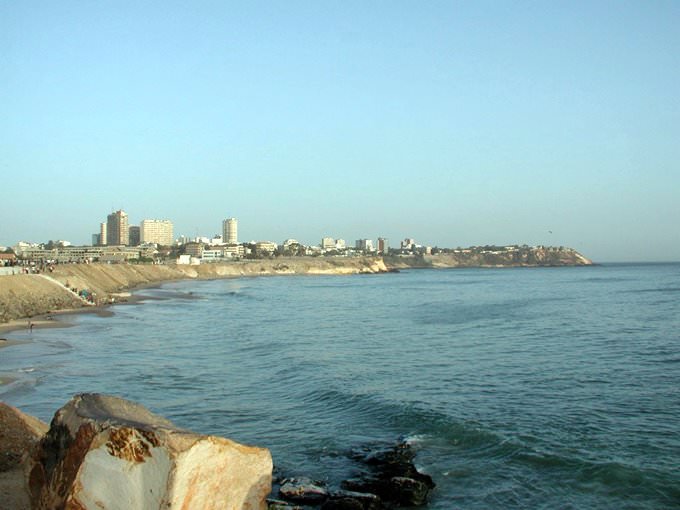 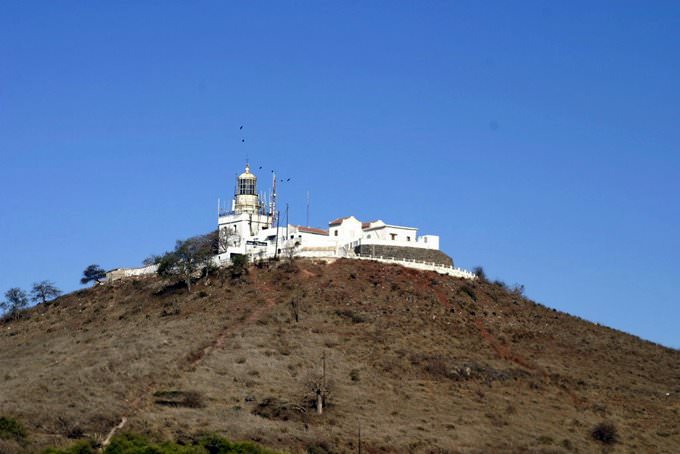 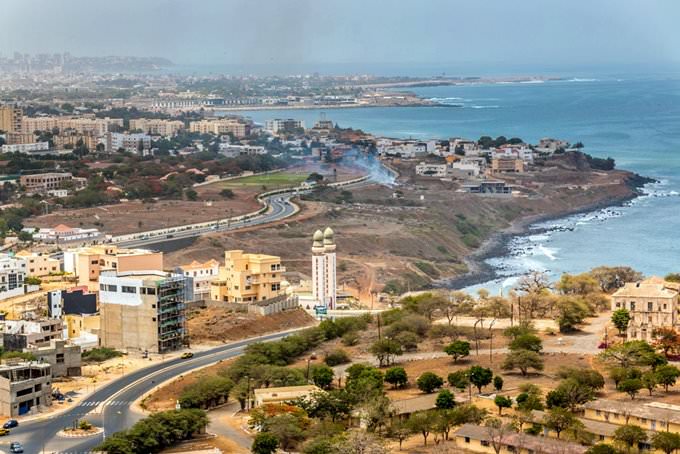 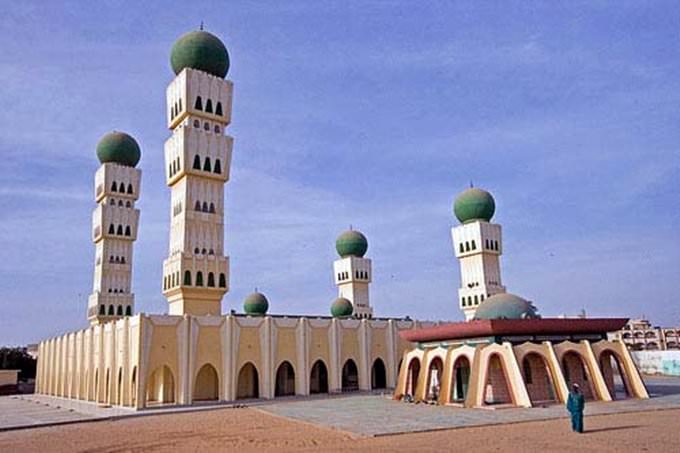 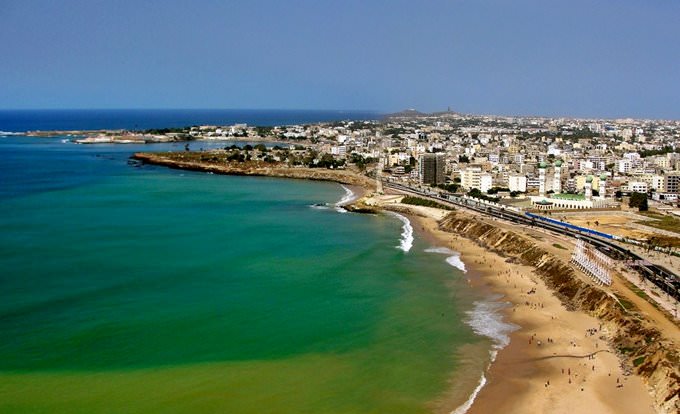 Fans of beach rest are recommended to go to the region of Petite Cote, where they will enjoy rest on stunning beaches and lagoons. The island of Goree (Ile de Goree) will be liked by travellers who are keen on architectural landmarks and museums. The local Museum of History is open in Fort Estree - a beautiful old building. The ancient slave market remains the main landmark of the city. The market was restored literally from ashes. Nowadays, this site hosts the Museum of Folklore and Culture. … Open

Chapters of the guide to Dakar

Couples who choose to spend their holiday in an equipped private villa will like the hotel La Villa 126. All of its villas are decorated in a spectacular design style; they are furnished with colorful designer furniture and adorned with paintings by local artists. The most romantic and exquisite villa has set up in it, a large bed with light white canopy, while a picturesque furnished terrace hides behind the … Open

Festivals and events in Dakar

April 4 is a national holiday in the peanut republic and, of course, the most impressive events in honor of gaining independence in 1960 are held in its capital. The program includes military parades on the central streets of the city, tasting local dishes, music, circus, theatrical and dance performances. By the way, this is one of the best events in Senegal, and not least due to wide celebrations taking place at … Open

When it comes to nightlife facilities, everyone can choose something that would suit their needs. If there's a desire to visit a cozy bar with a special atmosphere, many prefer L'impala Bar Lounge, and Complexe Loisir Five will delight those who love tasty and hearty food. Black and White Beach Dakar is a great place for those who wish to spend free time outdoors and prefer great cocktails. Le Maquis des allées … Open

10. In large restaurants, it is customary to leave tips in the amount of 10% of the total bill. Tips are not accepted in small cafes and bars. 9. The mains voltage is 220 V; it's best to take care of necessary adapters for electrical appliances in advance. It is worth noting that a power outage may occur in some small hotels at night. 8. Smokers should be careful and pay attention to prohibition signs. … Open

Hotels with history of Dakar

Designer Ambre dHote is a perfect choice for exploring beautiful national traditions. Its rooms were decorated in a modern romantic style, and the design of its public areas involved taking into account the most beautiful national traditions. The shared zones were furnished with exclusive antique furniture, and some elements of modern furnishing were expertly executed in the style of past years. The hotel’s … Open

In the city, there is an excellent Dakar Farmers Market, where farmers from all over the world represent their products. You can always buy fresh milk, wonderful homemade cheese, cookies, honey, preserves and a lot of other good products that aren't sold in supermarkets. This market is relatively small, but the variety of products will please even the most demanding customers. In Dakar there are several excellent … Open

Search touristic sights on the map of Dakar

Photogalleries of neighbours of Dakar