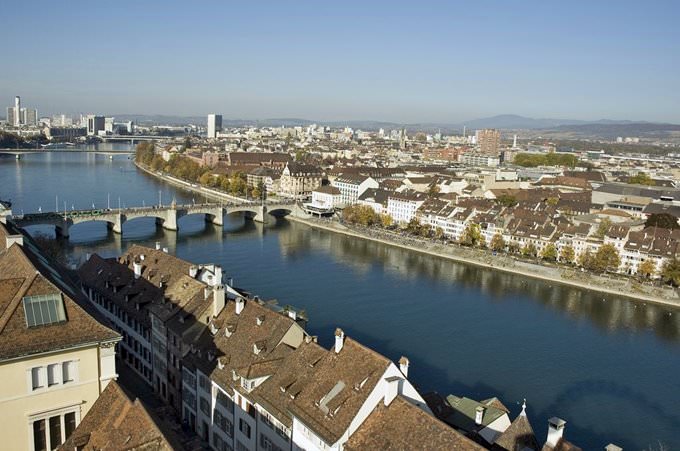 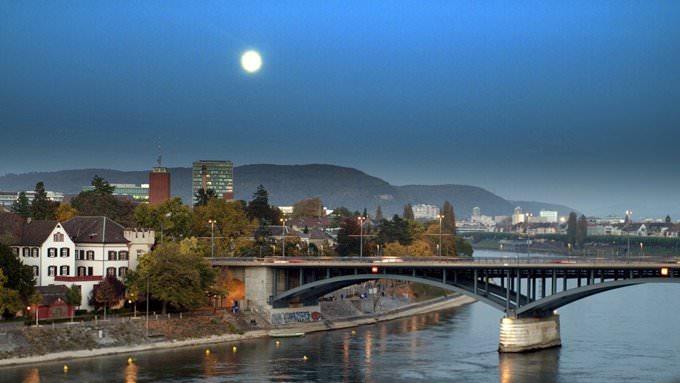 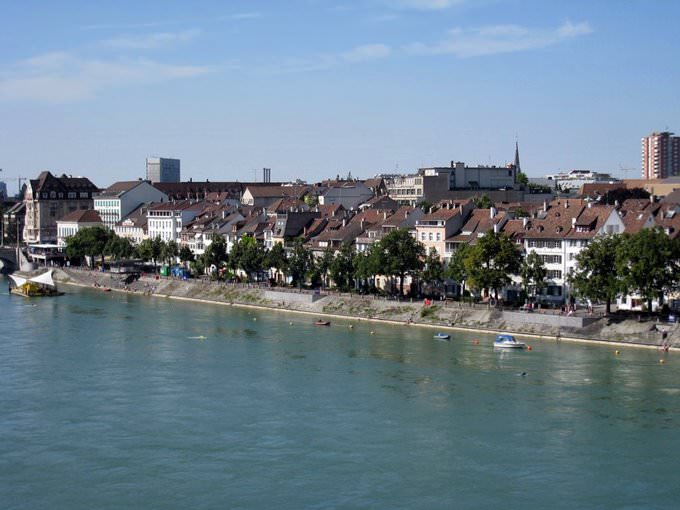 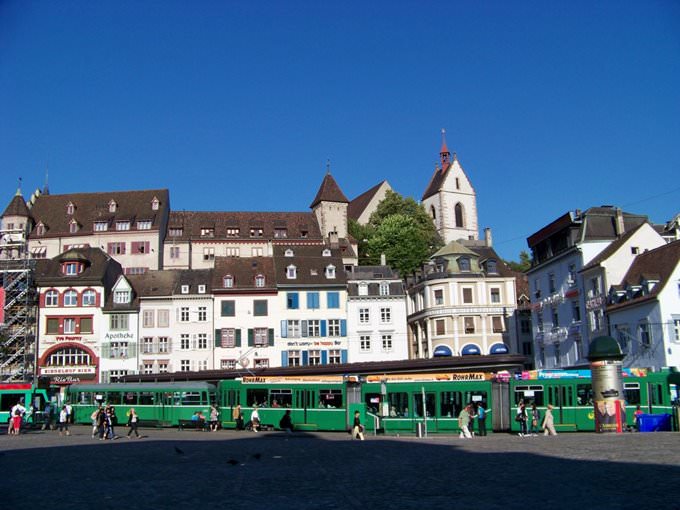 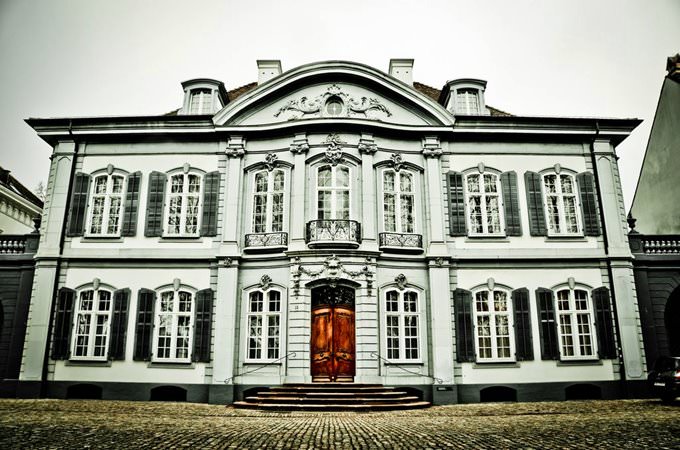 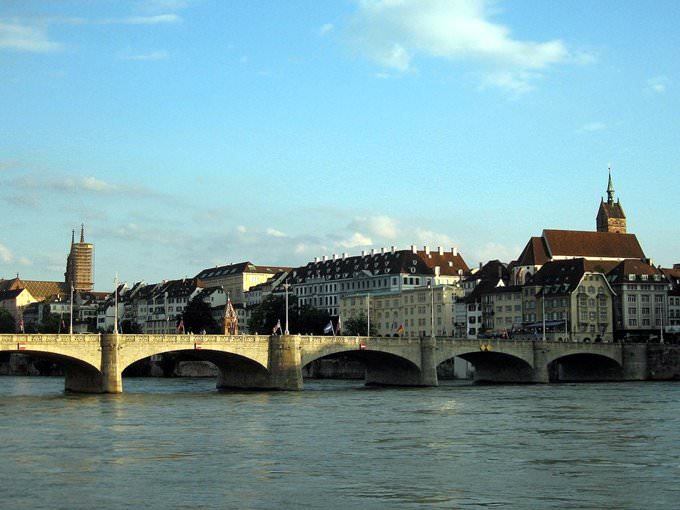 Basel's South Bank on the Rhine by Sapphireblue @flickr 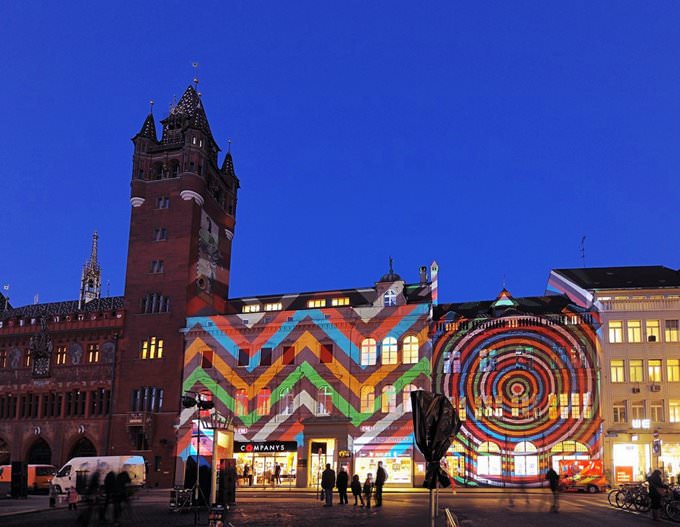 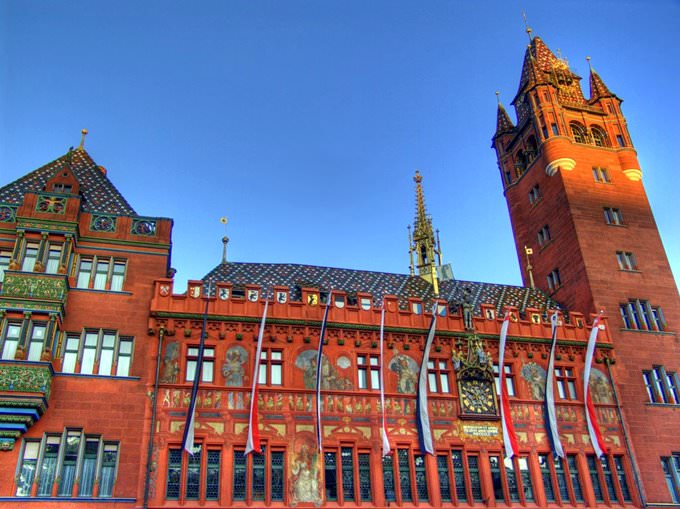 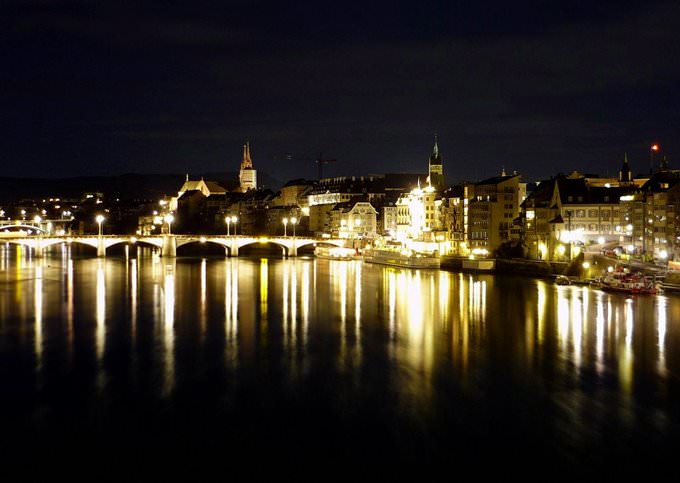 Chapters of the guide to Basel

Blindekuh restaurant is a very unusual gastronomic establishment, which can be literally translated as "A Blind Cow". There is an interesting legend connected with the history of the restaurant. It is believed that the founder of the restaurant was a blind priest who decided to provide work for all his blind friends. The meals in the restaurant were prepared by blind cooks, and blind waiters served visitors … Open

Traditions and mentality of Basel

Baselworld exhibition, which takes place in the city annually, is a no less important event in the life of Basel. On this exhibition you can see the works of the best Swiss watch companies. The event involves about two thousand manufacturers of watches. Every year this large-scale exhibition attracts approximately one hundred thousand people. In February the city becomes a true Mecca for coin collectors as during … Open

Among the religious monuments deserves special attention the Church of St. Elizabeth. This is the largest church in Switzerland, built in neo-Gothic style, its construction was completed in 1864 and took just 7 years. The Church was able to almost completely preserve its unique interior trim, and today visitors can admire the skilful altar stained-glass windows and see the old organ. The current church is largely … Open

Ramada Plaza Basel Hotel & Conference Center is situated in the tallest residential building of the city. The chic skyscraper with panoramic windows offers more than 200 rooms; the 30th floor has a stylish panoramic lounge. Suites located on the upper floors are especially popular among guests. Couples and romantic natures like rooms with a spacious bathroom equipped with a panoramic window. An example of … Open

Basel for children - what to visit

For travelers who prefer to relax with children outdoors, the city park, St. Johanns Park, is in big demand. This park is quite small, but there are many sports and play grounds for children in its territory. There is a park on the bank of the river, so in the warm season, its visitors have one more interesting entertainment – steamship river trip. Leisure in Basel should definitely be diversified by visiting … Open

In 2014, a new design hotel The Passage - Basel began to serve guests. The place is furnished in contemporary style with a predominance of light tones. The hotel occupies a very nice modern building with a white facade and panoramic windows; interior of its rooms is unique. Each of the rooms has a king-size bed dressed in white linen and complemented with colorful cushions. The white walls are covered with art … Open

Search touristic sights on the map of Basel

Photogalleries of neighbours of Basel