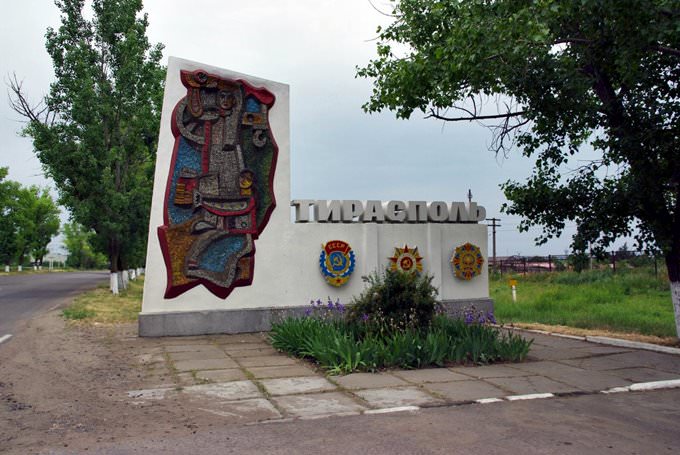 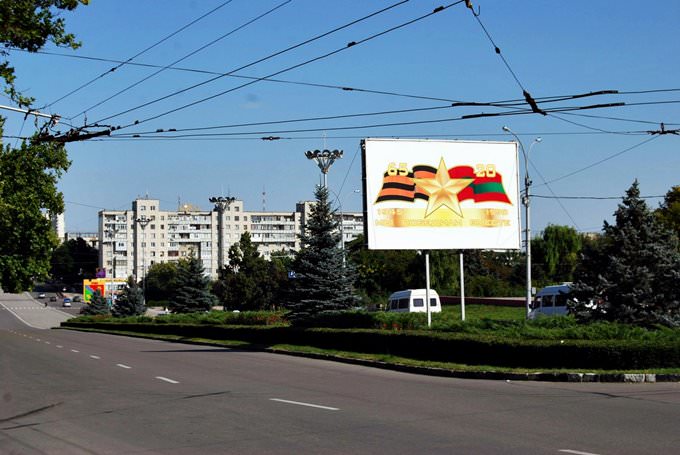 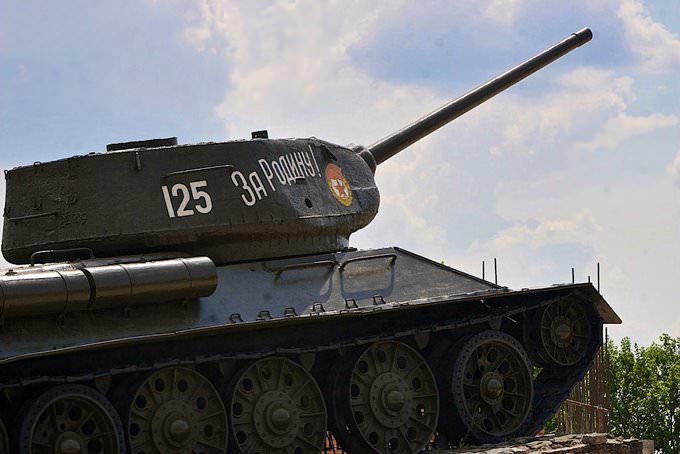 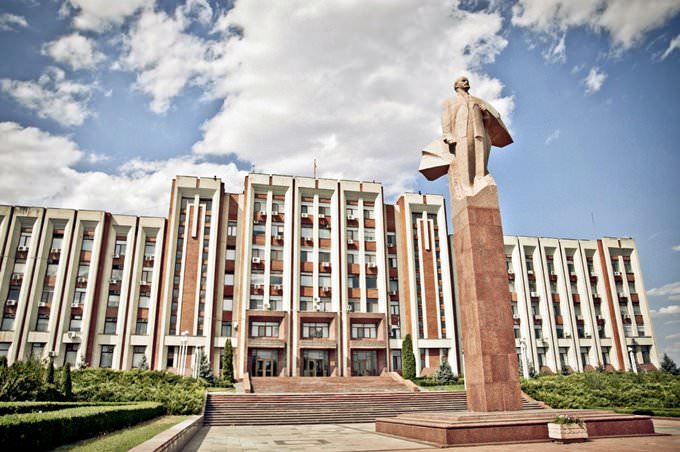 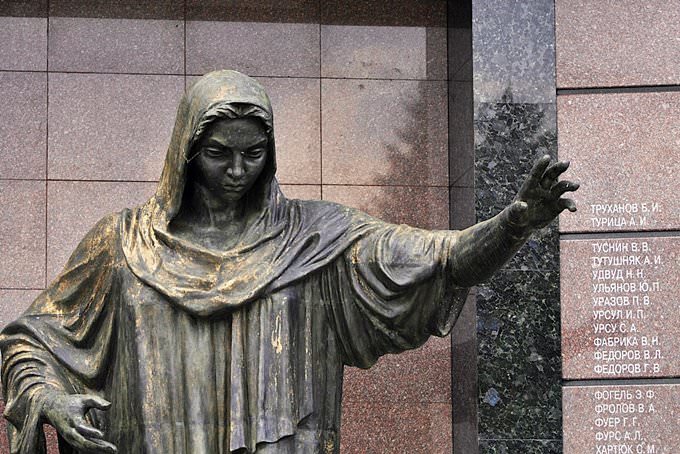 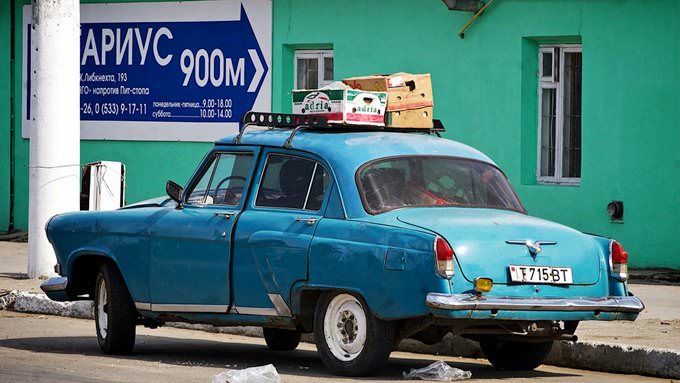 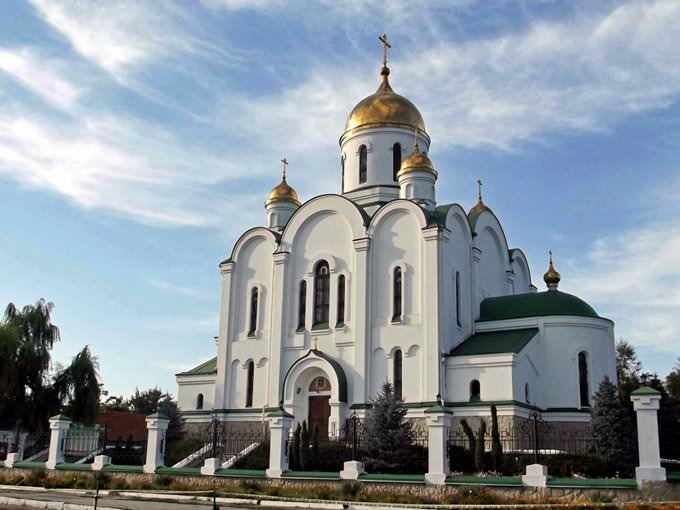 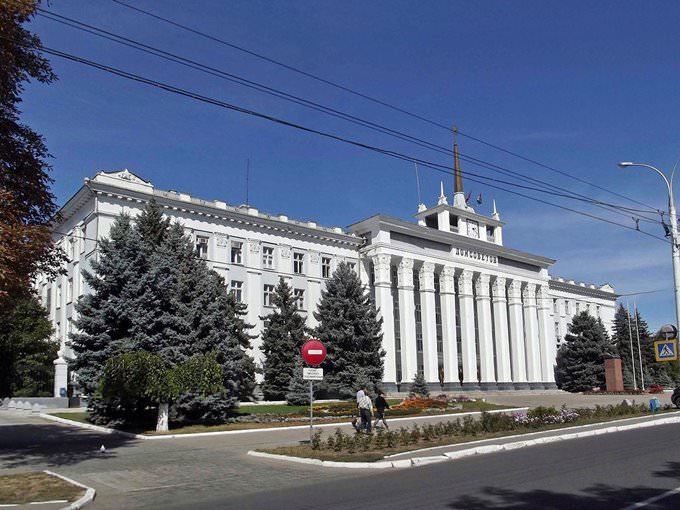 There are more than one hundred museums and galleries in Moldova, but travellers are recommended to start from the Museum of National Crafts located in the village of Ivancea. Organized in an old mansion, the museum got its first artefacts in the middle of the 19th century. Nowadays, the exhibition of the museum features traditional Moldovan crafts – ceramics, wooden artworks, stone carvings and a large collection of national costumes and musical instruments. … Open

Chapters of the guide to Tiraspol

The railway made the developing craft center an important economic object. The items manufactured here were exported to the largest trading platforms of the county. The local craftsmen’s items were very popular at different fairs. Several big fairs took place exactly in Tiraspol. The active development of the city was ceased by the First World War. It was also seriously damaged during the Great Patriotic War. … Open

The most important post-war monument is the Council House built in 1953. Now the building with columns belonged to the city council and is closed for visitors, so the city guests can always admire only its exterior. There is an beautiful square in front of the building. In a warm period, it is decorated with lush flower beds. Among the important religious monuments, the Cathedral of the Transfiguration of … Open

Search touristic sights on the map of Tiraspol

Photogalleries of neighbours of Tiraspol

Chisinau
It is worth noting that many beautiful sculptures are located throughout the Moldovan capital. Tourists arriving in Chisinau are happy to examine every detail of the monuments. "Sculpture of lovers", "Sculpture of skateboarders" are among the most interesting examples. Besides the memorial erected at the Jewish cemetery, the city has memorials in honor of those who lost their ... Open »
Odessa
In Odessa, you can find two cultural institutions paying tribute to the tragic events in the life of the city and the rest of the world. These are the Holocaust Museum dedicated to the fascism victims and the open-air Memorial Park of Heroic Defense of Odessa. Be sure to visit them to learn more about that time and its consequences. As for fans of theatrical art, they will ... Open »
Vinnytsya
Among the old buildings that survived during the Great Patriotic War, are the Grocholski manor which is a remarkable monument of the 18th century, and the historic "Savoy" Hotel, which was built in 1912. The architectural monument of the later period is the house of Captain Chetkov. Its construction took place at the beginning of the twentieth century. Also worth seeing are a ... Open »
Constanta
In Muzeul de Arta Populara, one can get acquainted with the local culture and traditional crafts. It must be said that local people are skilled craftsmen in almost any field. Among its exhibits are products made from metal, textiles, ceramics, wood, glass. All of them are richly decorated and striking with their beauty. It is very difficult to pass by the museum building for ... Open »
Brasov
There is another fortification structure called Bastionul Postăvarilor. The building was constructed in the middle of the 15th century but was damaged in 1522. It was fortified only in 1962 and was restored in 2005. Going down the city, you can come across the Bastionul Funarilor. The bastion was built in 1416, but experienced several fires, and was restored only in 2006. ... Open »
OrangeSmile.com - online travel reservation expert providing reliable car rental and hotel booking services. We feature more than 25.000 destinations with 12.000 rental offices and 200.000 hotels worldwide.
Secure Server