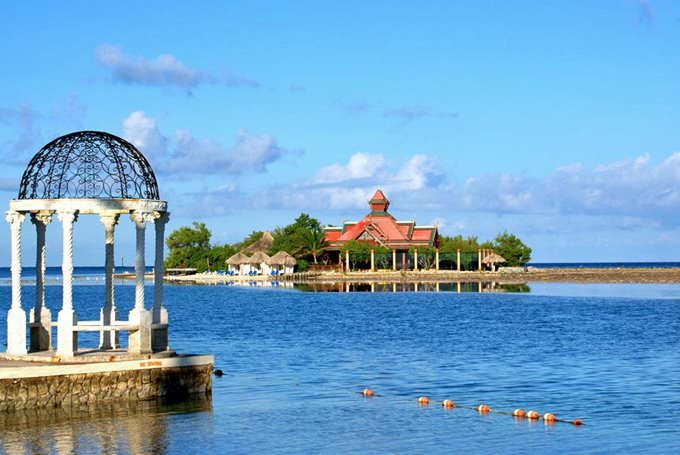 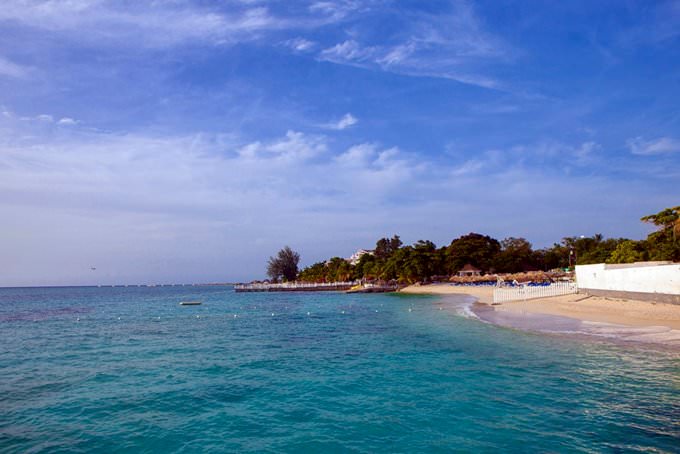 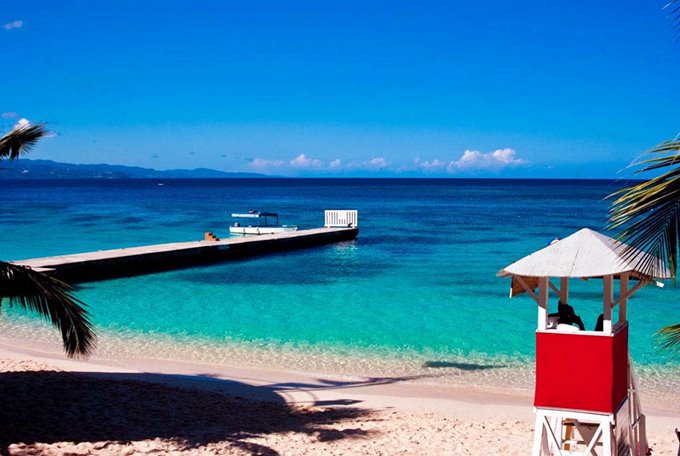 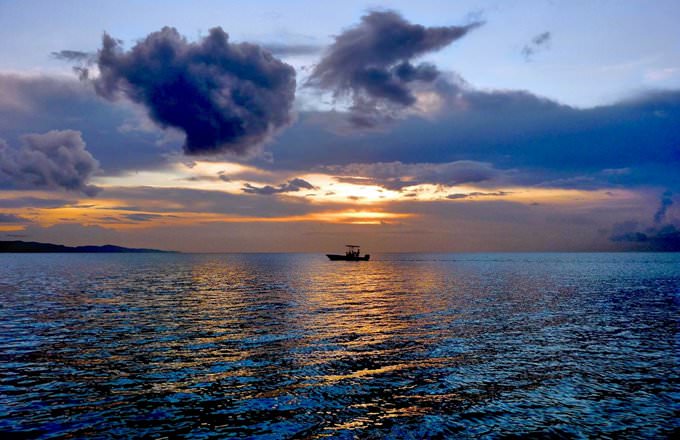 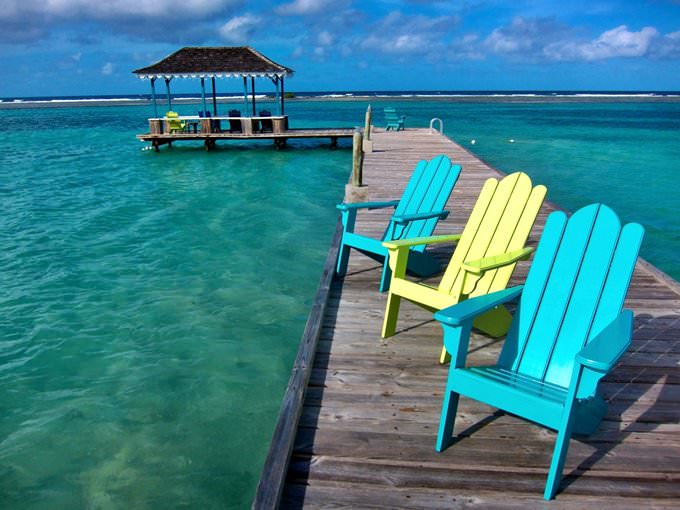 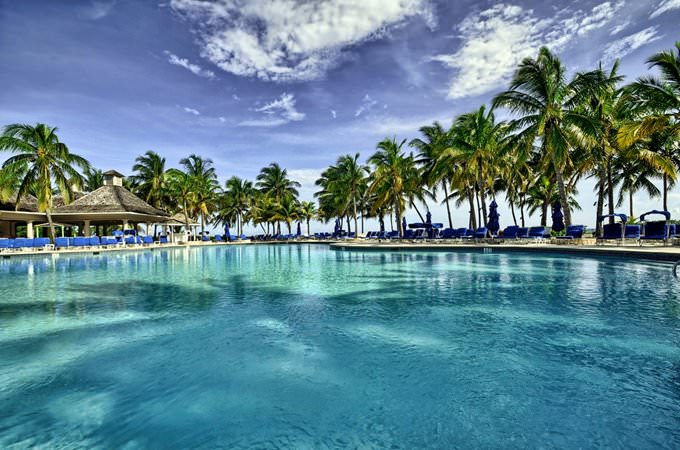 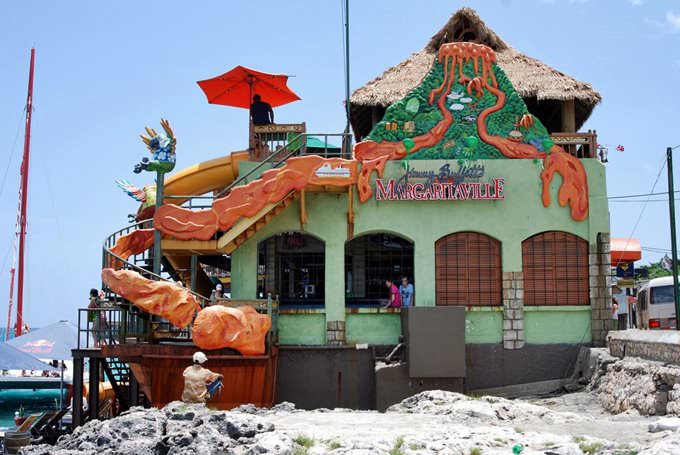 Natural places of interest are even more fascinating than cultural ones. Fern Gully is a very interesting place that is home to several hundred types of the mysterious plant. Blue and John Crow Mountains National Park is the biggest and most famous national park in the country. It’s located in the west of Jamaica and looks like a giant plateau with numerous hills and deep ravines. The park is home to many wild animals and birds. During an excursion in the park you will see wonderful caves and winding paths will guide you to the top of the hills, where it’s possible to see local nature in its full glory. As tropical forests in this region are so dense, guides have to clear the way with machete. … Open

Chapters of the guide to Montego Bay

The most conspicuous construction is the Rose Hall built by a British slaveholder in the late 18th century. In the lifetime of the owner, the mansion and the adjacent territory covered an area of over 2 500 hectares. About 2 thousand slaves worked on spacious plantations. A lot of scary stories and legends are associated with the old mansion. It was fully reconstructed not so long ago and now appears to travelers … Open

Thrill-seekers can raft down Martha Brae or Black River, which will bring you lots of impressions. Hikers can enjoy interesting events too. There are most of the tourist routes in the Blue Mountains. You should go on a hike to the picturesque mountainous area. Fans of horse-riding should certainly visit Half Moon Bay Equestrian. Here, beginners can learn to ride a horse and even take a ride to the coastal area. … Open

The national cuisine also features plenty of exotic fruit which is impossible to resist. You should taste an oranic. It is a citrus that is bred as the result of crossing a tangerine and an orange. An ugly, the hybrid of a tangerine and a grapefruit, has an unusual taste too. The true classic of the local cuisine is breadfruits that are added to many interesting garnishes and other dishes. Another unique fruit … Open

Traditions and mentality of Montego Bay

Today, this religious movement founded several decades ago has many adherents in other countries of the world. The unusual interpretation of the Bible and the independent outlook on life have made the Rastafari a popular and widespread culture followed by representatives of different races and ideologies. As mentioned above, one of the main Rastafari features is hairstyle. Waxed hair strands or dreadlocks are … Open

An equally interesting historical monument is the old Greenwood Great House. Many years ago the house belonged to a rich landowner as well. Here you can find the city's oldest library that was opened soon after his death. Some of the books stored inside are priceless museum exhibits. In addition to old books, the library houses beautiful old furniture, musical instruments, as well as other antiques. Both local … Open

Montego Bay for children - what to visit

Those who prefer to vacation in quiet places should visit the Martha Brae River. In this big picturesque park, travelers with children can enjoy lots of interesting entertainments. Here, you can walk and admire nature attractions and exotic plants. In the park, there are plenty of comfortable gazebos where you can have a family picnic. You can also raft down the river with children. In the territory of the reserve, … Open

Search touristic sights on the map of Montego Bay

Photogalleries of neighbours of Montego Bay