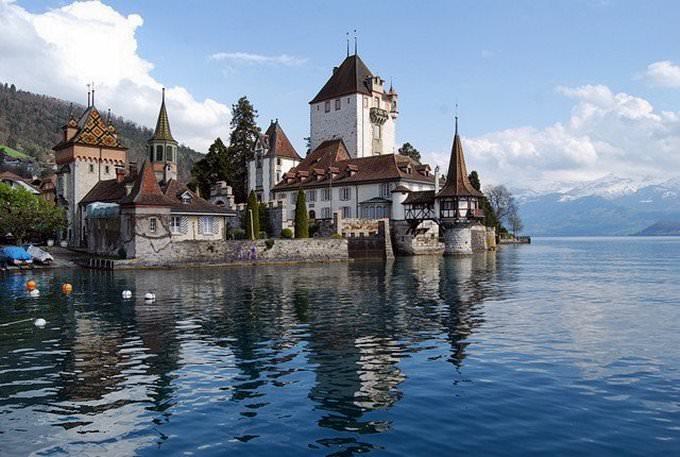 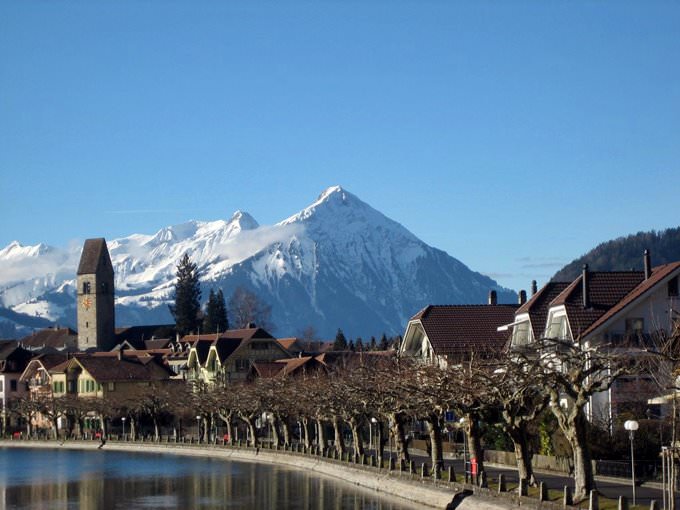 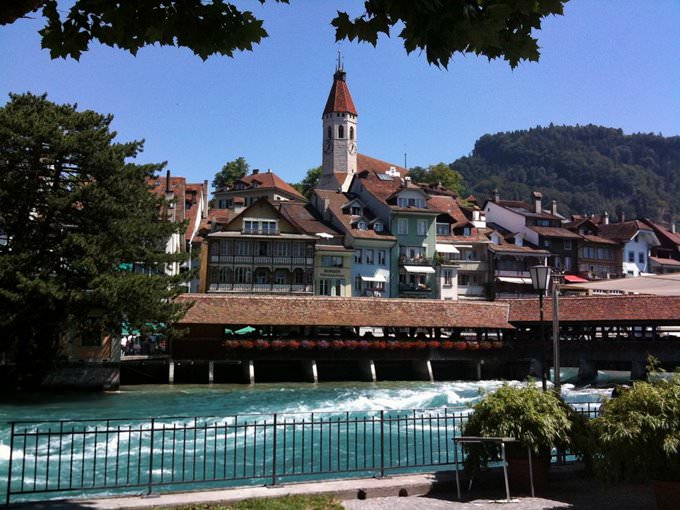 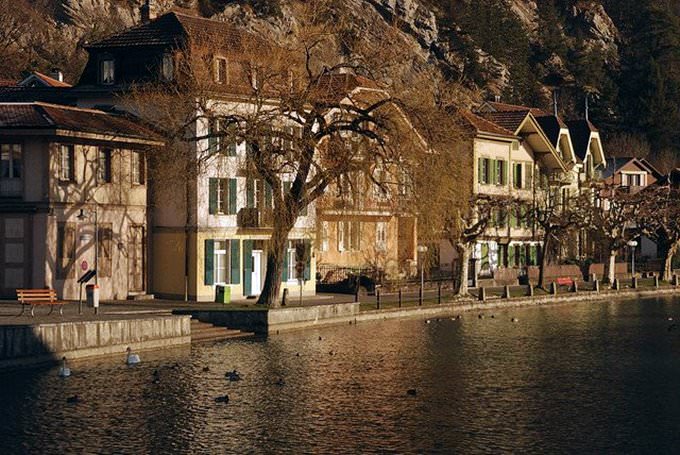 the other side of the bridge by Daarwasik @flickr 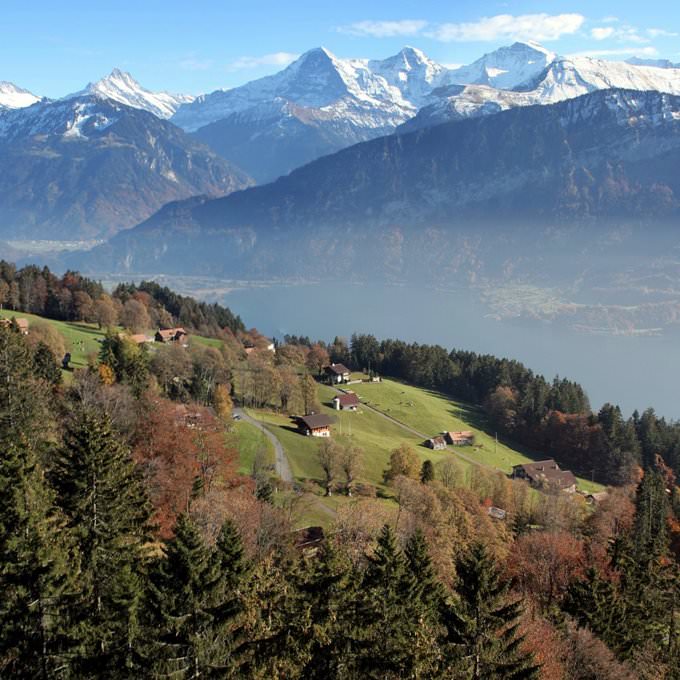 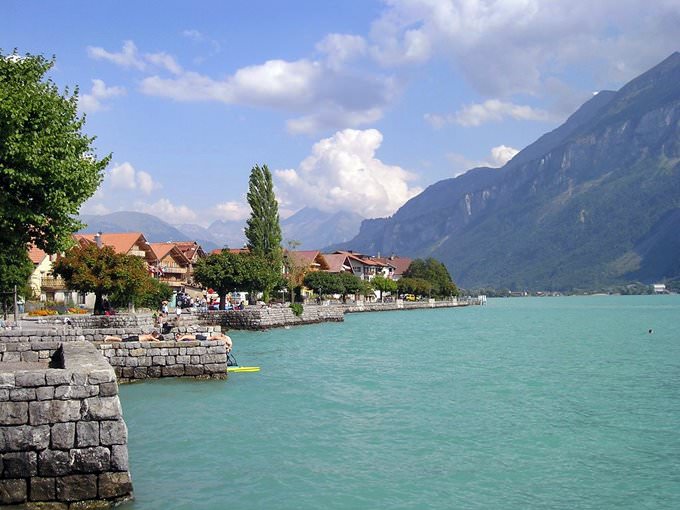 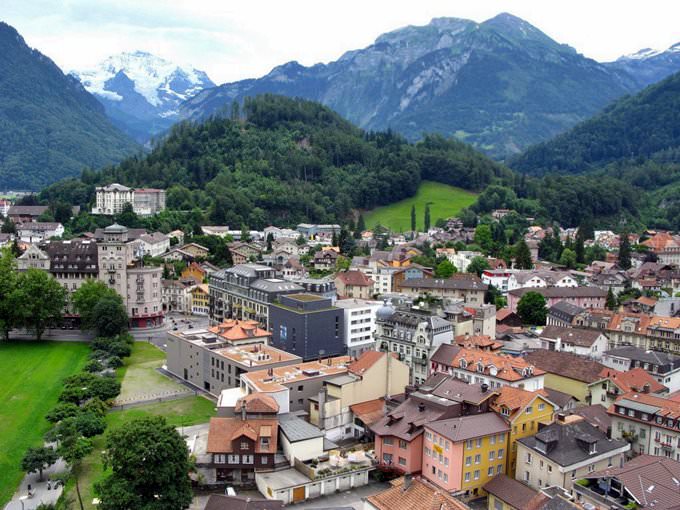 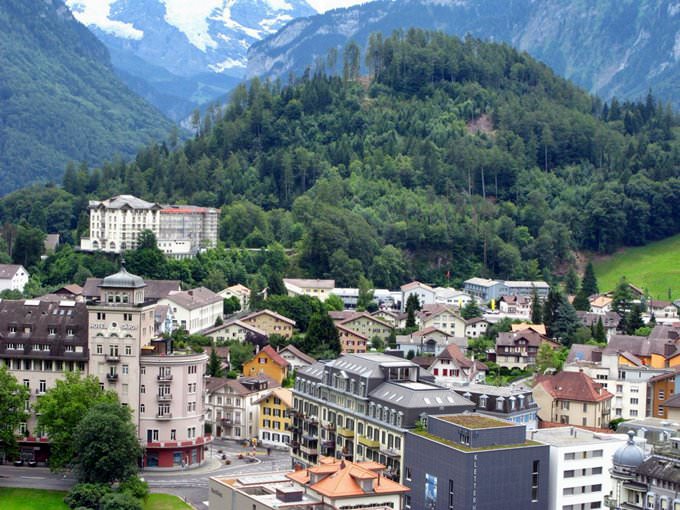 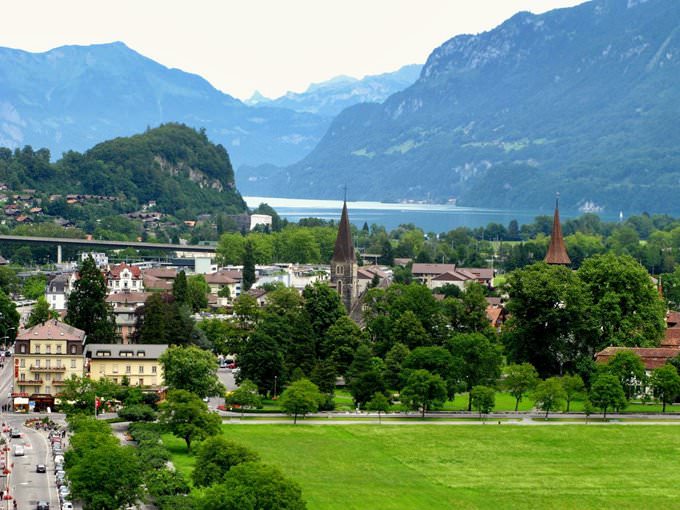 Kornhaus granary is one more place that is worth visiting. Originally, higher floors of the building were used as a granary, while the cellar was used to store wine. In the beginning of the 19th century, Kornhaus was transformed into a tavern, and in 1983 it became the main club in the city. The building is distinguished by very interesting architecture - in it arcs you will see sculptures of dragons, mermaids and other mythical creatures. Kornhaus halls are decorated with historic costumes, statues and figurines that depict musicians. … Open

Chapters of the guide to Interlaken

Vacationers wishing to burst their adrenaline level will find everything they want at local tourist offices that offer such activities as parachuting, rafting, and canyoning. A flight in a helicopter in a passenger’s seat also impresses many tourists. It is so easy to fall in love with Interlaken when seeing its fabulous panorama from above. For many vacationers, it will be also interesting to attend cooking … Open

4. Swiss watches and knives remain the most popular souvenirs with travellers. The best way to buy them is to go to specialized shopping centers. Many stores offer buyers to put engraving to the purchased goods. This service is free. 5. Fans of skiing do not have to take sports equipment to the trip. You can easily hire all you need in one of numerous centers or sports shops. 6. The city … Open

Not far from the gallery is located Chalet store, which is known to all lovers of chocolate in the city. Chocolate is sold in a variety of forms and types. Visitors can choose beautiful gift sets of chocolates, original figured chocolate, and classic tiles, which are sold in bulk. Absolutely all chocolate products are handmade. In this store, you can order the production of individual sweet gifts. Buhler is a very … Open

In the immediate vicinity of Interlaken, there are beautiful St. Beatus caves, with which many interesting legends are associated. Locals believe that once in these caves lived dragons, which guarded these places from strangers. The present name of the complex caves is in honor of St. Beatus, a hermit who lived in the 6th century. He lived in these caves for many years, and his tomb was also discovered here. Today, … Open

Traditions and mentality of Interlaken

Tourists should never ever be afraid to ask locals for help. Interlaken residents are always ready to help. However, if they cannot do something, they will not make futile promises and will refuse politely and tactfully. When staying in any city in Switzerland, Interlaken included, always answer “Switzerland” to a question about the best country in the world. No other answer will ever be accepted. Actually, … Open

Goldener Anker restaurant is a great family friendly place. Visitors with children will be provided with a special menu. During lunch time visitors will be offered a special menu with lunch dishes at most attractive prices. El Azteca restaurant specializes in cooking Mexican cuisine dishes. This dining facility has the full right to be called one of the most romantic dining facilities of Interlaken. In the evening … Open

Search touristic sights on the map of Interlaken

Photogalleries of neighbours of Interlaken