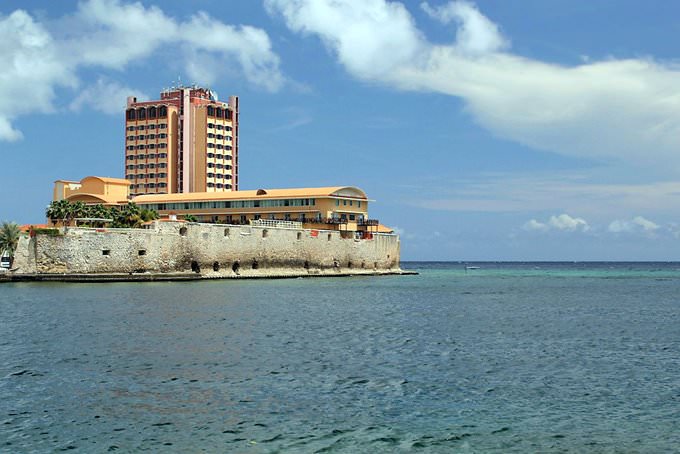 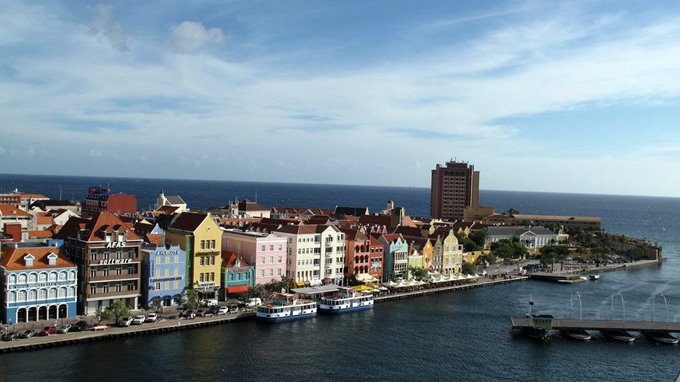 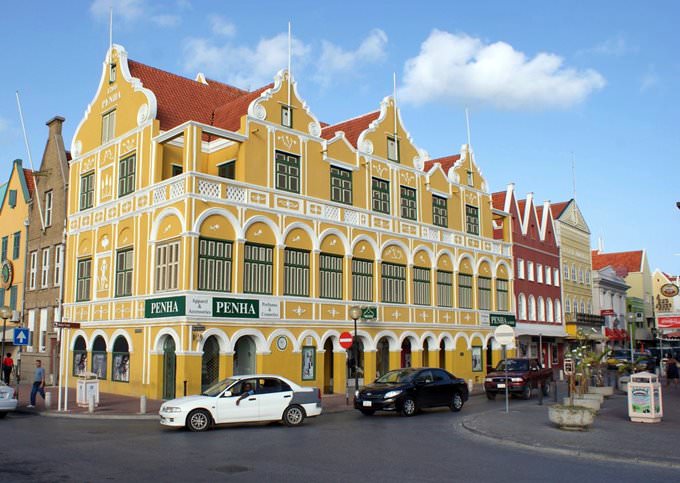 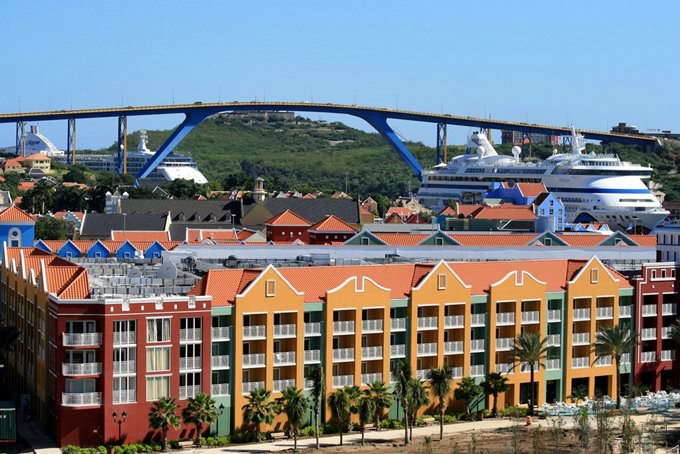 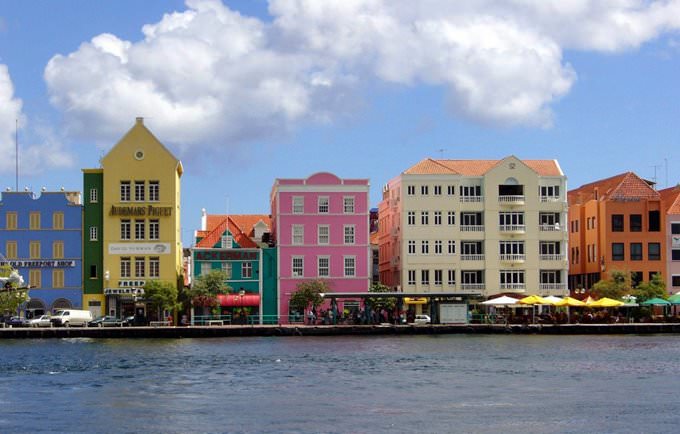 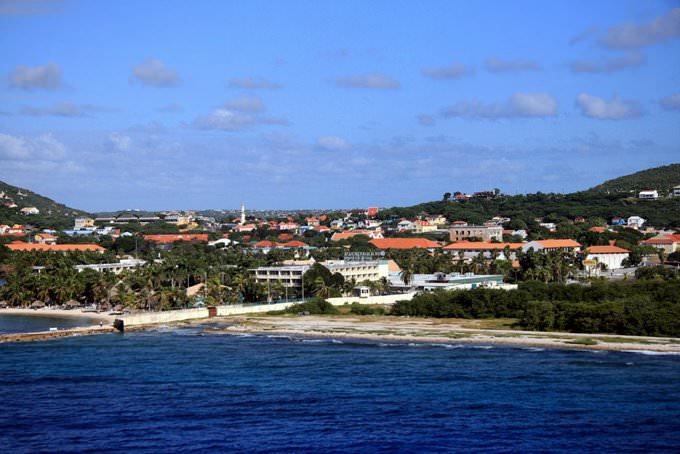 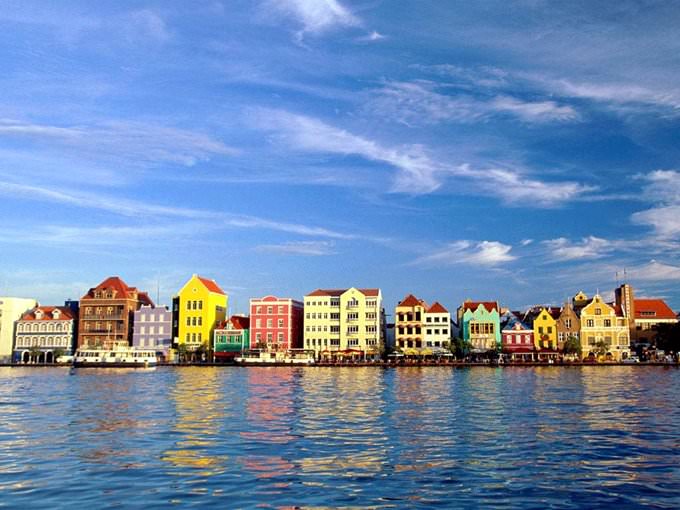 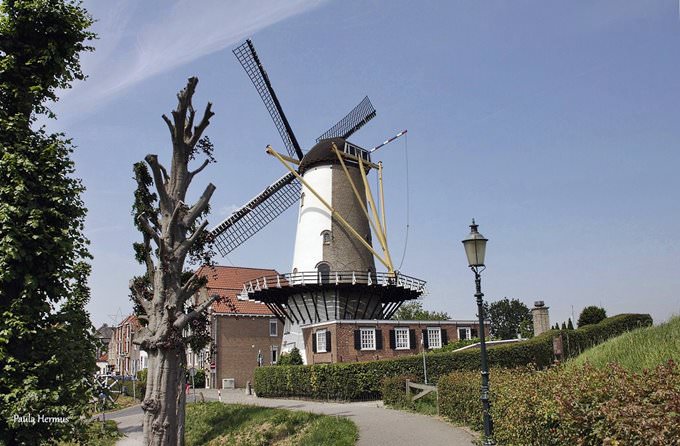 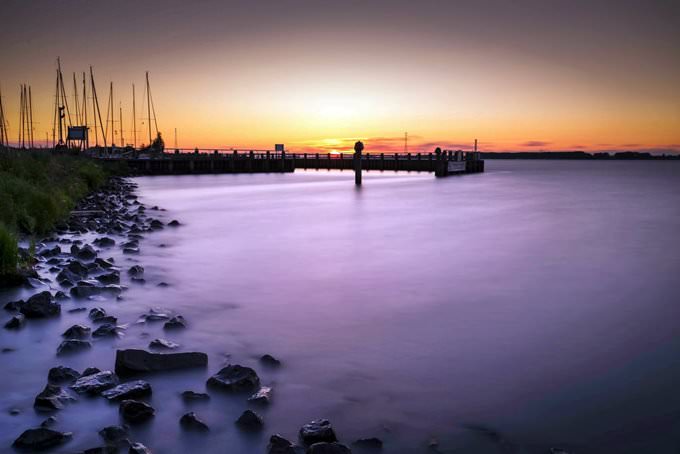 Chapters of the guide to Willemstad

Active tourists will like a tour of the Hato Caves, which passes through the most beautiful natural sites. There are also attractive golf clubs in town, and the most popular one is Curaçao Golf and Squash. A nice field, sports equipment rentals, a high-class golf school, and cozy cafes to take a break - the popular club pleases even the most demanding customers. Spa lovers cannot ignore the city's most famous … Open

One of the coziest and most romantic places is Astrolab Observatory serving national cuisine. During the warm season, part of the tables is set on the open terrace, from which guests can admire picturesque surroundings. An interesting entertainment program is organized for guests every evening. Notable budgetary restaurants include Gouverneur de Rouville that offers its guests dishes of excellent quality despite … Open

Traditions and mentality of Willemstad

The local cuisine is just as rich and multifaceted as the culture of Willemstad. A diet consists mainly of fish, tropical fruits, vegetables, cheese. Fans of exotic food must try such dishes as iguana meat, "Kadushi" (cactus soup), "Sopi Kami Piska" (soup of meat or fish with banana or cereal), "Sopi di Piska" (fish soup with coconut milk). Well, those who prefer more traditional dishes will like boiled shrimps … Open

In the vicinity of the city and on its territory, there are a lot of luxurious plantation villas. One of the most beautiful is the Villa Landhuis Papaya. This wonderful mansion with a pink façade was built at the end of the 19th century. During the years of its existence, it practically did not change. About 20 years ago, the historical building was restored and a rehabilitation center where former drug addicts … Open

Special attention should be paid to the fashionable Baoase Luxury Resort. The presence of equipped private villas and deluxe suites with exclusive decoration makes the resort irresistible in the eyes of wealthy guests. Visitors will be able to choose one of the individual villas with a well-groomed exotic garden or a private pool for their stay. Several rooms of the hotel are decorated in a unique romantic style … Open

Willemstad for children - what to visit

The beautiful Dolphin Academy Curacao, which will be interesting to visit with kids and older children, is located in the city. Every day, there are enchanting programs with trained dolphins here, and at certain times, visitors to the dolphinarium can swim with amazing marine life in one pool. The Dolphinarium is also very special and is located on the coast. A beautiful artificial lagoon was set up here, beyond … Open

Search touristic sights on the map of Willemstad

Photogalleries of neighbours of Willemstad