Museum Boijmans Van Beuningen, Erasmusbrug, Hotel New York, SS Rotterdam, and Pilgrim Church are the main candidates that compete for the title of the major architectural symbol of Rotterdam. Just like in the first part of the guide, you can watch each monument by viewing its colorful 3D model in the Rotterdam flyover video on the left. Don’t forget to access our photo gallery and an overview of interesting facts regarding every monument. The map of the most important architecture sights of Rotterdam (located below this guide) will help you to create your own sightseeing tour through Rotterdam. 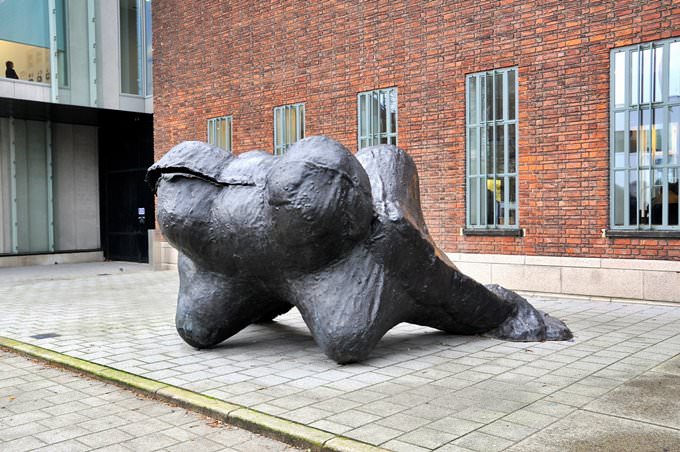 Facts:
» The authorities established the cultural institution in 1847. It is aimed at seeking and buying artistic canvasses of global significance.
»  The museum was founded on the initiative of the lawyer Frans Jacob Otto Boijmans. However, the fire destroyed some exhibits. Only 127 items have left.
»  In 1958, the fund of the museum increased due to the presents from the ship industrialist Daniël George van Beuningen. He gifted 189 picturesque canvasses, 17 drawings, and 30 statues.
»  The museum bears the double name of its patrons.
»  The building of red brick was built by the project of the Dutch architect in 1935.
»  The museum houses 140 thousand paintings created from the 15th century to nowadays. Here, you can also see sculptures, sketches, and other items made by craftsmen of applied arts. Different engravings on metal are interesting too.
»  The museum was visited by members of royal families and political figures. Salvador Dali was satisfied with rare exhibits.
»  The construction is located in the center of the Garden of Sculptures. In the territory of the exhibition area, there are a library and a restoration zone. In the library, researches are carried out. 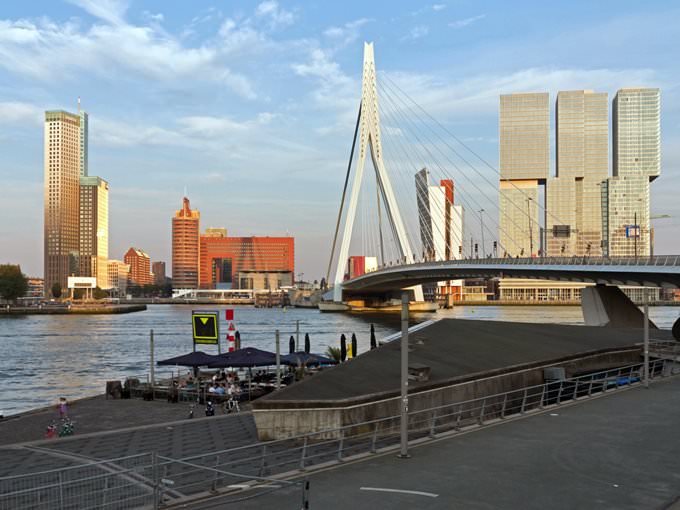 Facts:
» The citizens have chosen the white overpass with an extraordinary configuration as their city symbol.
»  The Erasmusbrug was built in compliance with the most up-to-date technologies. The support was raised and symbolizes that The Erasmusbrug can’t be influenced by any aggressor.
»  The pylon has an irregular shape and is 139 m high. It is 802 m long.
»  There are no similar objects in the world.
»  The silhouette of the steel beauty resembles a feathered giant craning its neck when flying. As it looks like a bird, it is called the “Swan”.
»  The long surface is divided into several parts. The first sector of the bridge is suspended and fixed with cables. When the bridge is illuminated at night, stretched ropes resemble harp strings.
»  The next sector is drawing. Large ships float under it.
»  The passage is located in the Rotterdam port, near the harbor. The construction was completed in 1996. It was obvious that the project needed to be refined and updated.
»  In the viaduct of The Erasmusbrug, concerts, festivals, shows, and other events are held. In this district, there is the route of the international cycling race, The Tour de France. 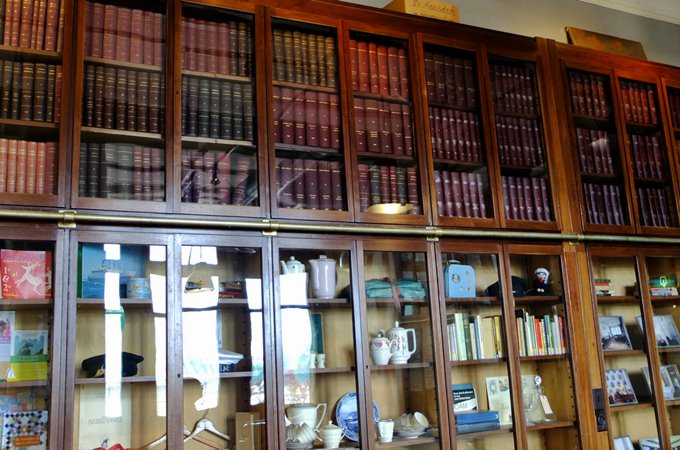 Facts:
» Hotel New York is the building that belonged to the Holland America Line Company once. There was its headquarter.
»  Tourists are attracted by the unusual interior of the rooms. The windows have a view of the city surroundings. You can also see landscapes from the terrace.
»  The rooms are spacious and have high ceilings. The arrangement and color of decorative elements are extraordinary too. In each zone, there are a local network and devices maintaining comfortable climatic conditions. The maximum capacity of the room is four people.
»  The first level is occupied by food outlets. At the restaurant, dished are cooked by special order. You can taste delicious beverages at the bar counter on the ground floor. Guests can order room service.
»  In the building, there is a bookstore and a gift shop. There is also a conference room in the territory.
»  You can reach the city center or the harbor by water taxi. You can order a car or park yours in the private parking area.
»  The hotel is registered in the List of National Heritage Sites.
»  The popular Dutch singer Anouk composed a music album at the hotel. Its name is similar to the hotel’s one. 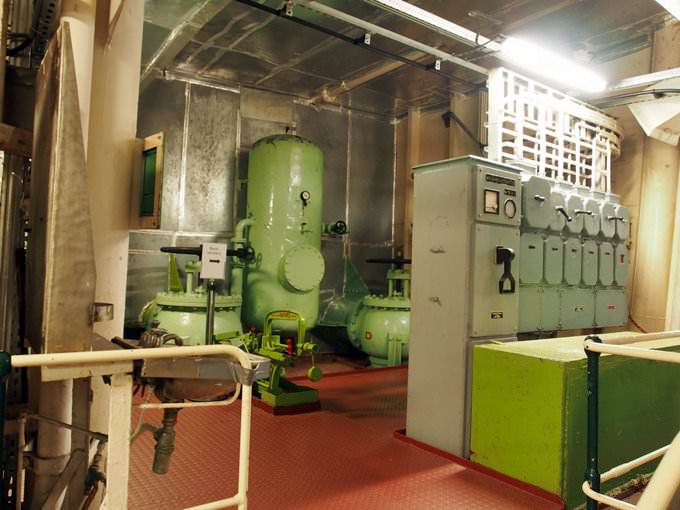 Facts:
» SS Rotterdam Hotel & Restaurants 4* is quite unusual. It is located on the cruise liner.
»  Before, the ship had floated from America to the Netherlands and back. Now, it is moored at the pier.
»  The hotel includes two restaurants and a bar. 24-hour room service is also available here. For breakfast, the buffet with cold and hot cuts is offered. You can have dinner on the outdoor terrace. In the common area, there is a conference room. Audio and video equipment is provided.
»  Cabins have wireless mobile and Internet connection. They are decorated in the art deco style. The deck has a view of the city. There is a mini-bar, a locker, and a plasma TV in air-conditioned cabins turned into comfortable rooms.
»  You can use lifts.
»  There are 254 rooms. They all are designed in the style of the 50s.
»  Everyone can travel in time and learn about the history of the ship. There is a children's pool.
»  The hotel is an environmentally-safe venue. It participates in the Green Key Program. The hotel’s environmental impact is assessed.

Facts: » English Protestants who disclaimed the official institution were forced to leave their native places. They traveled to the Netherlands. Then, the members of the community decided to travel to America that was mostly inhabited by Indians.
»  Before departing from the Dutch coast, the settlers held religious worship in the nearby church and attended the divine service on the quay. This religious institution is still open. Pilgrims call it “Pilgrim Church”.
»  The House of God is located in the port. The house was built in 1417. The temple was Catholic and then Protestant.
»  There are not so many port churches in the world.
»  The Pilgrim Church is not luxurious and quite small. The bell tower was added. The walls are decorated with ornate pads. The front door is opposite the channel. The Pilgrim Fathers Church was visited by sailors, merchants, and travelers.
»  The interior is light and plain. It is decorated with arched white plastered doorways, vertical ledges, and columns. The interior is designed in the style of the 16th-18th centuries. Decorative wall panels are aged 450 years. On them, you can see the names of local bishops working here.

This guide to architecture monuments in Rotterdam is protected by the copyright law. You can re-publish this content with mandatory attribution: direct and active hyperlink to www.orangesmile.com.
Rotterdam - guide chapters 1 2 3 4 5 6 7 8 9 10 11 12 13 14 15 16

Plan your own tour over Rotterdam on the monuments map

Search for architecture monuments of Rotterdam on the map

Tours through neighbours of Rotterdam