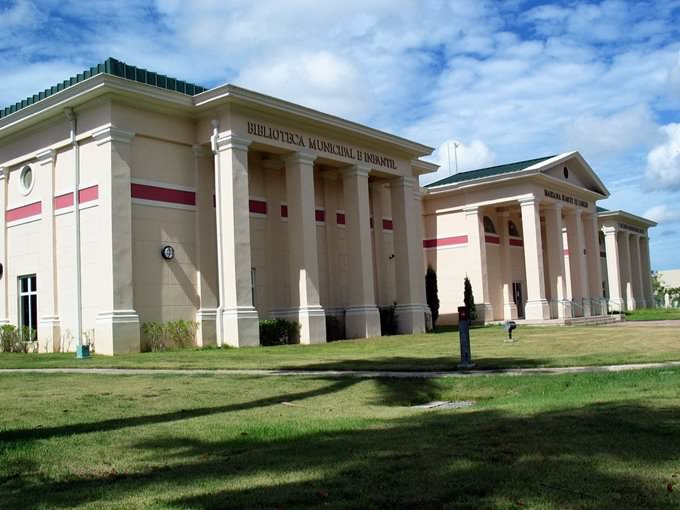 Most Puerto Rican residents are Catholics, so Christmas is celebrated on the island in December. Catholic masses are held from December 15 to December 24 before the Christmas Eve known as "Nochebuena". In the evening, a rich table with a traditional roasted pig is served, the whole family gathers to celebrate Christmas. Celebrants light candles and eat, Christmas songs are sung in homes and on the streets. On "Navidad", that is, on Christmas, people rest after yesterday's celebrations and then start having fun again. Sweet rice pudding is very popular at this time. Celebrations continue until the New Year.
Things to do in Puerto Rico - active leisure
Puerto Rican nightlife offers a variety of fun for all tastes. Those wishing to have fun all night long won't get bored in casinos, bars, and dance …
Read further
Spending winter holidays in Puerto Rico, one should be especially careful in crowded places. Many Puerto Ricans carry guns, and some can suddenly start shooting in the air during festivities. During the New Year celebration, Puerto Ricans often pour full buckets of water from their windows to scare away evil spirits, so it's better to stay away from windows if you're walking on the street. Another interesting tradition is sprinkling thresholds and porches with sugar to attract good luck. When the clock strikes for the last 12 seconds, one needs to eat 12 grapes, then the wealth will not be long in coming in the new year.
Epiphany is celebrated on January 6. This is one of the island's most important holidays. Children traditionally put under their beds three boxes of hay and saucers filled with water in honor of the Three Kings. This means that camels of the Magi eat hay, and the wanderers themselves can drink water. In the morning, instead of hay and water, kids find gifts under the beds. On the second Monday of January, locals celebrate the birthday of Eugenio María de Hostos, a statesman, writer, and implacable fighter against slavery. Copyright www.orangesmile.com
What you need to know about Puerto Rico prior to visit - advices
1. Most Puerto Ricans are Catholics; there are many beautiful Catholic churches and temples in the country. However, it should be borne in mind that …
Read further
Before Easter, inhabitants of the beautiful island celebrate Holy Week, keep a fast and pray. On pre-Easter Friday many shops are closed, people go on picnics and enjoy the sunny weather. For Puerto Ricans, Easter Sunday is not only a holy day but also the beginning of the bathing season. Many believers attend masses and then go surfing, swimming and do other water sports. In the evening, it is customary for the whole family to gather at one table where among a large amount of food there is always "Mofongo", a plantain dish with garlic and pork. 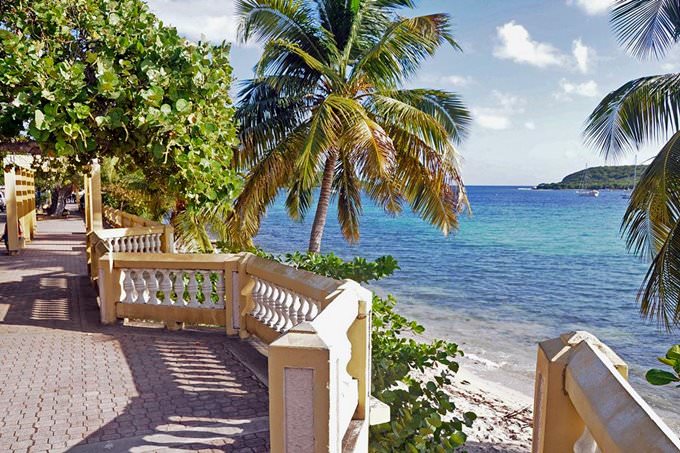 Like in many countries, February 14 is Valentine's Day when all lovers try to spend the holiday together and exchange small gifts. Puerto Rico was a colony of Spain from the 16th to the end of the 19th century. The day of the island's constitution, which entered into force more than sixty years ago, is officially celebrated on July 25. Labor Day falls on the first Monday in September. Since the end of the 19th century, this national holiday commemorates American and Puerto-Rican working-class people who have made the USA and Puerto Rico as they are. Many celebrants have picnics and swim in warm waters in the last sunny days.
What to see and what to visit in Puerto Rico with children
Puerto Rico is a great place to travel with kids. Fresh air, warm water, lots of greenery and sun benefit children's health, acquaintance with unique …
Read further
The second Monday of October is marked by Columbus Day, then long-awaited Halloween comes when people dressed up in creepy or funny costumes walk the streets. A very important holiday, Thanksgiving Day, is celebrated on the fourth Thursday of November. Turkey is a necessary attribute on the tables, and all those gathered thank God for all that they have. Many attend churches or pray at home. Puerto Ricans also love this holiday for the fact that active preparations for well-beloved Christmas traditionally begin after. 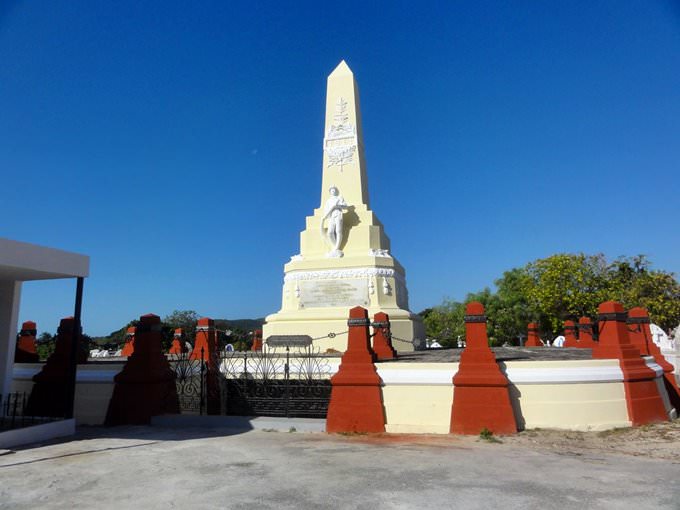 Music festivals in Puerto Rico are diverse and held not only in the summer season.

Every year since 50's, from February 1 to March 31, the Puerto Rican classical music festival named after Pablo Casals, the festival's founder, a Spanish conductor, composer and cellist, takes place in San Juan. Those who prefer folk music must visit the National Danza Festival in May or Puerto Rican Danza Week. Danza is a musical genre born in Ponce where the festival is held. And at the end of April, Ponce hosts 3-day Jazz Festival where the best jazzmen compete in winning the hearts of listeners.

This article about national fests and celebrations of Puerto Rico is protected by the copyright law. You can re-use the content, but only under the condition of placement of an active link to www.orangesmile.com.
Puerto Rico guide chapters 1 2 3 4 5 6 7 8 9 10