A country of rich heritage and unique national traditions, Oman has managed to keep numerous historic landmarks, so there's no wonder why the country is often called one of the most beautiful places in the world. Several interesting landmarks can be seen in Muscat, the capital of the country. This city is home to the main shrine of the country - the Sultan Qaboos Grand Mosque. This is a relatively new building, the grand opening of which took place in 2001. The mosque is made in the traditional Arabian Style and it can simultaneously provide space to more than 20 thousand visitors. The magnificent cupola and skillfully made main minaret are the main decorations of the shrine. One more interesting decoration is located in the main hall of the mosque. This is a giant Persian handmade carpet, the weight of which is 21 ton. Without a doubt, this is one of the biggest carpets in the world.
National cuisine of Oman - specialties, recipes and restaurants
Oman is a desert country of hospitable Bedouins. The modest diet of local people has always consisted of a big portion of dates, camel milk, rice with …
Read further
Simply no Arabian town can exist without a colorful bazaar. Of course, there is a big bazaar in Muscat as well - it's called Muttrah Souk. The market is conventionally divided into several areas, each of which sells a particular type of a good: incenses, jewelry, silverware, furniture and carpets, clothes, spices, souvenirs and toys. The Al Alam Palace is also worth attention of travelers. The royal palace was built in 1927; currently, the palace is a so-called work office of the sultan - the serving head of the country. Despite the fact that it's prohibited to enter the palace, there are always many people on the square in front of it. Numerous locals and travellers come here to see and take photos of the beautiful building.
Of course, there are natural landmarks in Oman. Al Hoota Cave might be the most famous one. According to scientists, the age of the cave is 200 million years. Tourists are allowed to enter only the highest part of the cave. Here they will see beautiful minerals that cover both floor and ceiling of the cave, as well as its main inhabitants - small bats. An excursion to the desert of Wahiba (current name the Sharqiya Sands), which is located not far away from Sur, will be no less interesting. At a glance, the desert can seem to be lifeless, but in truth it's home to 200 species of animals and more than a hundred of different plants. Tourists are welcome at special camps, where they can stay for a night and then explore local nature together with a guide. Visitors can also make a jeep safari or observe the grandeur of the desert during a helicopter ride. Copyright www.orangesmile.com
National traditions and mentality of people in Oman
Arabs make up the majority of Oman’s population. East Africa has made a great impact on the ethnicities that live in the country, but descendants of …
Read further

Already in the prehistoric period, Oman had quite a beneficial strategic location. The representatives of nomadic tribes were the first to settle in this territory. In the 1st century BC, they fell before the Yemeni tribes. By the 6th century AD, the local tribes had been under powerful Persian Empires. In the 7th century, the lands of Oman became a part of the Arab caliphate. That period was marked by the development of feudalism. The caliphate rule was maintained by the 11th century. 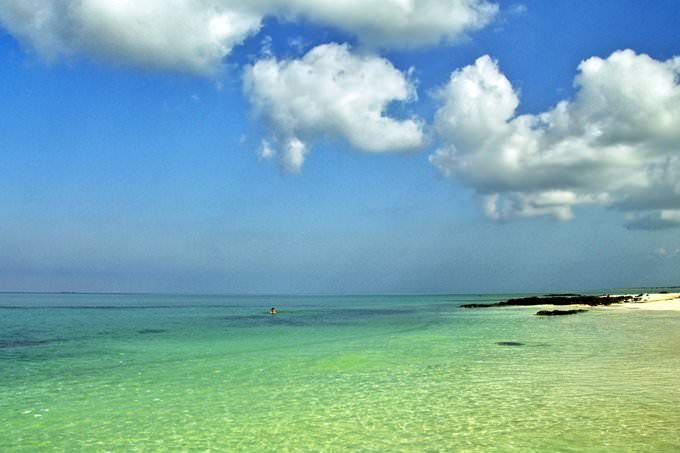 In the Middle Ages, the country saw the colonial times. The whole territory of Oman was conquered by the Portuguese. They were expelled only in 1650 but Oman could not maintain independence for a long time. Already at the beginning of the 18th century, it was conquered by the Persians. In 1741, it became a part of the large pirate state headed by Ahmed Safari. Only at the beginning of the 19th century, the country was stable again. It was governed by the Sultan.
Oman cultural sights. What to see?
Traveling aficionados rarely include Oman into a list of their must-visit destinations, and this is definitely a mistake. The country of deserts and …
Read further
At the early stage, the country had been a British protectorate for several decades but this had no influence on its internal self-government. In the first half of the 20th century, Oman was one of the most isolated countries of the world. It was first opened for tourists not so long ago, in 1987. This helped maintain some unique Arab traditions. Other Middle East countries borrowed typical features of European countries but this cannot be said about Oman. 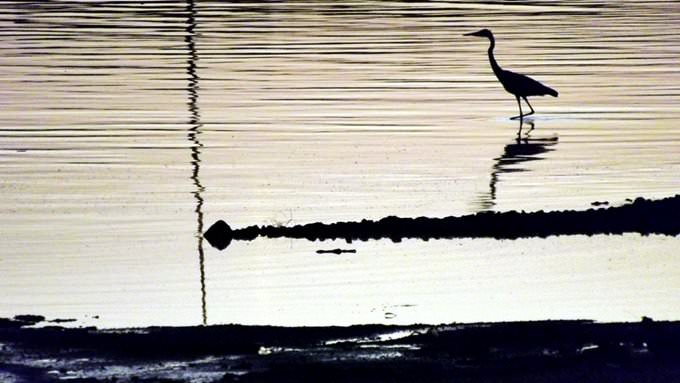 As it was many years ago, today, local people still wear national suits. Here, the ancestor worship is cherished and the elderly persons are respected. The special part of the national culture of Oman is beautiful religious holidays. One of the main values of the country is its unique nature. The protection of the environment is one of the main government’s objectives.
Things to do in Oman - active leisure
Nightlife in Oman is centered in Muscat. When darkness falls to the city, youth and older people head to numerous nighttime entertainments that the …
Read further
Oman pays a special attention to environmental programs and projects. Tourists have gained an opportunity to take part in many projects relatively recently. In the context of special environmental programs, you can visit the most beautiful national reserves. Oman is famous not only for nature attractions, but also for marine ones. Its coastal area is one of the most interesting sites for diving.

This article about iconic landmarks and sights of Oman is protected by the copyright law. You can re-use the content, but only under the condition of placement of an active link to www.orangesmile.com.
Oman guide chapters 1 2 3 4 5 6 7 8 9 10

Famous and uniques places in Oman from our review series Over the years the town had lost its status, and now it attracts travellers with its … Read all
Country maps Sightseeing in popular cities of Oman

Muscat
The city has many beautiful mosques. An interesting monument is the Sultan Qaboos Grand Mosque. It was built in 1992, but the mosque looks much more impressive than other modern monuments. The main building material for the construction of the mosque was sandstone. A unique decoration of the interior of the mosque is considered to be the unique Persian carpet which was made by hand, and weighs more than 20 tons. This mosque is very large. It can accommodate up to 20,000 believers at a time. … Read more

Masirah
Just like many years ago, fishing remains the main occupation of local people. Dozens of fishing boats leave and return to the island every day. For a small fee, tourists can join fishermen and go fish with them. They are also welcome to rent a boat, all the necessary gear, and enjoy fishing alone. If the prospect of fishing doesn’t look appealing, simply visit local fish markets – travelers will find dozens of fish species, fresh mussels, and many other types of exotic seafood. A fish … Read more