Video of flights over top monuments of New York in HD format.
Use 'Full Screen' mode.
Of course, in order to feel the magnificent atmosphere of New York, one needs to visit this place, walk on charming streets of the historical center, visit local cafes, and enjoy the look of the local landmarks - Empire State Building, American Museum of Natural History, Woolworth Building, The Metropolitan Museum of Art, The Cloisters and many others. In order to make your virtual tour to the city more interactive, we offer an unusual opportunity to fly over every notable landmark of New York. Simply start the video, and use the full-screen mode. Each landmark comes with extra information, containing a collection of interesting facts and a photo gallery. Let’s go! 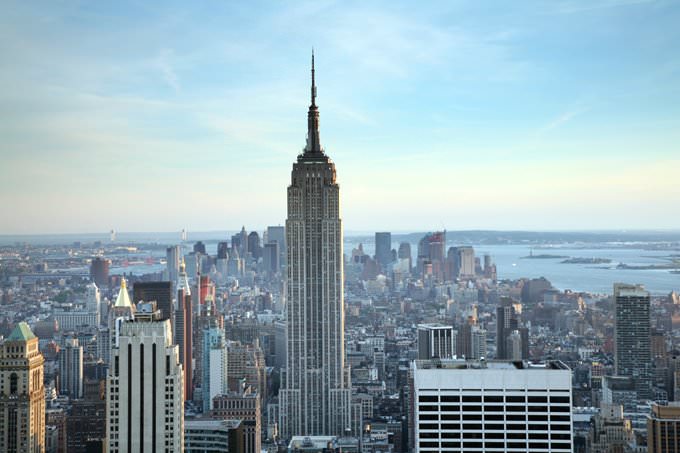 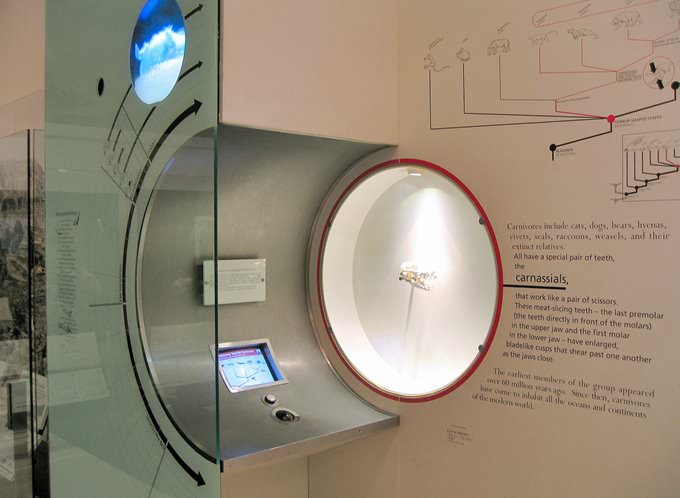 Facts:
» The American Museum of Natural History is one of the largest and most famous museums in the world.
» One of the sponsors of the museum was Theodore Roosevelt.
» Striking property of the museum is the library that contains the most comprehensive collection of exhibits. Today there are more than 450 thousand volumes stored in the library.
» The library of the museum also features a lot of interesting information and reports on research expeditions and travels to all corners of the world.
» The most valuable item in the museum is the skeleton of Lucy, the female Australopithecus that is 3.2 million years old. 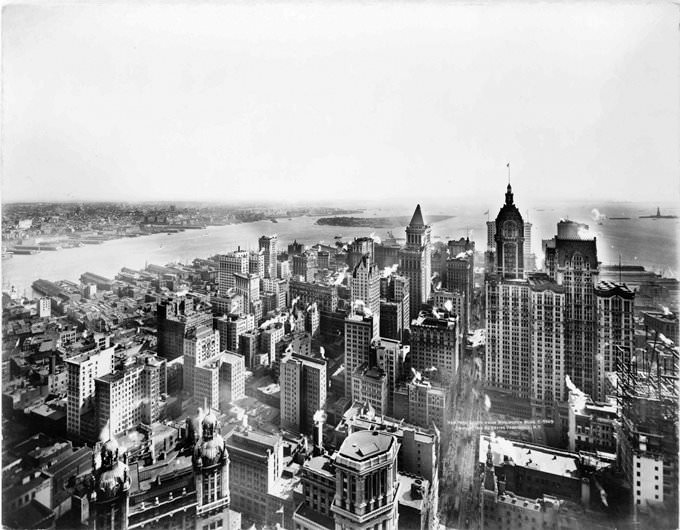 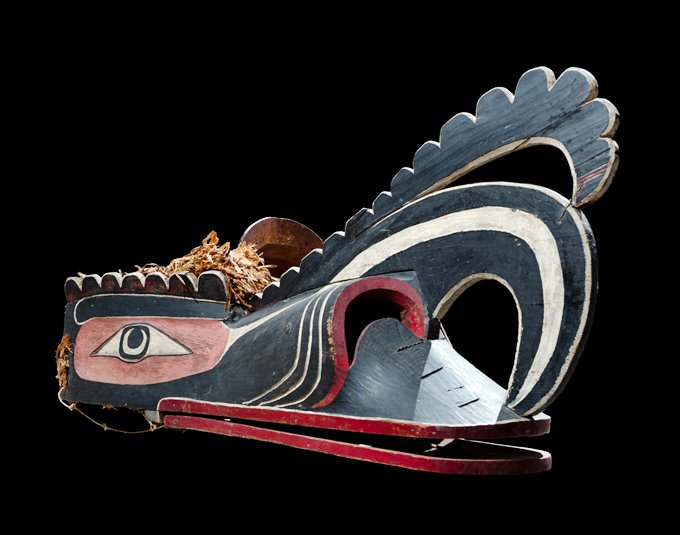 Facts:
» The Metropolitan Museum of Art is one of the largest museums and second most visited art exhibition in the world, founded in 1870 by a group of American businessmen.
» Today its permanent collection includes more than two million works of art, divided into 20 departments of the museum.
» The permanent collection contains contemporary art, painting, sculpture, and photography from Asia, Africa, Oceania and the Americas. In addition, the museum has a library and an extensive collection of weapons and armor, as well as exhibition of musical instruments.
» All the museum's collections are owned by private corporations and sponsors; there are about 950 of them.
» Recommended entrance fee is $25, but visitors can pay as much as they want to enter. 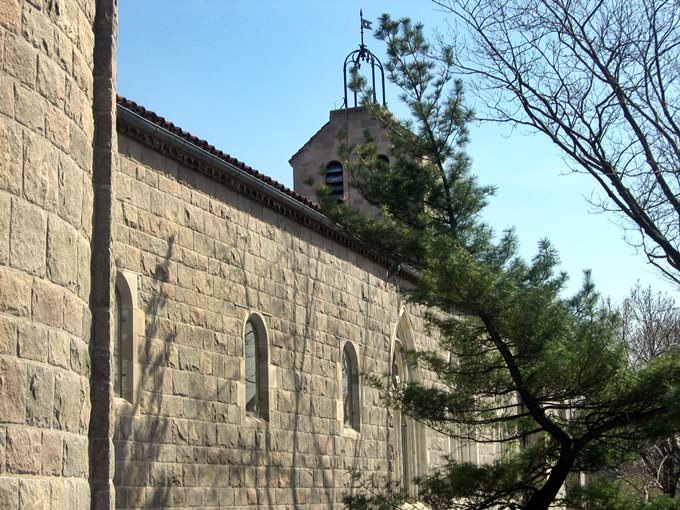 Facts:
» The Cloisters is a branch of the Metropolitan Museum, where works of the medieval Christian art are represented.
» The museum and the surrounding park were created on dime of John D. Rockefeller, Jr.
» John D. Rockefeller Jr. donated to the museum most of its art collections of the Middle Ages.
» This building is assembled from several pieces of medieval abbeys, brought from Europe. Thus stones and columns of the Cloisters are the oldest man-made structures in the United States.
» Flowers and herbs that used to grow in medieval monasteries, as well as flowers depicted in tapestries of the museum are planted there in summer. The Beekman, a Thompson Hotel , Rating 9,2 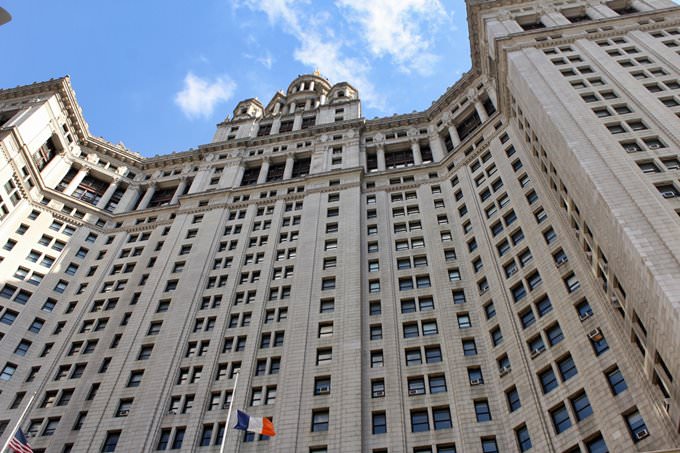 Facts:
» The Manhattan Municipal Building has 40 floors; it’s 177 meters high. Thirteen municipal agencies of New York are situated there.
» The architecture of this building has had a huge impact on other cities; similar buildings were built even in Moscow.
» More than 15,000 people a year are married in the local wedding bureau.
» The gilded six-meter sculpture Civic Fame, the largest sculpture in the city after the Statue of Liberty, stands on top of the building.
» The Manhattan Municipal is crowned with the round colonnade inherent to gravestone monuments dating back to the 4th century BC.
» The Manhattan Municipal was the first building at the base of which the underground station has appeared. 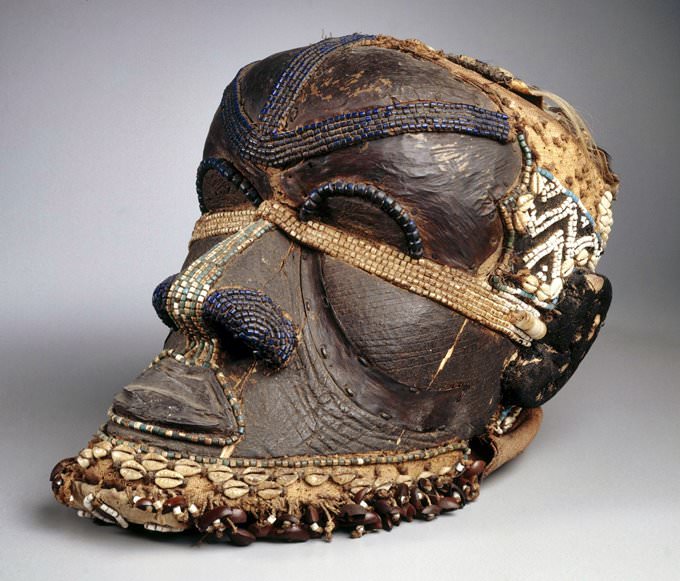 Facts:
» The Brooklyn Museum is one of the largest art museums in the United States. The museum's collection includes more than half a million items.
» Initially, the Brooklyn Museum was a library belonging to the hero of the revolutionary war, which later grew to unbelievable proportions.
» The museum has a special program for teens, during which students conduct their own tours in the museum and help in arranging various events.
» Founders of Brooklyn cultural center call it the museum for all and for everyone.
» Originally, Brooklyn Museum exhibition was a collection of everything that could serve the cause of education of the American nation.

Build your walking routes in New York on the landmark map Architectural landmarks in the regions around New York