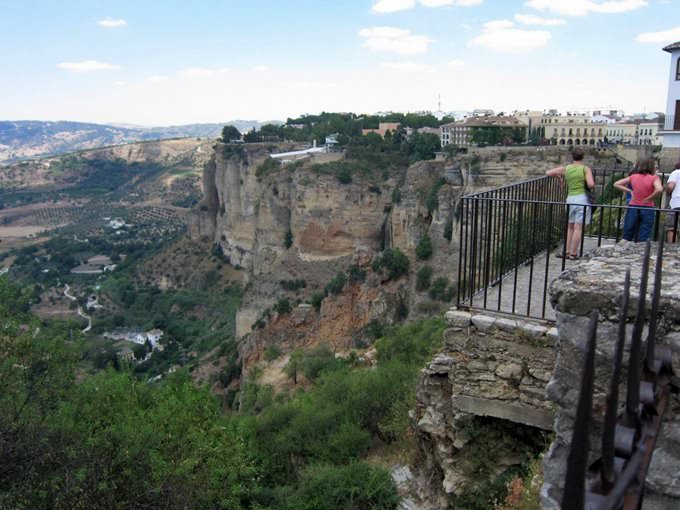 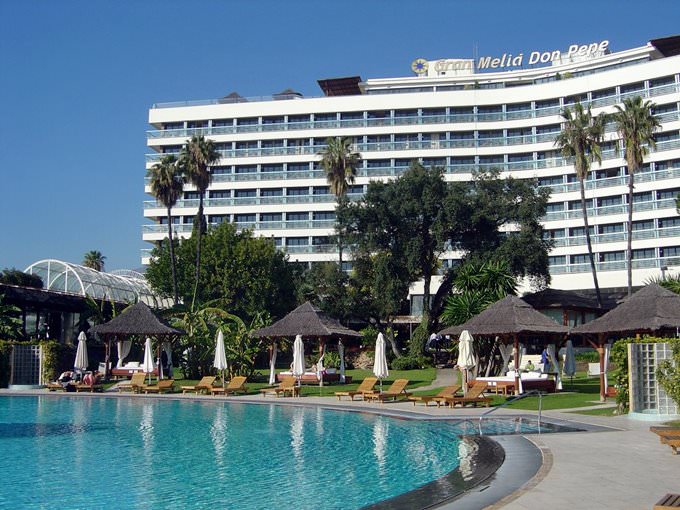 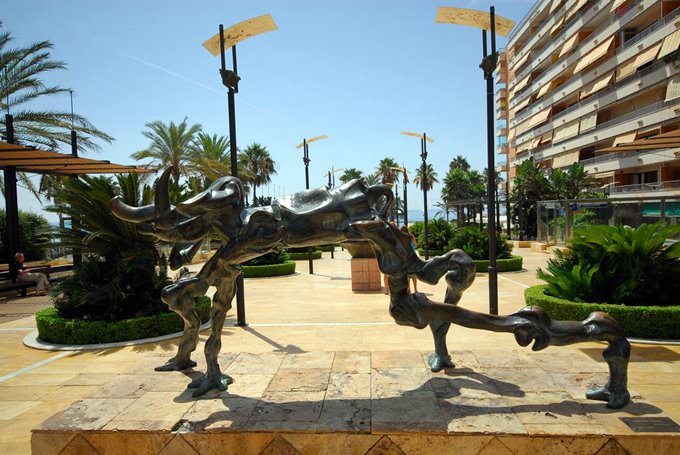 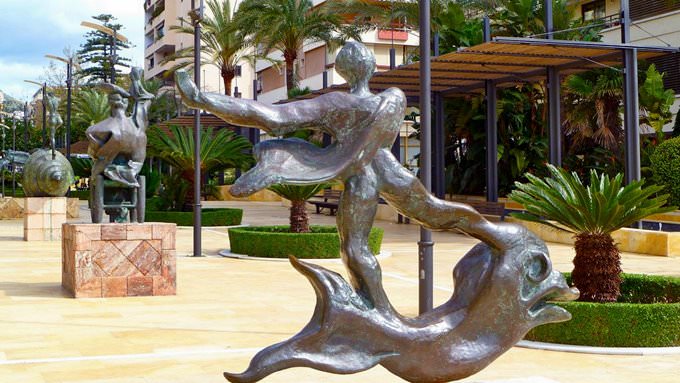 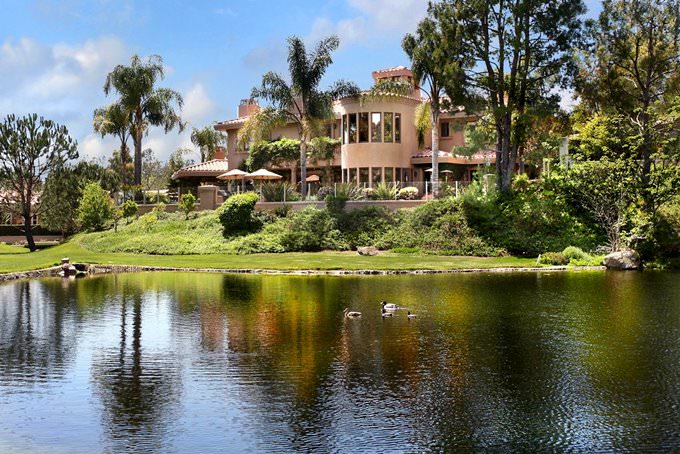 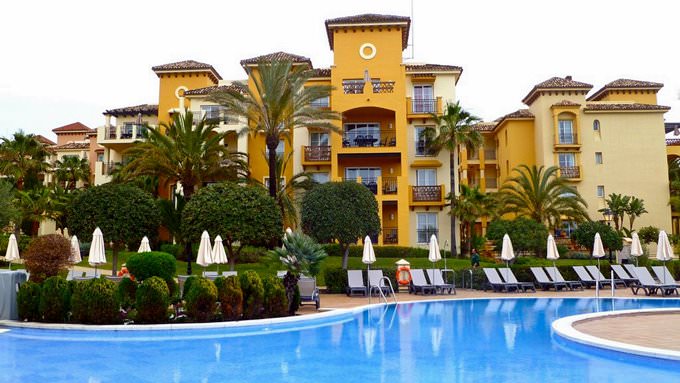 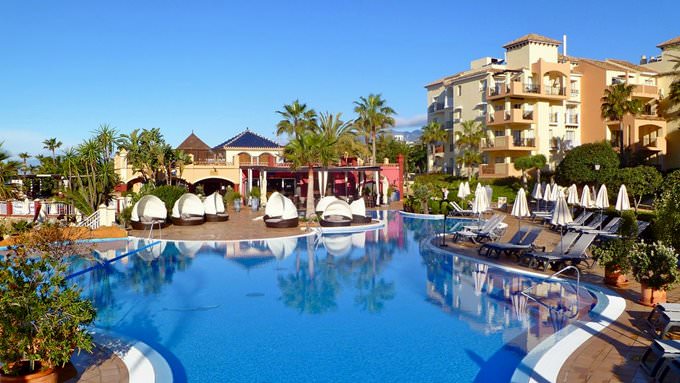 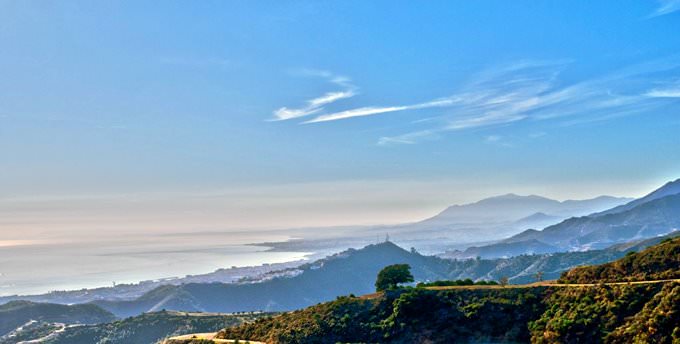 Chapters of the guide to Marbella

Those who prefer water activities will find not only picturesque beaches in Marbella but also a small water Park where you can spend time with your whole family. This entertaining establishment is called Costawaterpark. There are a lot of interesting slides and an obstacle course. Pirates Park is also worth a visit with young tourists, there are beautiful playgrounds with a circuit, an obstacle course and Board … Open

Weekend in Marbella in original style

Another place in the vicinity of Marbella, where the average traveller can get only by accident is the village Ixtlan. Its main attraction is a small reservoir, which is surrounded by green hills which look fantastic. Another secret of the village – incredibly beautiful fruit plantations, which are located on a kind of terraces and form an amazing landscape. Here you can make a lot of spectacular photos, admire … Open

There are several excellent wine shops in the city, including the most popular Vinacoteca Castillejos. It sells wines from various regions of Spain, the store is a permanent venue for wine tastings. In addition to wine, local beer is also sold here, and the store owes much of its popularity to moderate prices. Special attention should be paid to street markets, where you can buy interesting products and … Open

Among the museums that will be interesting for the whole family to visit, it is especially worth highlighting “Painting Cats and Dogs”. As the name suggests, this private museum has a very interesting collection of paintings depicting cats and dogs. The owner of the museum assembled pictures for the collection from different countries around the world. Visitors can buy any of the museum’s paintings that … Open

In Marbella, there are many interesting symbolic monuments. The monument of Don Juan is very popular among unmarried women. If you believe a beautiful legend, then all the ladies who will go around this monument will inevitably find their chosen one and marry within a year. The monument is located near the coast on a small hill, with a wonderful view of the port from its surrounding area. Loving of natural … Open

Search touristic sights on the map of Marbella

Photogalleries of neighbours of Marbella