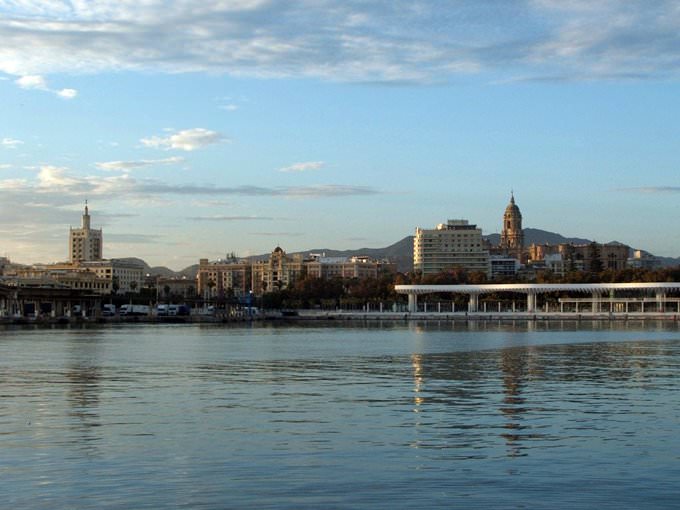 Malaga harbor with the cathedral in back by Perryplanet @flickr 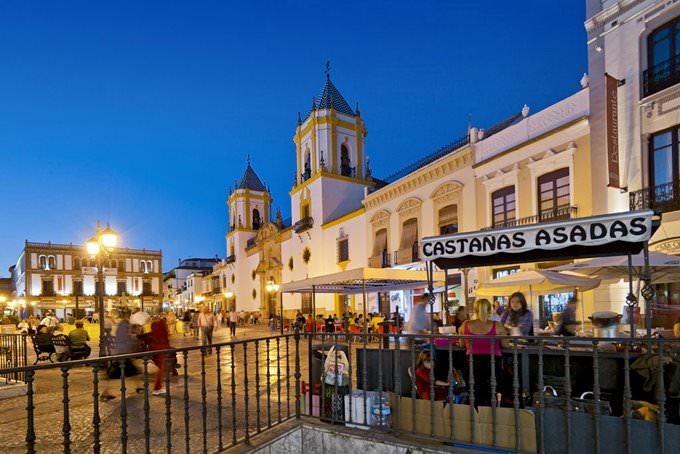 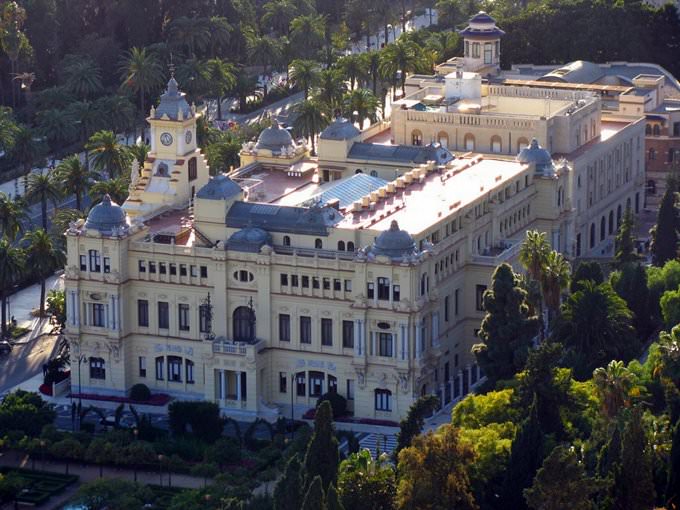 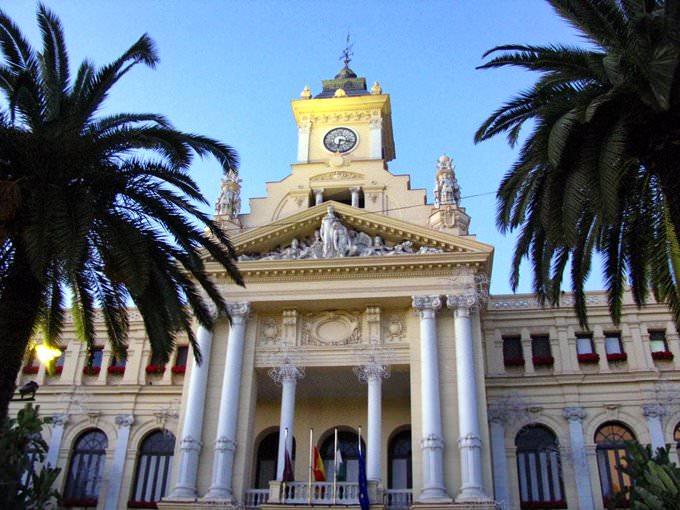 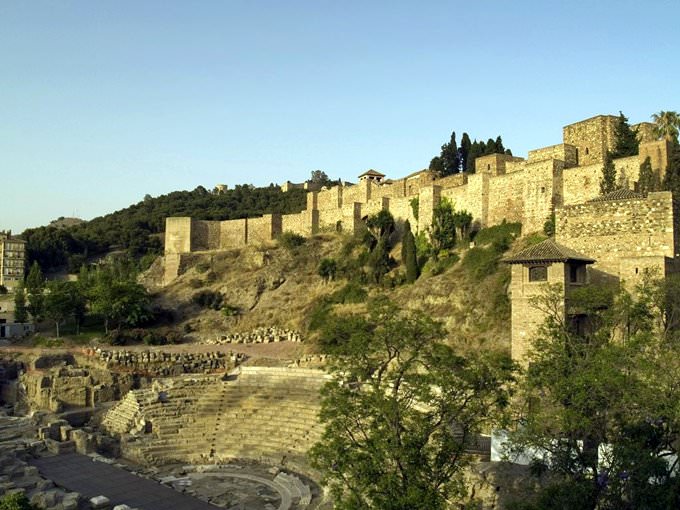 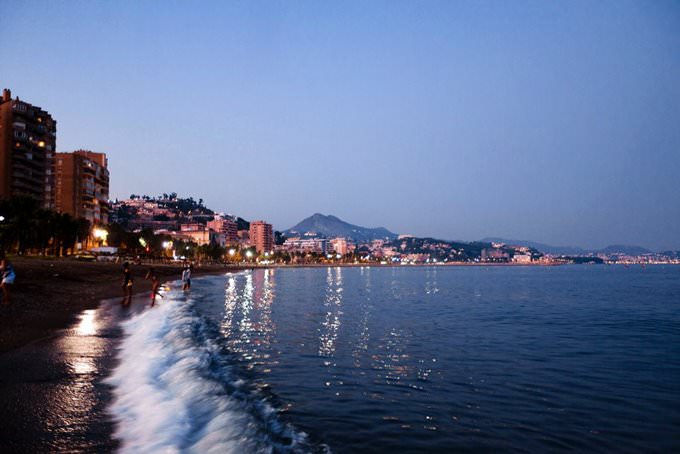 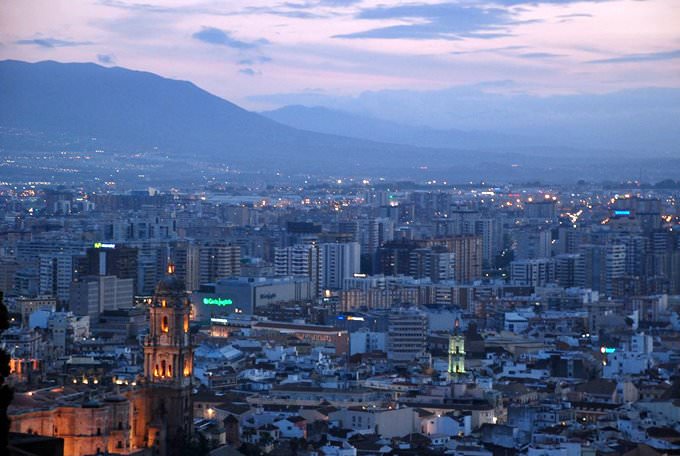 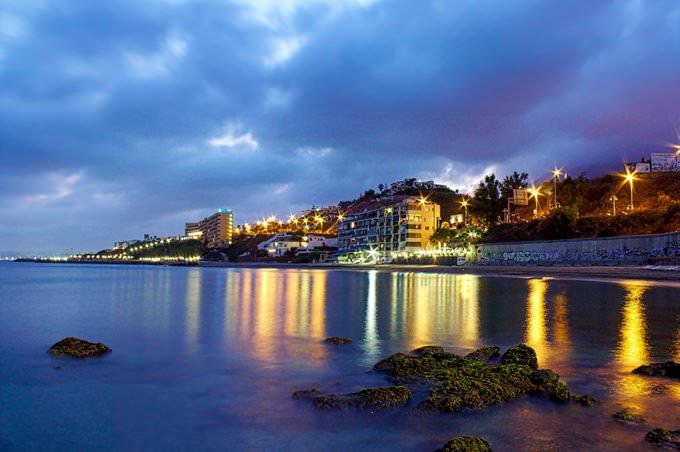 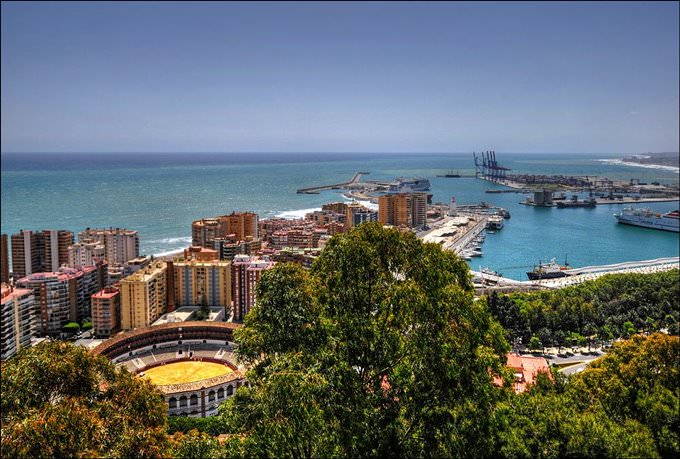 Chapters of the guide to Malaga

The most popular shopping destination in the city is the Mercado Central de Atarazanas market, it has long become a real city landmark. The market sells dozens of types of fresh fruits and vegetables, stuffed and salted olives, popular seafood and meat delicacies, as well as rare varieties of homemade cheese. Many tourists come here to taste exotic fruits, and others are attracted by cosy cafes where you can try … Open

The greatest monument in the neo-Baroque style is the Town Hall building. It was built in the early 20th century and has been used for more than a hundred years for its intended purpose. The Town Hall building has a rich design of the facade, which remains unchanged from the moment of construction. Within the walls of the Town Hall are interesting collections of works of art. On certain days, the Town Hall is … Open

Search touristic sights on the map of Malaga

Photogalleries of neighbours of Malaga