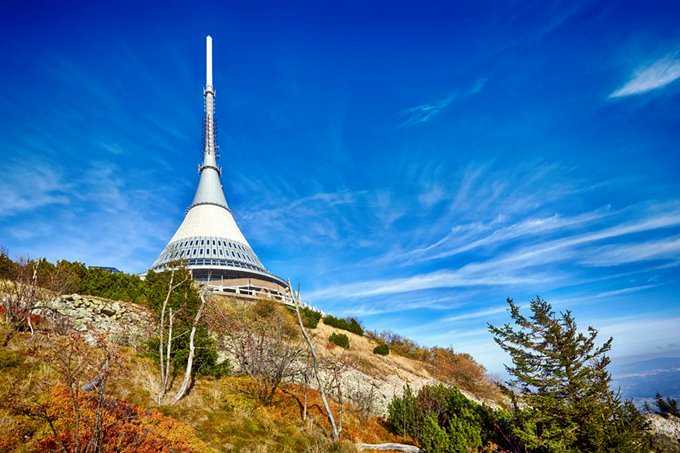 Liberec is the perfect place to explore the traditions and lifestyle of local population. Local residents are distinguished by an interesting character, a special attitude to their culture and customs. They are also big fans of exciting holidays and festivals. Throughout the year, the city hosts vibrant musical, gastronomic and historical events, as well as several interesting children's festivals.
Your active city break in Liberec. Attractions, recreation and entertainment - best places to spend your day and night here
Liberec invites fans of active holidays to visit beautiful nature parks and botanical gardens. Besides, the city offers several modern entertainment centers. The favorite spot of tourists …

Open
Locals may seem quite reserved to many foreign guests. All the city's residents dress in a very modest way, it is not customary to wear expensive jewelry and show off other expensive accessories. It is literally impossible to recognize the financial well-being of any local resident, since there are no obvious differences in behavior and style of clothing. The reason for that is the traditional upbringing - it is not customary here to brag about one's wealth and flaunt it.
Local people are also known for their restrained temperament. Here they don't like to show emotions in the presence of strangers, and even more so in crowded places. The most commion form of greeting is a handshake, both among men and women. Raised voices and loud discussions are not accepted here too, such behavior can be regarded as a sign of ill manners. To pesent oneself well, it’s enough just to follow generally accepted courtesy rules. Strangers should be addressed exclusively formally, regardless of age. In public places, loud conversations and big gestures should be avoided. Residents of Liberec are used to greeting others, including strangers. Here, neighbors always greet each other, even if they are not personally acquainted. One should also say hello when entering a store or a small restaurant. Besides the strict observance of rules of etiquette, local residents are also known for their love for large-scale holidays. Copyright www.orangesmile.com
Advices to travellers: what you should know while being in Liberec
1. Liberec offers very comfortable weather conditions. It is never too hot here even in the height of summer, and in winter, severe frosts and winds are quite rare. 2. The city has a …

Open
Most of the festivals take place in the summer, and fans of modern music would probably be interested in the Benátská Noc Festival. It is participated by contemporary performers of various styles, the festival is usually held on the last days of July. They set up several large open-air stages, on which music concerts are held one after another for several days. Both Czech and foreign musicians take part in the festival. For the first time, this festival was organized in the city more than 25 years ago. 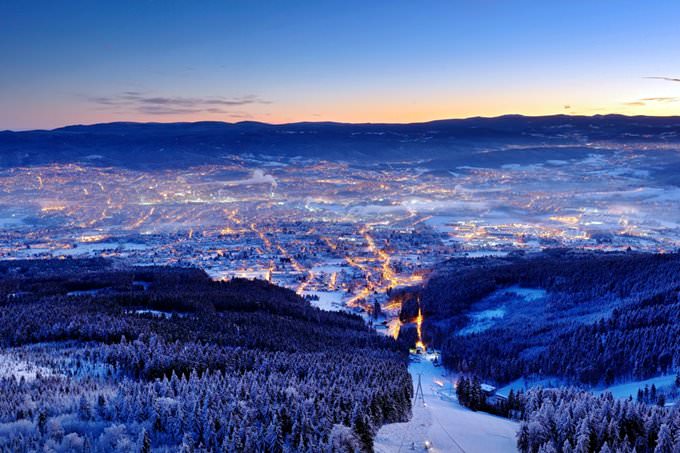 For adults, the most important part of life is the upbringing of children, and their approach is pretty special. Here there is a special education system within which it is not customary to divulge the success of some students and the weaknesses of others. Sharing the same desk, children may not even realize how good or bad his deskmate is at studying. Children are extremely rarely called to the blackboard, and all the achievements are discussed with students personally.
OrangeSmile.com recommends best hotels in Liberec Pytloun Grand Hotel Imperial , Rating 8,9
Guide to Liberec sightseeing - things to see and to visit
Liberec is a capital of the Northern Czech. The town was founded in XIII century on the basis of an old fortress built in the region of ford of Garkovitsky flow. Steadily the settlement grew …

Open
Every year, Liberec takes part in the large-scale children's festival Bambiriáda whose program covers more than ten cities of the Czech Republic. Within the framework of this festival, children are offered to get acquainted with the features of various professions and try themselves as real adult employees. Numerous youth organizations join the holiday as well. During the festival, special demonstration sites are opened and thematic tours are conducted for kids. 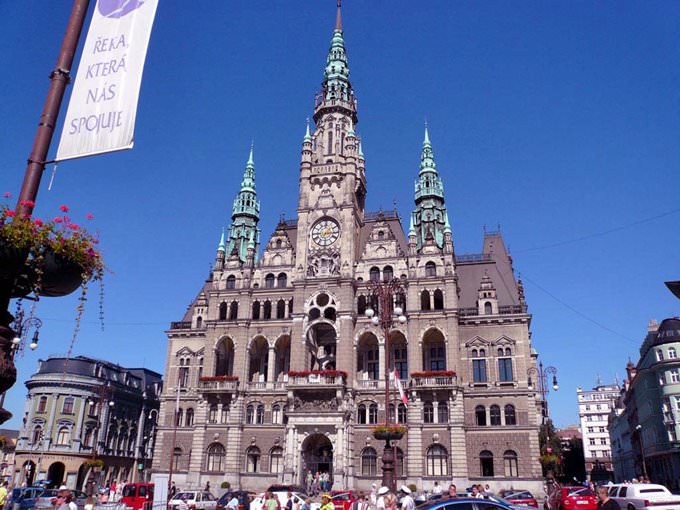 Children are invited to participate in culinary and creative workshops, talk about the most relevant and important professions, and join tours of historical places and science museums. The holiday is aimed at children of all ages, including pre-school kids. A bright children's holiday is never complete without an entertainment program involving theatrical performances, concerts, and sporting competitions. Such vibrant festivals have become a good tradition for Liberec residents. Most of them have been held for dozens of years in the city.
Family holidays with kids in Liberec. How to entertain your child, things to show to children.
Liberec is a wonderful city for families with children. Many of its sights are ideal for a family visit. In the city, there is an inventive scientific and entertainment center iQLANDIA. A …

Open
Travelers will also have the opportunity to visit fascinating historical festivals and carnivals. Besides, the city takes an active part in arranging gastronomic programs. In the vicinity of Liberec, there are many farms producing unique regional products of the highest quality. Welcoming and hospitable townspeople are proud of their cultural traditions and always happy to introduce visitors to them. Nothing special is needed to be liked by locals and win their trust. Just try to be polite, modest, and show your respect for traditional culture.

This guide to traditions and festivals in Liberec is protected by the copyright law. You can re-publish this content with mandatory attribution: direct and active hyperlink to www.orangesmile.com.
Liberec - guide chapters 1 2 3 4 5 6 7

Cathedrals and basilicas near Liberec
♥   Bazilika sv. Vavřince a sv. Zdislavy, Jablonné v Podještědí, 21.3 km from the center. On the map

Colors of Liberec in photos

Traditions and festivals in cities around Liberec

Prague
Locals are famous for their love to sport. We should say a couple of words about this passion separately. The city’s sports facilities are visited absolutely by people of all ages. On mornings the city’s parks are always full of cyclists and people who came here to make a jog. Tourists are also advised to rent a bike and make a walk through picturesque streets of the city. ... Open »
Cottbus
The townspeople are characterized by a friendly and welcoming attitude to foreign guests, they are always ready to keep a casual conversation going and happy to talk about their culture. Cottbus seems to be pretty quiet, with very few noisy entertainment facilities and many shops and restaurants closing early. Most of them stop working no later than 7:00 pm, while some small ... Open »
Wroclaw
In this city every fairy tale character has its own name and history. Everyone can participate in exciting sightseeing tours, see all statues and learn an interesting history of each gnome. Unusual bronze statues have also become a real attraction for vandals, so the statues are occasionally broken or stolen. Despite the fact that keeping an eye on dozens of statues is very ... Open »
Karlovy Vary
The reason for this is the fact that the 31th of December is the day when local residents celebrate an old religious holiday - the Day of St. Sylvester. Holiday celebrations begin early in the morning, when the streets of the city become the location of interesting fairs, concerts and activities for children. On this day people should have fun and walk in the city until the ... Open »
Plzen
At the time of festival there are the most unusual competitions, the one of the natives’ favorite entertainments is competitions of trays throwing. The local strong men demonstrate their talents for rolling beer casks; all those who wished to have a part into the national festivities and entertaining events can do this. Pilsner Urquell is the most famous sort of beer, which ... Open »

Cityguide on traditions, mentality and lifestyle of people in Liberec. Learn the best periods to visit Liberec to discover its soul - authentic festivals, events and celebrations. We will also reveal the interesting habits, attitude towards the world and to tourists in Liberec.