Start your observation of the city's attractions from making a visit to the New Town Hall (Neues Rathaus), the construction of which lasted for 12 years and was completed in 1913. Nowadays several halls of the town hall have been converted into a museum, the main exhibits of which are miniature models of the city. Visitors of the museum can see how the city looked right after its foundation, what buildings were in its territory in the Middle Ages. The museum exhibits a miniature model of the modern look of the city. The Town Hall is one of the most striking architectural sites of Hanover. One of its domes is equipped with an observation deck that provides visitors with a scenic panorama of the city.
Advices to travellers: what you should know while being in Hannover
1. Buses remain the most optimal type of public transportation. All buses ply in accordance with a strict schedule. There are two types of fares of public transport – a day and a night …

Open
The Old Town Hall (Altes Rathaus) is a no less interesting attraction. The construction of this architectural monument lasted for more than a hundred years. The oldest part of the town hall has survived till our days even though it was completed in the beginning of the 15th century. Despite the fact that some wings were added to the Old Town Hall much later, the building looks very harmonious. St. Egidio Church is among the most notable religious sights of the city. This church was built during the Middle Ages. In 1943, during the war, the church was seriously damaged, but later it was rebuilt. Today the church is considered a major monument of victims of the bloody war.
Market Church (Marktkirche) is one more interesting sight of the city. You will hear a lot of interesting stories and legends connected with it. The original project of the church was so large and expensive that the construction of the church was frozen several times - the city’s treasury simply ran out of money. According to a legend, the walls of the church became the grave of the famous folk character named Michael – a knight famous for his military heroic deeds. Copyright www.orangesmile.com
Extraordinary weekend in Hannover - unusual places, services and attractions for travel gourmet
…

Open
Fans of theater art will be interested in visiting Opera House that is located in a beautiful historic building of the mid-19th century. It is considered one of the best theaters in Europe. Opera House is distinguished by modern stage equipment and unique acoustics. The beautiful garden of Herrenhausen is an equally well-known tourist attraction. It was founded by the order of Sofia Palatinate in the beginning of the 19th century. The garden is decorated with unique sculptures, fountains, huge and beautiful flowerbeds. Every year the garden is visited by approximately 400,000 visitors. A walk through the centuries-old garden will leave a lot of impressions.

Plan your own excursion through Hannover: churches, museums and castles 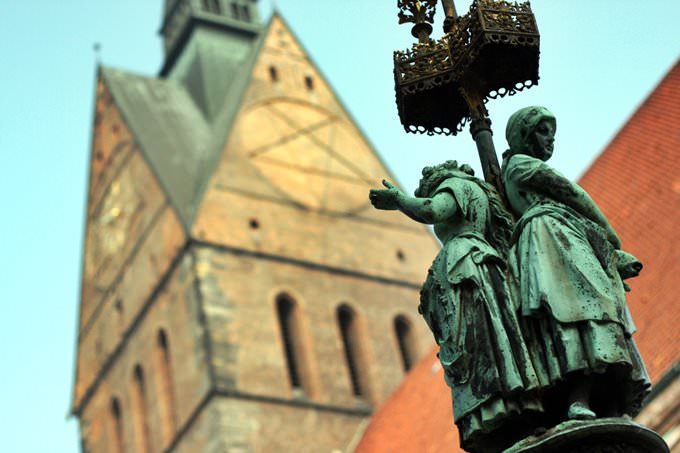 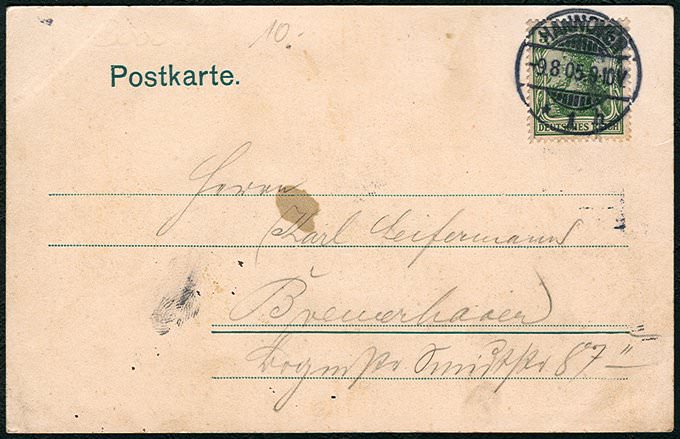 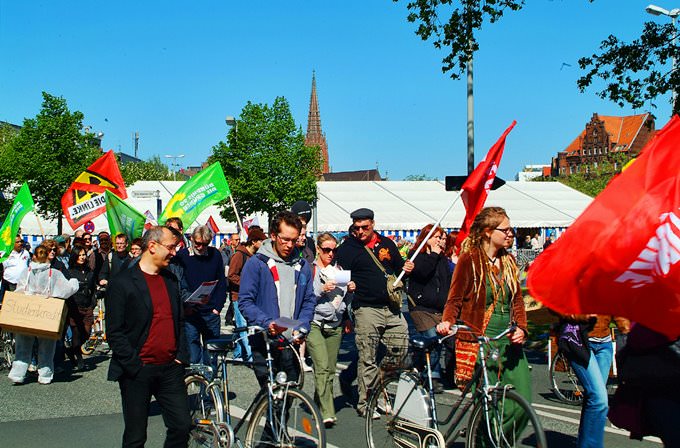 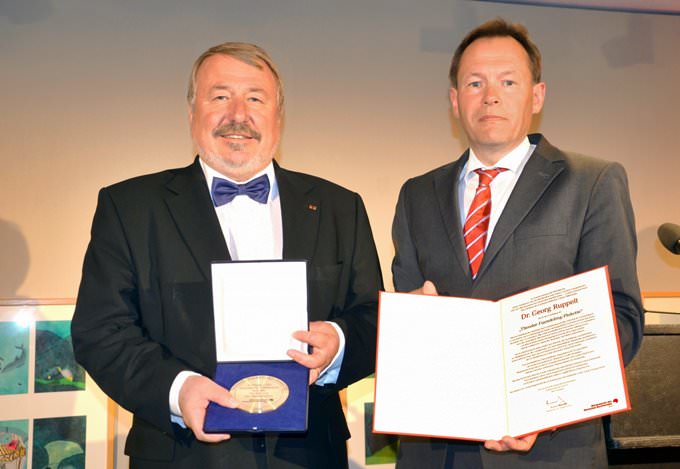 This guide to cultural sights Hannover is protected by the copyright law. You can re-publish this content with mandatory attribution: direct and active hyperlink to www.orangesmile.com.
Hannover - guide chapters 1 2 3 4 5 6 7 8 9 10 11 12 13 14 15
Reference information
Map of all art museums

Cathedrals and basilicas near Hannover
♥   Basilika St. Godehard, Hildesheim, 29.2 km from the center. On the map

Photogallery of cultural heritage of Hannover

Excursions over cultural sights of neighbours of Hannover

Celle
One should see the building of the Old Town Hall founded back in 1292. Many centuries ago, it was located in the center of the most vibrant and scenic market square of the town. No less imposing is the beautiful building of New Town Hall; the length of this brick building is more than 180 meters. The building is constructed in neo-Gothic style; nearby is a very beautiful ... Open »
Braunschweig
fans of theater should definitely visit one of the city's theaters. State Theatre of Braunschweig is considered the most famous theatre of the city. Each year the theater hosts a few dozen of unforgettable premieres. Classical music lovers will enjoy watching concerts, which take place in Volkswagen Halle and Stadthalle centers. They are also the permanent venue of numerous ... Open »
Lemgo
A unique historical object is the old oil mill, which is presently operational. Such mills were built in Lemgo back in the Middle Ages. Only one mill is now used for its intended purpose. Part of the old building has been converted into a historical museum. Everyone can get inside the mill and examine its structure, as well as see a collection of devices that were once used ... Open »
Wolfsburg
Among the religious attractions of interest is St. Anne's Church dating back to the 13th century. Later the building was repeatedly rebuilt, but the oldest part of the church has survived to this day. Next to the church is an old cemetery where you can see a lot of beautiful monuments and memorials. Travelers would probably be interested to stroll through the picturesque ... Open »
Bielefeld
Residents of Bielefeld do not forget about their past and one more proof of that is located in the park next to the Nicolai Church. It is the statue of Linen Weaver. The bronze figure of an old man was created in 1909 by Hans Perathoner. This way locals wanted to underline the importance of linen manufacturing in the history of the city. The statue was made after the real ... Open »

Culture guide to Hannover. Which fascinating sights to visit once you are in Hannover: temples, churches, museums, theaters and castles. Recommendations (with addresses, phone numbers and links) on the places 'must visit' in Hannover. Plan your own city excursion by using this page info!