Religions and languages in Bulgaria 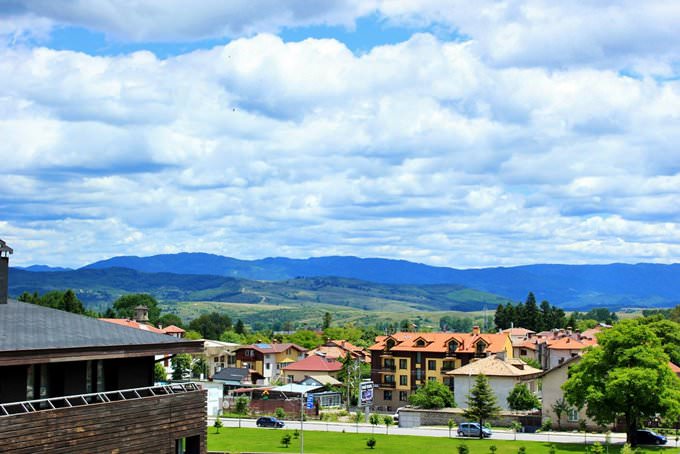 The Bulgarian language is the officially recognized language in the Country. It is also included in the Constitution of the Country. To date, this is the only language that is written in Cyrillic characters, and has been officially marked as one of the EU languages. Some of the major publications of the European Union are published in this language. If we talk about the population of the country from an ethnic point of view, then we can say that more than 85% of them are Bulgarians. Accordingly, they are not native speakers of their state language. Only a small percentage of Bulgarians consider other languages as their mother tongue, for example, Turkish, Romanian, Russian, or Roman. It should be noted that in addition to the official language, the Turkish language is the most widely spread on the territory of the country, as there are Turks which constitute about 8% of the overall population living in the country. You can also meet native speakers of Hebrew, Greek, Armenian, Tatar, Arabic, and other languages.
What you need to know about Bulgaria prior to visit - advices
1. The national currency of Bulgaria is lev (lion) and a small change coin is a stotinka. Changing money in Bulgaria is best in banks. Before the …
Read further
It is worth noting that in addition to the fairly loyal attitude shown by the local population towards the speakers of other languages, the Constitution of Bulgaria also has in it relevant laws that defines the rights and obligations of citizens. Thus, every citizen of the country is obliged to know and correctly apply the official state language. At the same time, for those people who became qualified citizens of the state despite being born in another state (which is their native), they have the right to use their native language in parallel with the official state language as long as they do not engage in the its distribution. Due to the fact that a rather large percentage of the local population are native speakers of the Turkish language and considers it to be their mother tongue, there are periodically various disturbances in language policy. For example, 8 years ago, mass protests took place in Bulgaria. Activists collected signatures for the sake of holding a referendum. Some residents wanted to be given the opportunity to listen to local Bulgarian television in Turkish. However, the Prime Minister at that time banned the holding of a referendum on this issue.
The fact is that the activists of such actions were majorly native speakers of the Bulgarian language. Thus, in the opinion of the Government, the majority did not have the right to decide issues that relate to the minority. New generation Bulgarians who receive higher education, try to take up at least one foreign language as a course. This is so because, in Bulgaria, as in other countries of the Euro zone, technologies are gradually developing, thus creating numerous opportunities in various areas of activity. However, various significant scientific publications are as a rule, published in international languages ​​and translating them into Bulgarian from the economic point of view is irrational. At the end of the last century, the most popular second language was French and German. In modern times, most Bulgarians prefer to learn English. This became especially important after Bulgaria became a member of NATO and joined the ranks of the European Union. Copyright www.orangesmile.com
What to see and what to visit in Bulgaria with children
Bulgaria is a quiet and cozy place where you can spend an unforgettable family vacation. For recreation with children, you can choose any direction, …
Read further
As for religious faiths, they are separated from the state and cannot be applied in the political sphere. Traditionally, Bulgaria is considered an Orthodox country. According to the results of the last census, more than 80% of the local population consider themselves believers. At the same time, Orthodoxy is not the only direction of Christianity which is prevalent in Bulgaria. On the territory of the country there are also communities that profess Catholicism, as well as Armenian apostolicism. In some regions, there are also Protestants. There are only about 25 000 of them in the country. In addition, there are Adventists, Baptists, and even Jehovah’s Witnesses. It should be noted that the latter occupy an insignificant position in the society, in comparison with other countries. 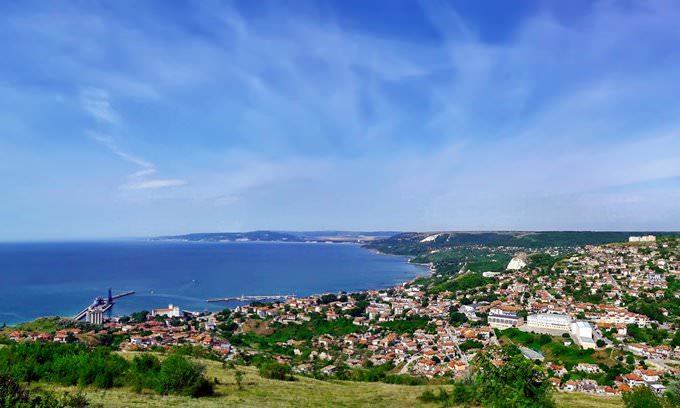 In spite of the fact that a rather large percentage of the local population considers themselves to be purely religious, the level of attendance of religious organizations is extremely small. Only 12% of the total number of believers goes to church at least once a month. The rest prefer to attend either on major religious holidays, or not to visit such establishments at all, choosing rather to believe in God only in the soul. However, statistics show that even atheists often take an active part in such festivals as Christmas and Easter. About 11% of all believers in the country profess Islam. It should be noted that there are no special confrontations or enmity between religious faiths. Bulgaria is also interesting from the point of view of religious excursions, as there are various pagan religious sites on its territory, for example, there are ancient Thracian sanctuaries and tombs.

Photogallery of iconic places of Bulgaria

Sofia
This festival also has its own symbols - small ornaments of red and white threads called martenicas. It is common to give hand-woven jewelry as a gift to the family and friends; it is fixed to the clothing. There are special carnival festivities in Sofia; here this holiday is called Sirnitza. The main festive meal is … Read more

Golden Sands
Family is the biggest treasure for every local. Big families are not rare in the country. Kids are cherished, and elders are always respected. Family arguments are very rare in Bulgaria. Local people are very upset about quarrels, so they try to compromise in order to escape them. It is also important to mention that … Read more

Varna
Local people are very fond of lavish feasts, "dancing till dropping", and noisy parties. Expressing emotions straightforwardly, they always say what they think. And that's what amazes tourists from the very first sight. They always try to keep their word, however, it must be said, this does not always work for them. … Read more

Plovdiv
It is worth visiting International Field Days Bulgari for those who came to the city for work related to agriculture. It takes place at the local Agricultural University in early May. Current and future students should visit the International Scientific Conference provides European quality of education. The event is … Read more

Nessebar
An essential attribute of both men and women folk costumes is a colored belt which is tightened with massive silver buckle. Many women wear bright aprons on the dress – folk costumes look bright and impressive. Local folks are rather friendly and amiable. They are always ready to help foreign guests to grasp the … Read more

Burgas
Politeness and frugality are among the most obvious traits of the national character. Tourists can see their reflection in virtually everything. It doesn’t matter how serious argument is, local people never raise their voice. They will keep defending their point of view in a very polite but, nevertheless, stubborn … Read more

Bulgaria: traditions in the regions