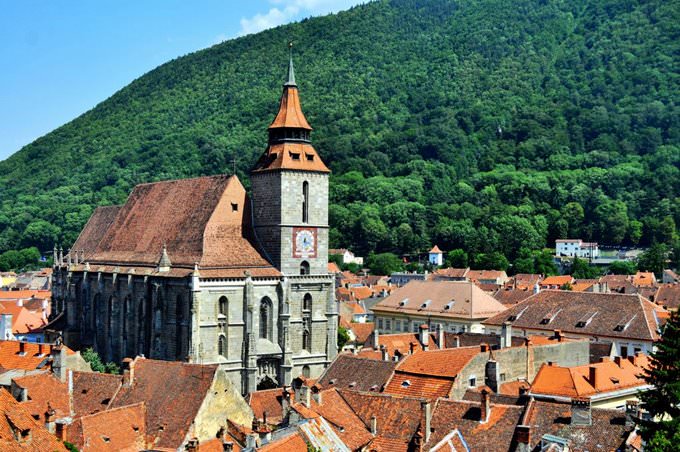 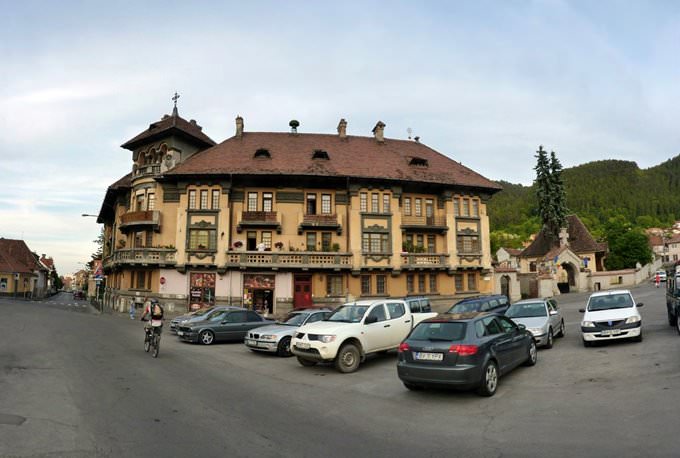 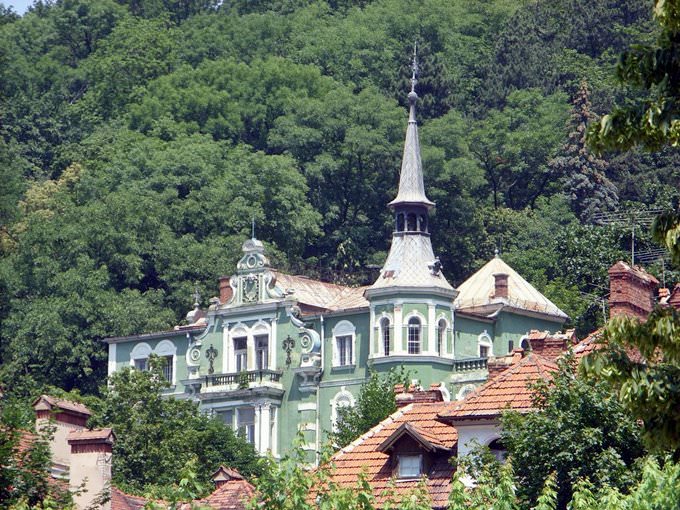 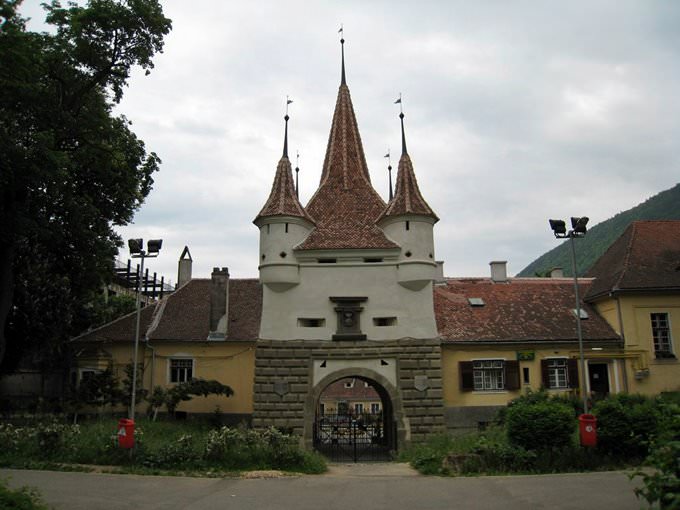 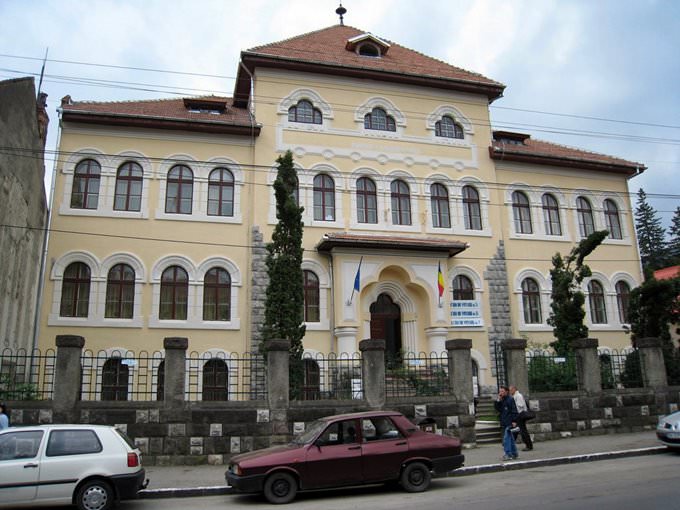 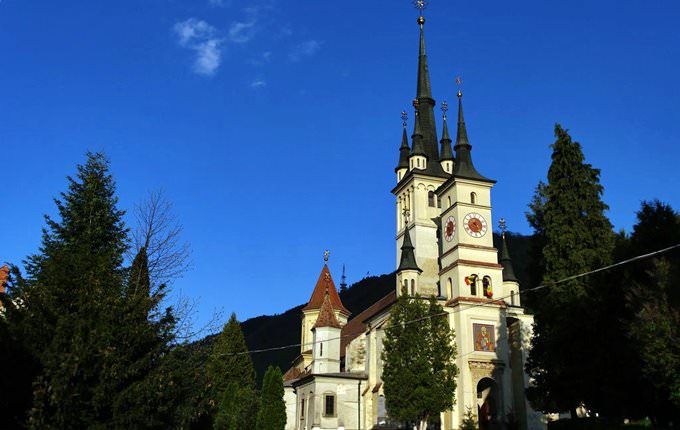 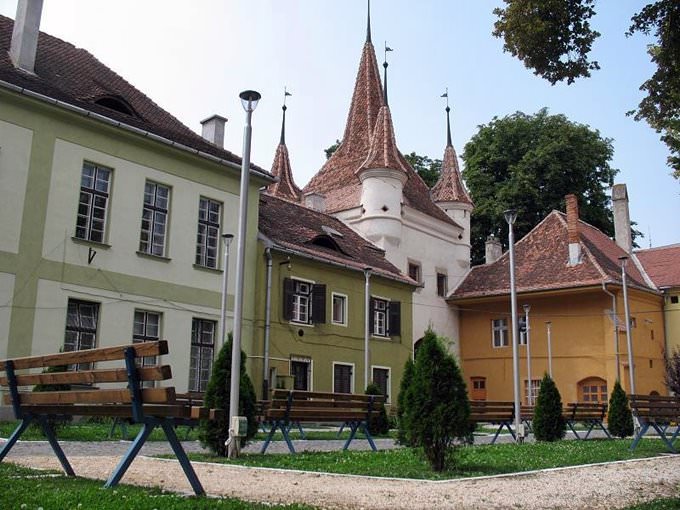 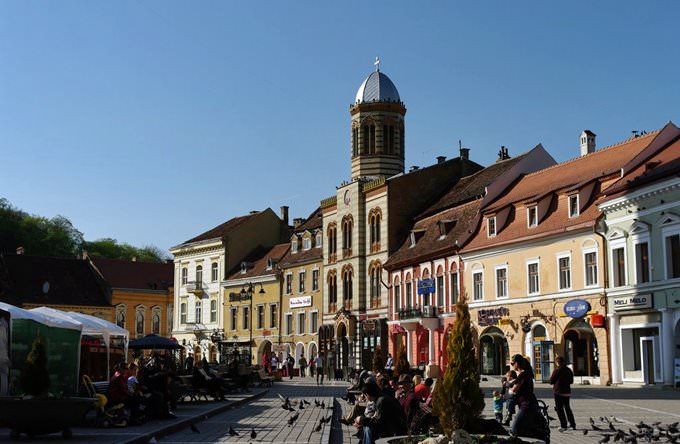 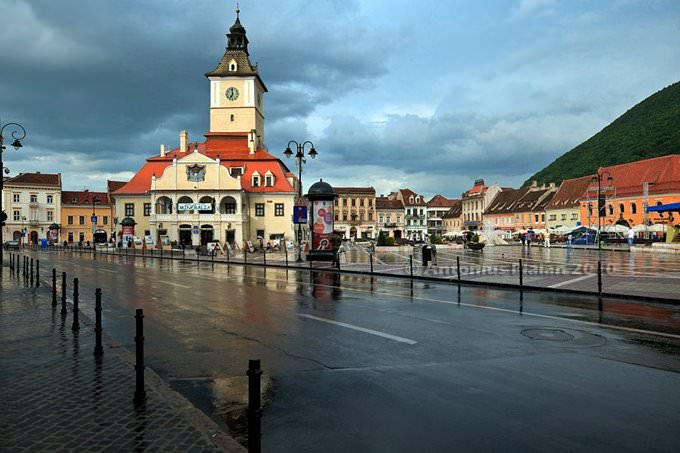 Chapters of the guide to Brasov

Fans of cultural pastime will be happy to visit numerous museums located in Brasov. Here you can find some really unique museums - for example, Prima Scoala Romaneasca with its unique collection of antique books or Muzeul Civilizaţiei Urbane where everyone who wants to become better acquainted with the local culture and life of the local people in other epochs will surely discover something interesting. You can … Open

Festivals and events in Brasov

Arriving in Brasov at the end of September, be sure to attend Festivalul Ravasitul Oilor, which takes place in the most famous castle in Romania - Bran Castle. You should not miss your chance to taste many presented products while visiting the local historical landmark. And these are various kinds of cheeses, the number of which can be compared with the number of breweries in Munich, as well as meat and, of course, … Open

Pensiunea Toscana Guest House can please both romantic couples and nature enthusiasts, as it is located in an incredibly beautiful natural area, away from the noisy central streets. Each of its ten spacious rooms has a small furnished balcony - an ideal place to organize a romantic dinner. Travelers who visit the hotel in summer can sunbathe and enjoy a secluded atmosphere in a well-tended garden. Couples who … Open

8. The locals are very hospitable and friendly, so tourists shouldn’t hesitate to ask them for help. There are always police officers in the streets of the city. They will help you to navigate Brasov and explain how to get to attractions and places of interest. 9. The local ski resorts provide a favorable system of discounts available to tourists who come on vacation with their families. … Open

Hotels with history of Brasov

A very beautiful Art-Nouveau building dating back to 1910 is presently occupied by Hotel Coroana. After a hundred of years, the building has managed to preserve its unique appearance and atmosphere of antiquity, which is embodied in elegant antique furniture, skilfully colored stained-glass windows, beautiful chandeliers with graceful pendants and priceless works of art. On the ground floor, there is a spacious … Open

The city has several great bookstores, the most unusual is Humanitas bookstore. It is housed in a beautiful historic building in a spacious hall with a low vaulted ceiling. It has maintained decoration of the past centuries. Besides books, you can choose beautiful albums, photo frames, games for children and wonderful souvenirs in national style. Brasov is famous for its wonderful markets, one of them is located … Open

Search touristic sights on the map of Brasov

Photogalleries of neighbours of Brasov