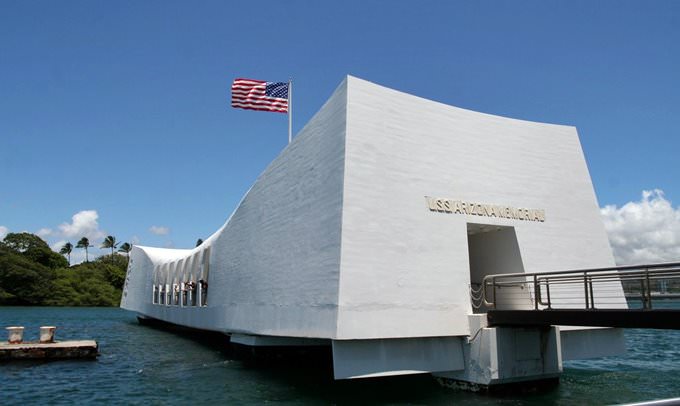 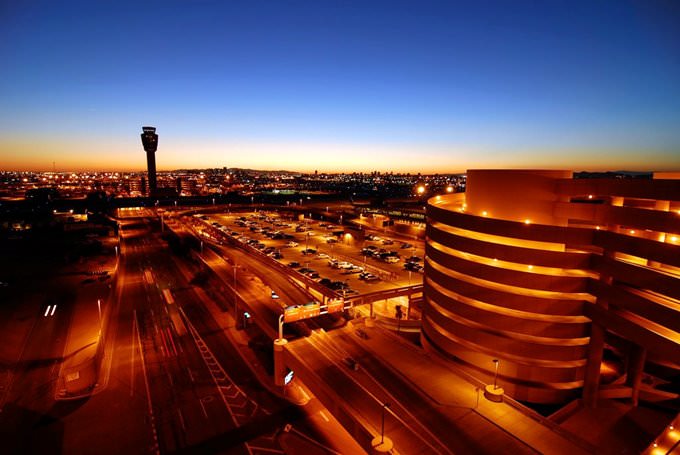 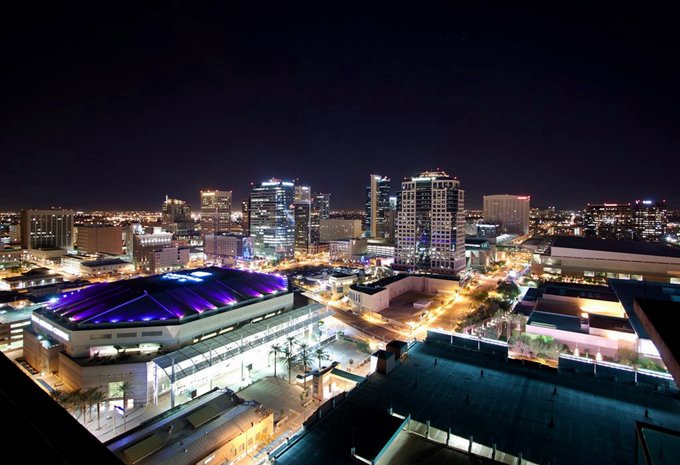 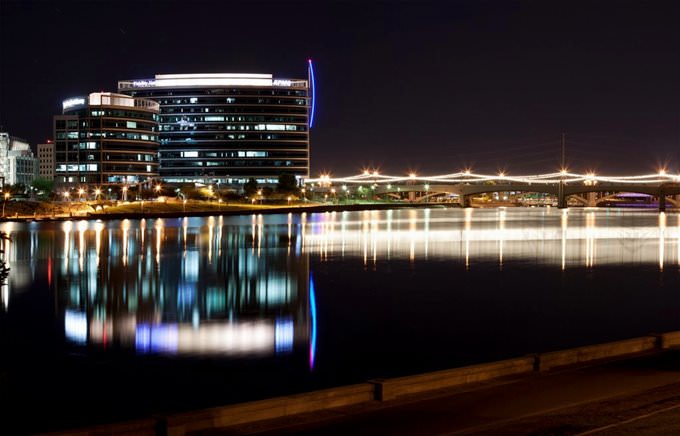 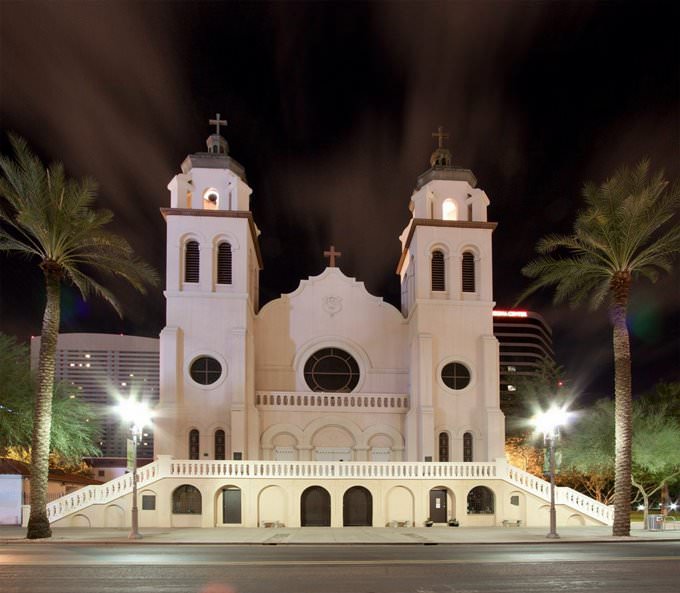 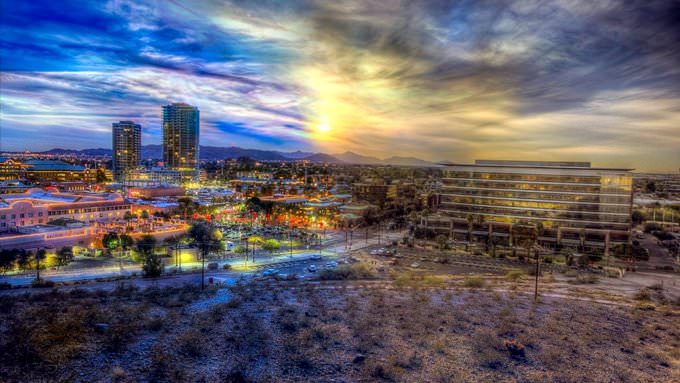 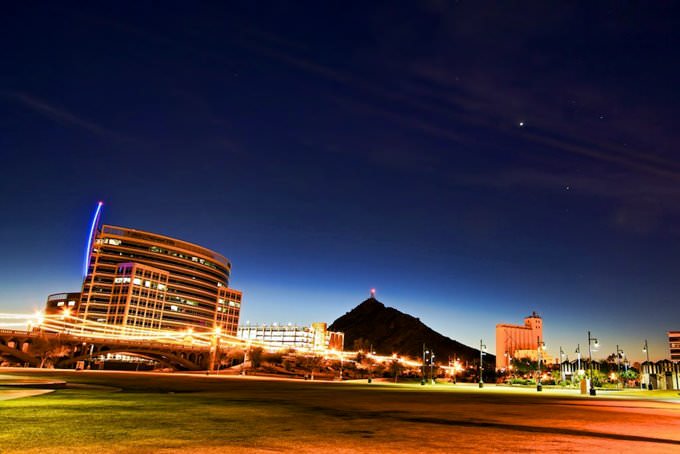 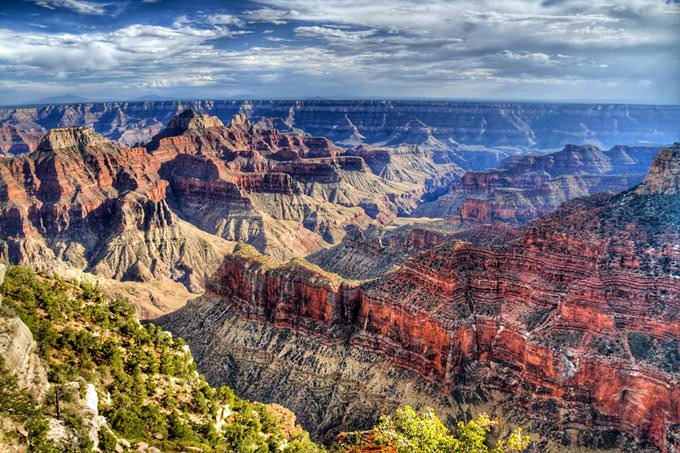 Chapters of the guide to Arizona

Walks through the unique natural sites are not the only entertainment that can be offered by Arizona. The world-renowned Reid Park Zoo that is considered one of the best on the planet is situated in Tucson. It is striking in its naturalness and harmony; it is difficult to imagine that the zoo was created artificially. Those who want to appreciate the diversity of the local flora would be interested to walk around … Open

Arizona can be called the cradle of true American cuisine without any doubt; this is here where indigenous residents of the United States come from and where the country's largest Indian Reservation of Navajo is situated. Unfortunately, the national cuisine has virtually disappeared in modern life, so foodies will have to go to one of the Indian settlements to taste classic dishes, as they won’t find anything … Open

Traditions and mentality of Arizona

A significant part of the population is represented by Indians, so this area has unique cultural traditions. Tourists go there in search of ‘the real America;’ there you can get acquainted with centuries-old traditions of the indigenous population. Travelers who wish to visit one of the local Indian reservations should definitely take an experienced guide. Despite the fact that most of Indians take foreign … Open

Every city of the state has its own inimitable historical and cultural symbol. In Tucson, there are a lot of interesting museums, including the Arizona State University Art Museum. When walking along the city, you can admire beautiful historical constructions. The atmosphere in some streets has not changed for over a hundred year. The reservation San Javier located in the city surroundings is very interesting … Open

1. Travelers should take into account that very ample temperature fluctuations are common for Arizona. If the day is usually warm, then at night it is frosty. Such fluctuations are especially seen in desert areas of the state. Going for a trip be sure to take warm clothes and shoes with you. 2. All major cities have dining places of different traditions. Typical American restaurants dominate in the capital and … Open

Traveling through the territory of the southern state, it’s difficult to imagine that amazing cultural and historical sites are hiding among desert landscapes. The state has a huge number of natural attractions and cultural sites. The main symbol of the state is the Grand Canyon. However, travelers shouldn’t limit themselves with exploring this attraction only. National Park of the same name is home to … Open

Search touristic sights on the map of Arizona

Photogalleries of neighbours of Arizona